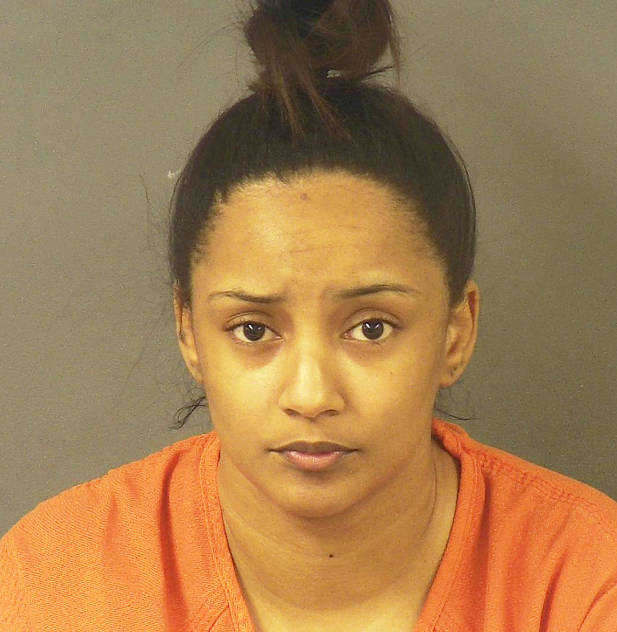 A Friday traffic stop that ultimately yielded 15 pounds of suspected methamphetamine actually resulted in the arrest of three Ohio women.

On Monday, the Putnam County Prosecutor’s Office filed an identical set of charges against Wagner and Glenn: two counts each of Level 2 felony dealing in methamphetamine and Level 3 felony possession of methamphetamine. 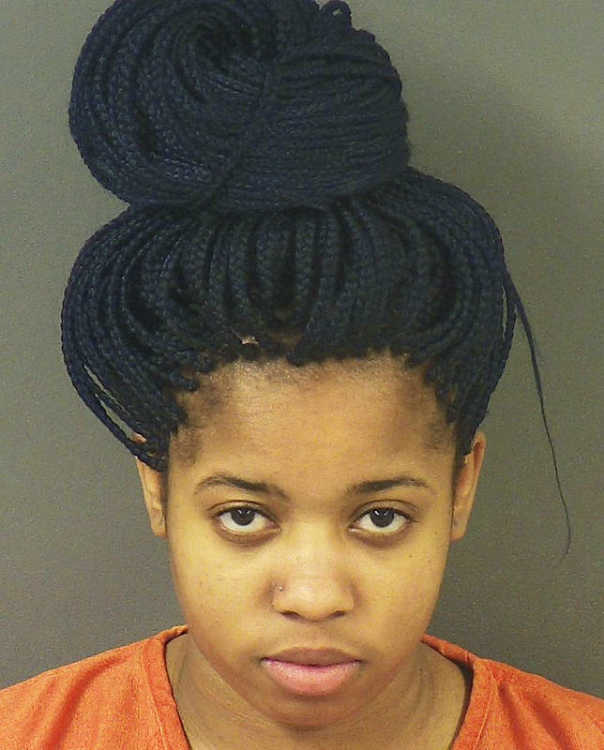 However, a third woman, 22-year-old Tawana Senter, Dayton, Ohio, was also charged with the same set of crimes.

According to court records filed in the case, when Indiana State Trooper Yan Dravigne pulled over the 2008 Mercury Mariner in which Wagner and Glenn were traveling for following too closely, he also attempted to pull over a blue Hyundai “traveling directly behind and following the gray Mercury dangerously close.”

While the Hyundai, driven by Senter, initially pulled over, she then accelerated back into traffic and continued westbound. 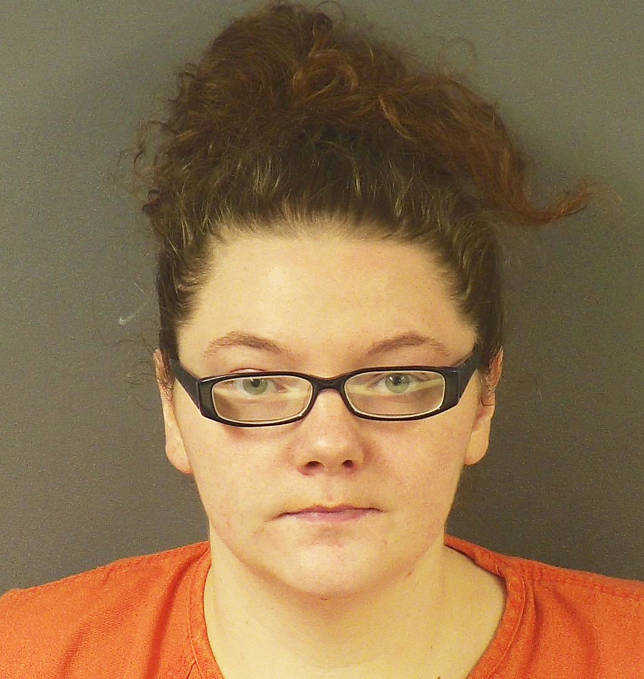 When he made contact with Wagner and Glenn, the trooper asked them if the other car had been traveling in tandem with them, they replied affirmatively. He directed Glenn to contact the other driver and ask her to pull over.

During his brief conversation with Wagner and Glenn, the trooper said he suspected illicit activity, so he had Glenn drive approximately one mile to reach where Glenn had pulled over near the 48-mile marker.

Noticing several indicators of criminal activity, including the smell of marijuana smoke from Senter’s vehicle, Dravigne called a K-9 unit. A free air sniff was conducted, resulting in a positive alert for narcotics.

Troopers located 15 pounds of suspected methamphetamine in the car with an estimated street value of $30,000. The drugs were individually vacuum sealed into 14 plastic bags.

All three women were booked in the Putnam County Jail between 4:54 and 5:30 p.m. on Friday.

The women made their initial appearances before Judge Matthew Headley in Putnam Circuit Court on Monday. All three remain housed at the jail.