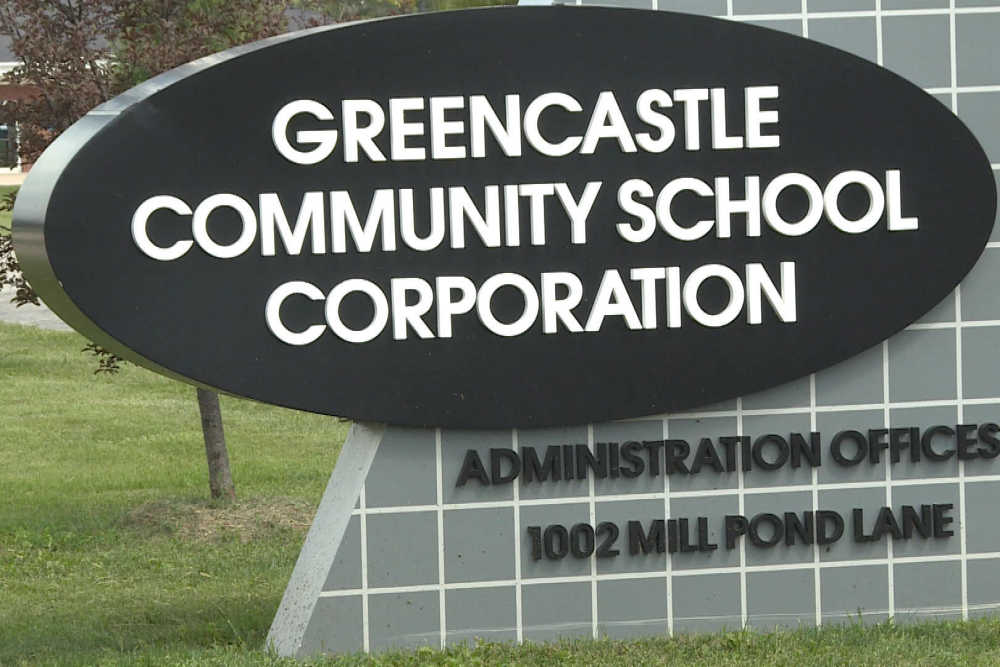 Fulfilling a promise made in the process of filling a vacant position in its midst, on Monday, the Greencastle School Board will interview every eligible candidate who applied for a position on the board.

The night won’t get too unwieldy, though, as the board received four applications for the open Greencastle city appointment.

Interviewed during the 6 p.m. meeting will be Kim Fidler, Russell Harvey, Doris Miller and Ed Wilson.

This process will differ somewhat from that, mainly because it is a mid-term vacancy following Lisa McCoy’s resignation one year after being appointed to the board by the Greencastle City Council last summer.

Because it’s a mid-term selection, though, it is the school board’s responsibility to fill, not the city council’s.

In order to ensure some level of city input, council members Stacie Langdon and Adam Cohen will sit in on the interviews.

The public meeting, which will take place in the board room of Greencastle Central Office at 1002 Mill Pond Lane, will feature four interviews slated for 30 minutes each.

Following the interviews, the board will seek input from Langdon and Cohen before making a selection.

The intent is to be as transparent as possible with the selection process.

“Before we leave that night, let’s choose a school board member,” White, the current board president, told the Banner Graphic.

The board is also exceeding its requirements for number of public interviews in the name of transparency. Under state law, the board could conduct an executive session in which it would narrow the number of candidates to three for public interview.

Instead, they vowed to interview all applicants.

Mercifully, that won’t be necessary.

With McCoy’s resignation effective June 30, just one year after she took office, the appointed member will serve the remaining three years of her term through June 30, 2022.

McCoy’s departure will leave the city without a board member appointed by the council itself, making it important to board members that the city council be involved in this process.

Council appointee Denise Sigworth resigned in the spring of 2018, with Cox appointed as her replacement. His term expires on June 30, 2020.

White was recently reappointed by Greencastle Township and will serve through June 30, 2023.

In addition to announcing the July 8 special meeting, on Monday the board also announced that the regular July meeting has been moved to Monday, July 29 as opposed to the normal third Monday meeting date.