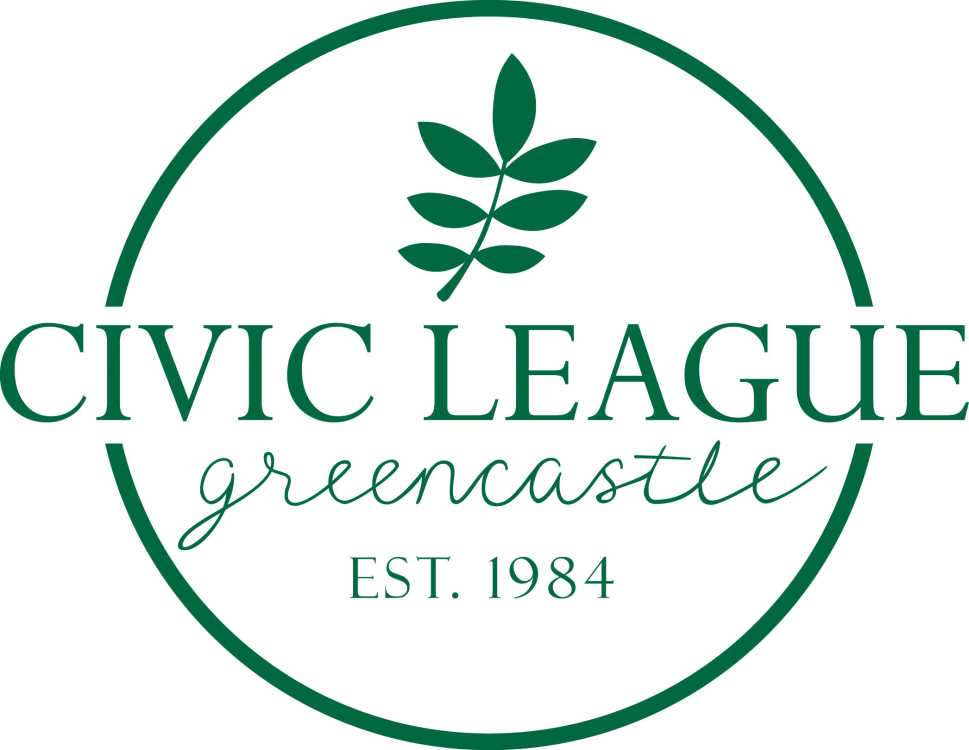 The Greencastle Civic League celebrated its 35th anniversary earlier this year with a soft launch of a fundraising campaign to establish an endowment of its own.

Now with a matching opportunity from the Putnam County Community Foundation and a $5,000 gift from David and Sue Murray, the organization is nearing its goal of $12,000 to establish an endowment.

“We are thrilled at the opportunity to ensure funds from Civic League will be used to help this city in perpetuity,” Civic League President Megan Linneweber said. “By establishing an endowment, we can use the additional revenue to be nimble and responsive to the needs of our community more than we’ve ever been able to do in our 35-year history.”

Once the endowment is established, the Civic League will announce an application process for organizations to seek funds to help with projects that adhere to its core values and mission.

To announce the fundraising campaign, the organization also unveiled a new logo, designed by member Sarah Chizum. The logo incorporates a leaf, symbolic of the organization’s commitment to “greening” the city through tree plantings, clean city campaigns, highway cleanups, trash pick-ups and more.

The Civic League has a long history of spearheading or collaborating on significant projects in Greencastle, including most recently serving as the fiscal agent for the Putnam County Mural Project, but also the construction of the Emerald Palace playground at Robe-Ann Park, the creation of the Bob York Splash Park and 26 seasons of ParkFest.

Funds can be donated online, via mail or by participating in the annual gift wrapping fundraiser, which will take place on the First Friday in December.

To donate or learn more, visit GreencastleCivicLeague.org or mail a check to P.O. Box. 367, Greencastle.

Greencastle Civic League Inc. was founded in 1984. Its mission is to improve life in Greencastle, primarily through beautification, clean-up projects, cultural development and the arts.