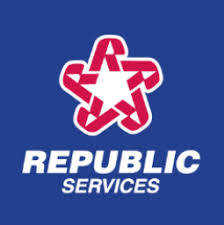 The City of Greencastle is currently working with Republic Services to resolve several recycling issues. Recently, Republic’s recycling center has rejected a majority of loads from Greencastle due to contaminated or unacceptable items in the recycling toters.

Republic reviewed the contents of recycling toters in Greencastle and found many unacceptable items were routinely being placed in the toters. As a result, Republic has been removing recycling toters that may contain items, such as trash, that are not recyclable.

After consultation with the city, Republic has agreed to pause removal of toters. Residents who have recycling pick-up the week of Jan. 13 will be delayed until Jan. 27. The delay will allow residents to check their toters for any materials that cannot be recycled. 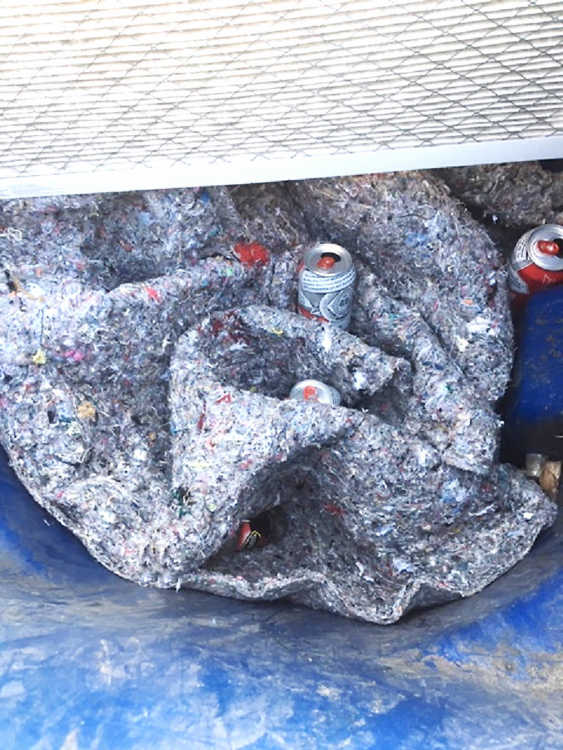 Residents who have toters picked up the week of Jan. 20 are asked to carefully review the materials included for recycling.

The city is currently working with Republic on a system to return toters to citizens that wish to continue their recycling efforts.

Recycling toters are not a second trash container and are to be used for acceptable items that can be recycled within Republic’s system. While participating in recycling efforts is voluntary, the service is included in the monthly trash removal fee whether one participates in recycling or not. 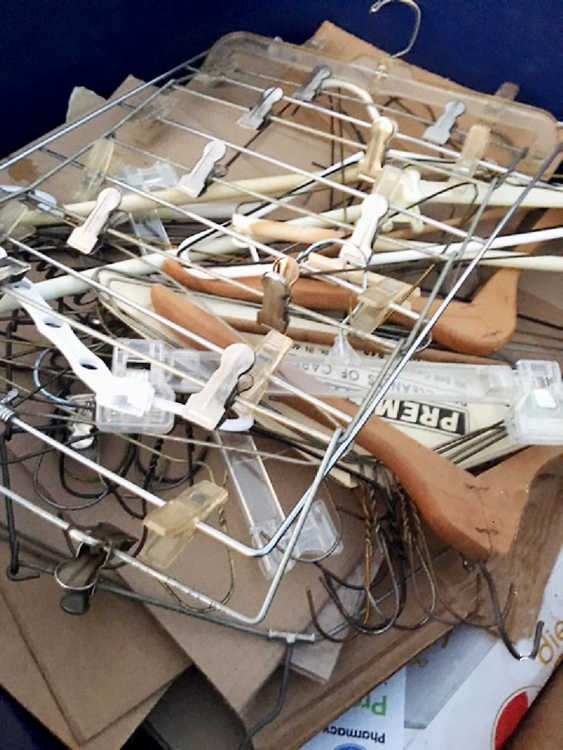 The current recycling environment has created the following rule of thumb, “when in doubt, throw it out,” which means, place the item in your regular trash toter, not the recycling toter.

All materials placed in a recycling toter should be rinsed, clean, and should not be soiled so as to be unusable. In many cases, an item may have a recycling mark but may not be able to be recycled in Republic’s system.

On Jan. 7, Republic provided new information on items that can be recycled as detailed below. Please review this information carefully:

The following plastic items are NOT recyclable:

In addition to the plastic items listed above, the following items are UNACCEPTABLE, cannot be recycled, and should be placed in your regular trash:

Please note that the following items can be taken to local Tox-Away Days:

The Banner Graphic has received several reports from Greencastle residents that their recycling toters have been picked up by the city’s contracted trash haulers, Republic Services the past two days.

The basic issue is reportedly that several residents have been putting trash in their recycling bins. Reportedly finding those situations as repeat offenders, Republic has taken back its recycling toters in several areas of the city.

The situation occurred in and around Anderson Street Tuesday and Wednesday morning was reported also occurring on Sunset Drive.

Mayor Bill Dory said his office has been in contact with Republic several times the past two days. He was expected to release more information about the situation later today.

Then when the recycling products are taken to the recycling center, Republic can be fined for bringing in “dirty recyclables”or the entire load rejected because of unwanted items.

Earlier this year it was reported that Republic was auditing what people were putting in the recycling tote and leaving the toter at the curb with a note about the issue.

However, residents whose recycling totes have been reclaimed by Republic say they were never informed that this latest measure might occur.

To be updated when more information is available.