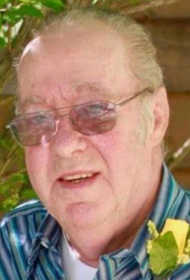 He was born on April 3, 1946 in Greencastle to the late Melvin and Norma (Jeffers) Young.

David graduated from Reelsville High School in 1964 and went on to serve in the United States Army during the Vietnam War.

David worked as a semi driver for many years and proudly retired from UPS in 2007.

David enjoyed being outdoors hunting, fishing and doing woodwork. He loved country music and films, especially John Wayne movies. Most of all, David loved spending time with his family.

Moore Funeral Home in Brazil was entrusted with David’s care and cremation arrangements.

The family will have a private graveside service at a later date.

Condolences may be expressed at www.moorefuneralhomes.com.