The act which extends wartime veterans benefits, including the Veterans Pension and health care, to the nearly 3,000 officers and enlisted men who served in the U.S. Military Assistance Advisory Group (MAAG). These men served during the Vietnam War but are currently ineligible for many of these benefits because the Department of Veterans Affairs only recognizes the Vietnam War Era from Feb. 28, 1961 to May 7, 1975.

The legislation looks to change the time period and have the VA recognize the men of the U.S. Military Assistance Advisory Group as Vietnam War veterans. This will allow these veterans to receive the benefits they’ve earned. 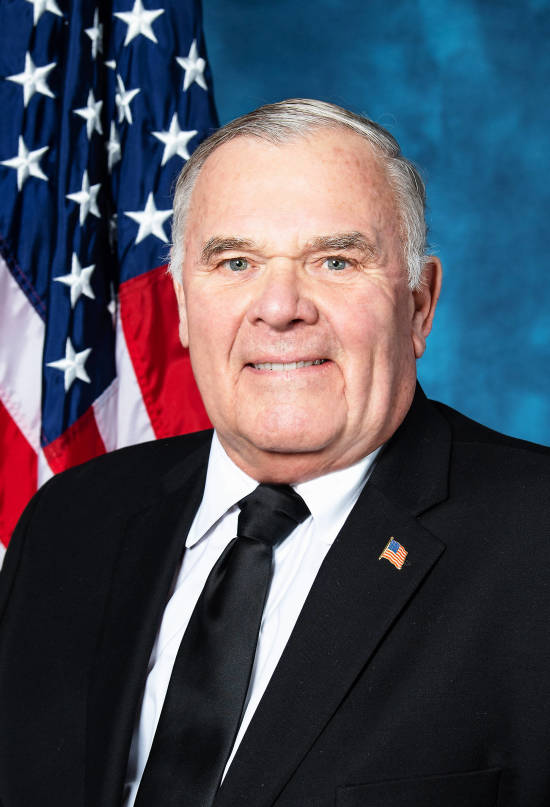 “We are indebted to those who defended our country during the Vietnam War,” Rep. Baird, himself a Vietnam veteran, said. “They placed duty to country over themselves and sacrificed so others wouldn’t have to. Our country can never repay that debt, but we can ensure these brave veterans receive the benefits they deserve.”

“Anyone who has served our country in times of war deserves our respect and the benefits they earned,” said Rep. Cox. “The brave servicemen in the U.S. Military Assistance Advisory Group have not been given the benefits they are entitled to. This legislation will right that wrong.”

“The men and women who put on the uniform to defend our nation during the Vietnam War made the decision to put country before self. We will never be able to repay them for their sacrifice but ensuring those who served in Vietnam have access to the benefits they earned is the least we can do,” Rep. Mast said. “That’s what this bill is all about.”

“As a Gold Star Son who lost my father in the Vietnam War, veteran and military issues are deeply important to me,” Rep. Phillips said. “Our nation has always found the resources to go to war, and we must also find the resources necessary to provide the support our veterans deserve when they come home. This bill ensures that those who served get the benefits they have earned.”

“Whenever our soldiers sign up to go to war, it’s a commitment that should be a two-way street: they promise to put their lives on the line for their country, and we promise that we’ll always have their backs when they come home,” said Rep. Rose. “This bill is our chance to make good on that promise, and I’m proud to support making sure these heroes get the benefits they deserve.”

The Forgotten Vietnam Veterans Act is also supported by the Veterans of Foreign Wars and American Legion.

“More than 3,000 veterans served in Vietnam from Nov. 1, 1955 to Feb. 27, 1961, 10 of whom were killed in action,” said Matthew Doyle, associate director of the National Legislative Service, Veterans of Foreign Wars. “However, veterans who served in Vietnam prior to Feb. 28, 1961 are not considered wartime veterans and likewise are ineligible for certain VA benefits.  The VFW is proud to support this legislation, which would change the statutory definition of Vietnam veteran to include those who served in the Republic of Vietnam beginning on Nov. 1, 1955.”