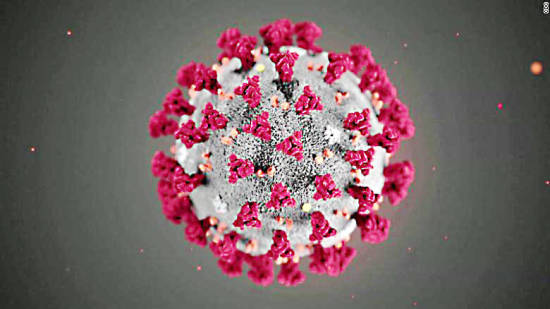 With no new local cases of COVID-19 reported in Putnam County for Wednesday, Putnam County has now gone nine days with just one new diagnosis.

Data from the Indiana State Department of Health shows that since two new cases were reported on Monday, June 15, the county has had just one additional diagnosis, on Monday, June 22.

The most recent of eight COVID-related deaths reported in the county came on May 30.

The number of reported cases in the county now stands at 159, though most of these have recovered.

The most recent data from the Putnam County Health Department came on June 5, at which point 121 people had recovered from the novel coronavirus. The number has certainly risen in the intervening three weeks.

Even as cases surge nationwide, data suggests the number of new cases and deaths have slowed in recent weeks across the state, even as testing has been on an upward trend.

Back on the county level, 2,306 COVID-19 tests have been administered to Putnam County residents, with a 6.9-percent positive rate, according to ISDH. On Thursday, 80 new tests were added to that tally.