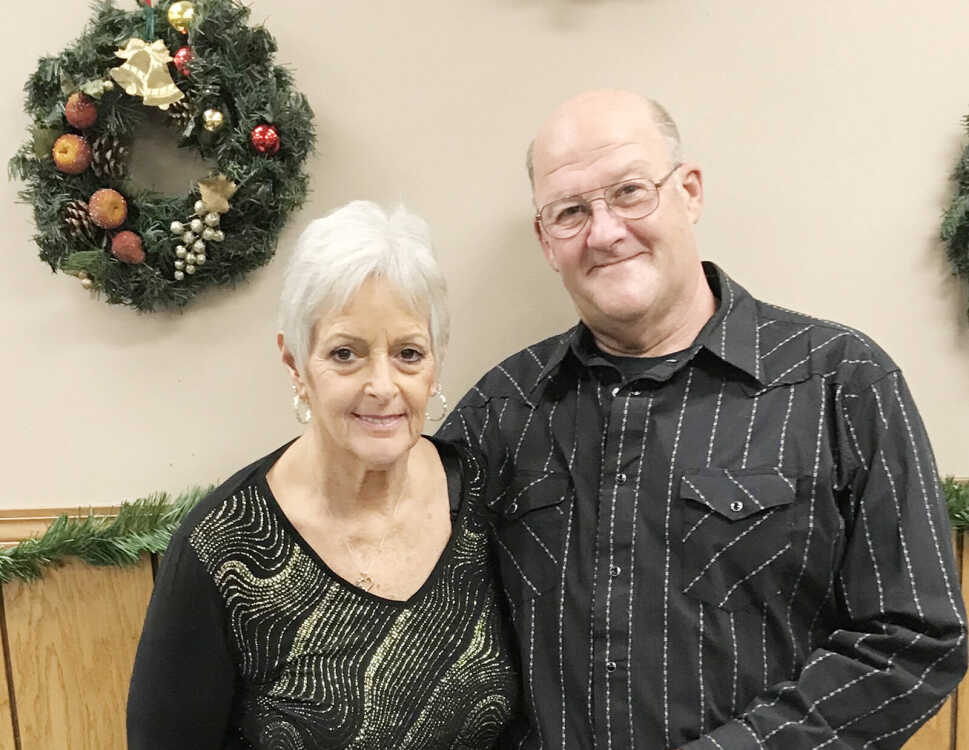 They were united in marriage in 1970 at the Church of Christ in Greencastle with minister James Sanders officiating. Debbie (Brown) Frost served as the maid of honor and Barbara (Elliott) Hopkins served as bridesmaid. Ray Smiley served as best man and Glenn Elliott served as groomsman.

Bob and Lynn were blessed with two children, daughter Bobbie Jo (Brown) Eubanks (husband Tod) and a son, the late Rob Brown (passing away of cancer three years ago). Grandchildren are Cierra, Blade and Lindsey Brown and Carter Eubanks.

Bob and Lynn both retired in 2014. Bob retired after 42-1/2 years from Lone Star/ Buzzi Unicem as the head foreman over the electric shop. Lynn retired after 34 years as a school bus driver from South Putnam Jr./Sr. High School Corp. Over those years between her bus routes, she decorated all kinds of different cakes, was head baker of DePauw University Union Building and cafeteria cashier for South Putnam.

Bob and Lynn built their family home on a piece of property from Bob’s old homestead in 1973, where they still reside. Over their years together they have enjoyed several activities indoor and out. Camping, boating, fishing, traveling, mule riding, canoeing, bowling and softball, just to name a few. They have enjoyed time with family and have made several lifelong friendships over the years. There are several memories and stories they share along with laughs, tears, some terrible losses and a few trips to the hospital along the way.

The family wants to wish Bob and Lynn a very happy 50th wedding anniversary and many more years to come.

Due to the virus and social distancing, they will not be able to celebrate this milestone as they had planned. Instead, immediate family will help them celebrate with a small gathering.

Friends are asked to keep the Browns in their thoughts on their very special day.