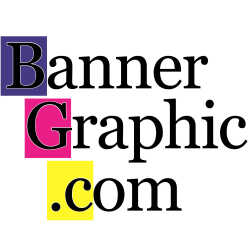 A 53-year-old Greencastle man died in an apparent accident while working on an antique truck Monday evening.

Emergency responders were called to a home on South County Road 250 East Monday evening for a man trapped under an automobile.

Once the vehicle had been removed, the Putnam County Coroner’s Office was notified.

Coroner Dave Brown told the Banner Graphic there is no suspicion of foul play, but an autopsy was ordered to rule out any medical cause that might have contributed to Dickey’s death.