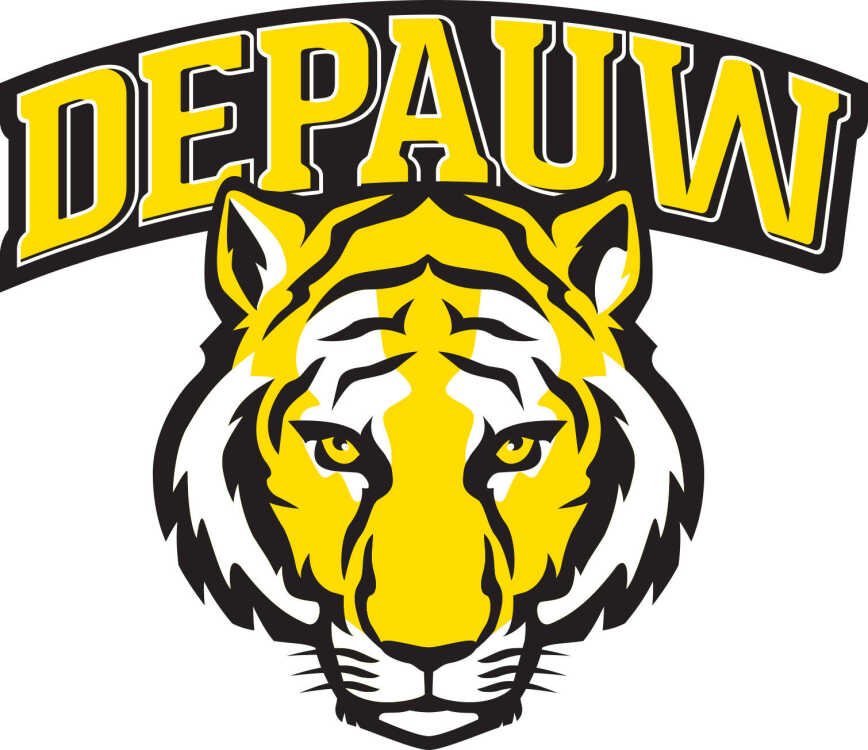 Mannering has served as an assistant coach (defensive backs) at Denison since 2015 and the Big Red posted a 38-13 record during that time including back-to-back North Coast Athletic Conference co-championships in 2018 and 2019 and the program's first NCAA postseason appearance (2018) since 1986. He was named the Big Red's defensive coordinator in 2019 and the squad led the NCAC in scoring defense, total defense, rush defense, pass defense, sacks and fumble recoveries. While at Denison, Mannering also served as a co-advisor to the Student-Athlete Advisory Committee.

Prior to his stint at Denison, Mannering was wide receivers coach and co-special teams coordinator at Defiance College in 2014 after serving as a graduate assistant and linebackers coach for the Yellow Jackets the previous season.

Mannering is a 2012 Hanover College graduate where he majored in both health and movement studies and elementary and secondary education. A four-year starter at free safety and two-time captain for the Panthers, Mannering earned all-conference honors all four years and was a first team D3football.com all-North Region selection in 2011. He earned a master's degree in education from Defiance in 2015.