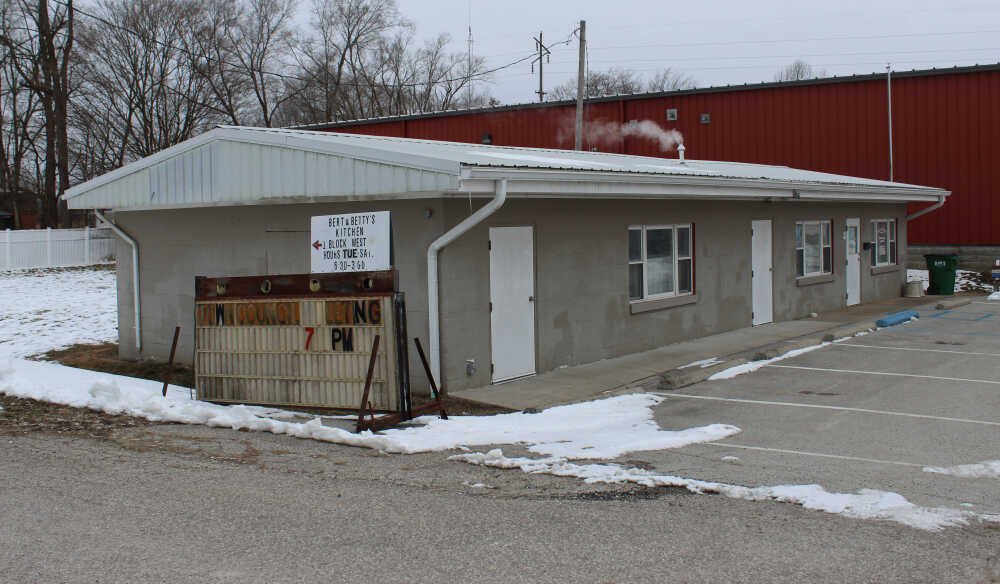 FILLMORE — Following comments last month about residents being informed about town business, Fillmore leaders have taken a step to see that they are.

Being the only item on the agenda for its regular meeting Thursday evening, the Fillmore Town Council voted to purchase a new bulletin board to post notices and other information.

After Council President Meredith Trusty presented some options to Councilman Jerry Huff, both ultimately agreed on a 3x2-foot aluminum cork board from Staples. This one will have an acrylic panel and also be lockable. 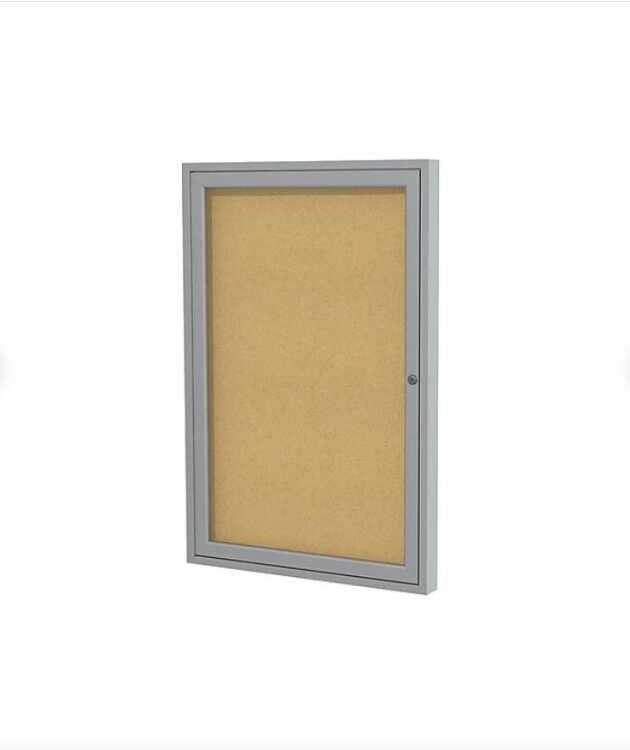 Town leaders recently approved purchasing a new bulletin board like this one to post town-related documents.
Courtesy photo

The idea is for the new board to be mounted on the exterior of the Fillmore Town Hall.

As to the letter board that stands at the end of the building, Trusty said it could possibly be donated once the new bulletin board was in use.

Town Marshal Darrel Bunten, who recently returned to duty after recovering from a surgery, provided that vandalism would be a minimal issue. The board also comes with a 10-year limited warranty.

Trusty and Huff voted to purchase the board for the listed $155 price. However, it was not specified when the board would be installed.

• A resident approached the council about a German Shepherd he said had become territorial over a small section within Fillmore. He stated the dog had been loose for three years, and was afraid it could injure someone.

Bunten said he had talked with animal control about tranquilizing the dog, but was told this could not be done. With the problem being getting close to it, he said he would reach back out for options.

• Utilities Operator Joe Cash told the council he was patching potholes in the town. Trusty advised him to generally leave Putnam Street alone, as it is set to be repaved this spring.

Clerk-Treasurer Jayna Haldeman and Town Attorney Jeff Boggess were also in attendance. However, Councilman C.J. Huller and Terry Wood of the Fillmore Community Volunteer Fire Department were not.