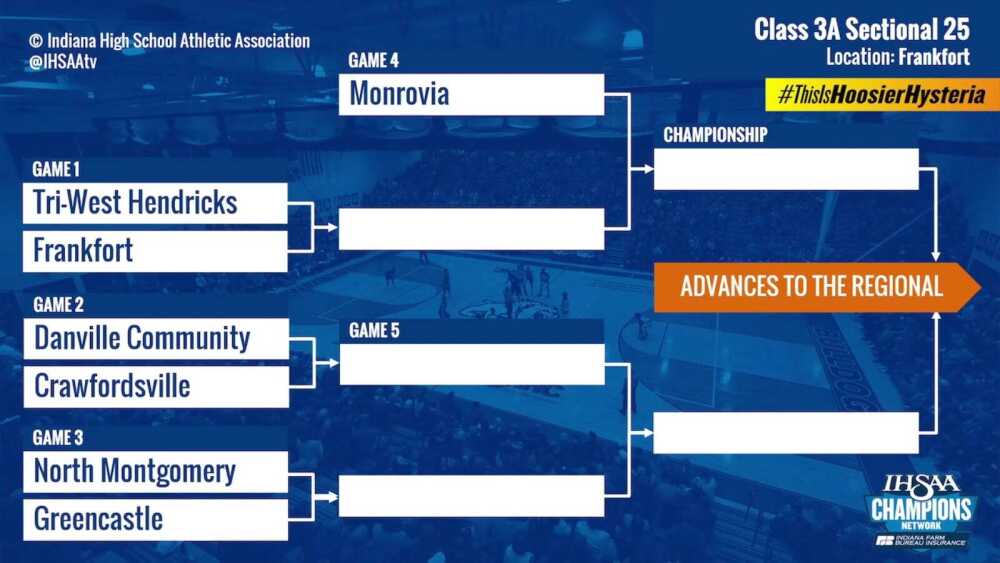 The draws for the IHSAA Boys' Basketball State Tournament have been announced with Putnam County teams featuring at Frankfort and Cloverdale starting next week.

Greencastle (17-6) will face North Montgomery (2-11) on Wednesday, March 3 in the second game of Class 3A Sectional No. 25 at Frankfort. The Tiger Cubs defeated the Chargers on Feb. 2 74-45; the latter has lost all three meetings against sectional opponents and last played on Feb. 9, having been in quarantine since.

The winner of the game will face the winner of Danville (14-3) and Crawfordsville (11-5) in the second game on Friday night. The host Hot Dogs (9-9) face Tri-West (7-8) on Tuesday with Monrovia (5-12) getting the bye and facing the winner of Tuesday's game in the opening game Friday night. 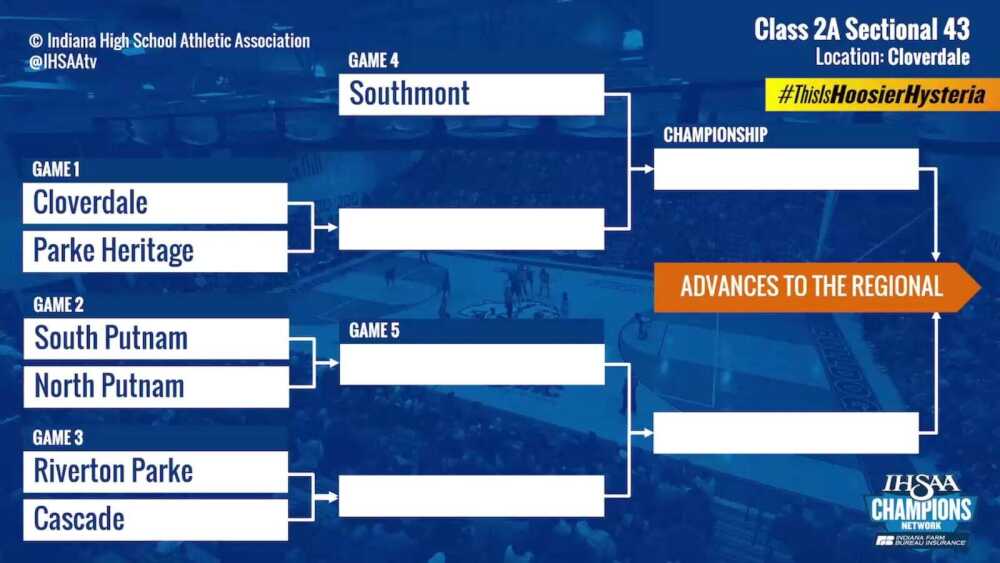 Hosts Cloverdale (9-10) open up Class 2A Sectional No. 43 against Parke Heritage (20-3) Tuesday evening. The Wolves defeated the Clovers 65-48 on Jan. 16 and have wins over all six teams in the sectional. Southmont (10-8) drew the bye and will face the winner in the first game on Friday night.

North Putnam (15-6) will open up Wednesday's play against South Putnam (2-12). The Cougars defeated the Eagles 79-43 on Dec. 18; the latter has not played since the Putnam County Classic due to quarantine.

Championship games will be played Saturday night at both locations.