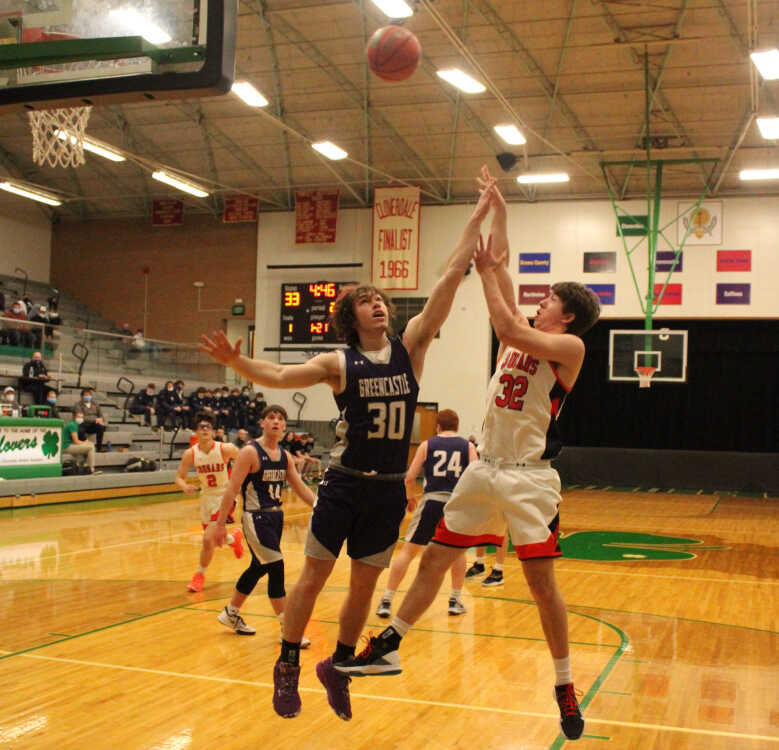 Several local athletes have been honored recently with six receiving recognition from the Indiana Basketball Coaches Association and another, plus a coach, from the Western Indiana Conference.

IBCA-member head coaches from schools across the state nominated their senior student-athletes who met criteria that include a 3.5 GPA or higher on a 4.0 scale and a class rank in the upper 25 percent of one’s class. 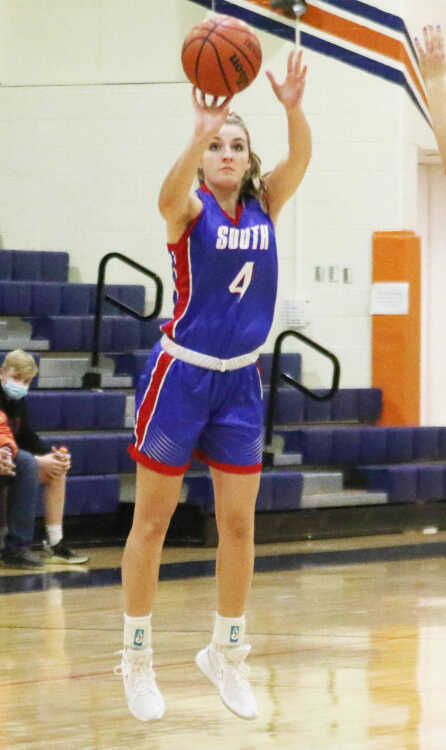 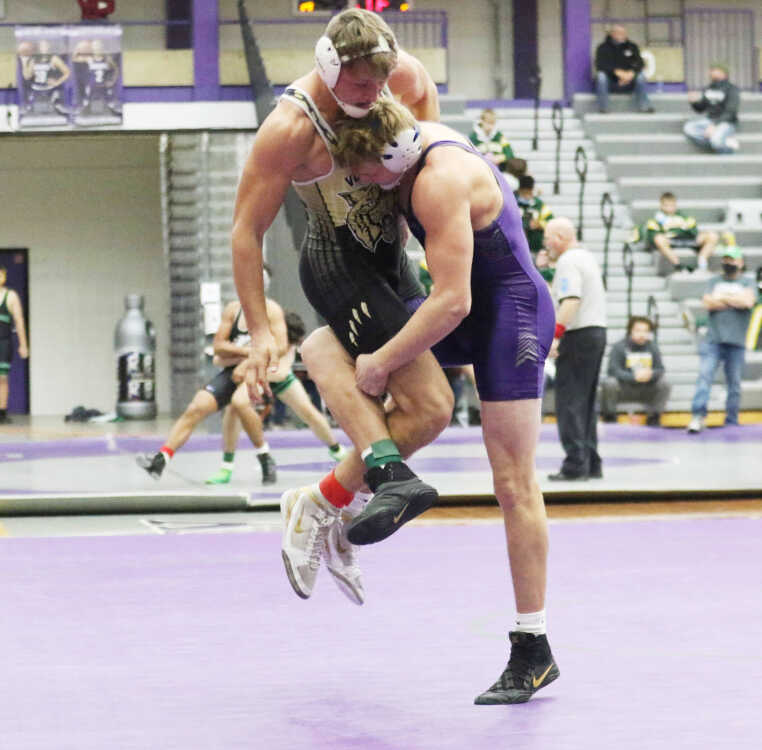 In addition to academic honors, Greencastle’s Brach Carrington was named the WIC Wrestler of the Year. Carrington finished his Tiger Cub career as state runner-up at 195 pounds with a record of 40-1. 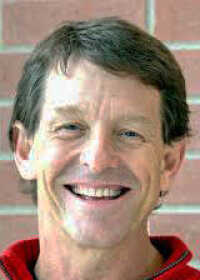 Additionally, Greencastle girls’ swimming and diving head coach Kent Menzel was named WIC Head coach of the Year for guiding the Tiger Sharks to a conference title win at the WIC Swimming and Diving Meet this year.