Celebrate 4 a two-day affair this year 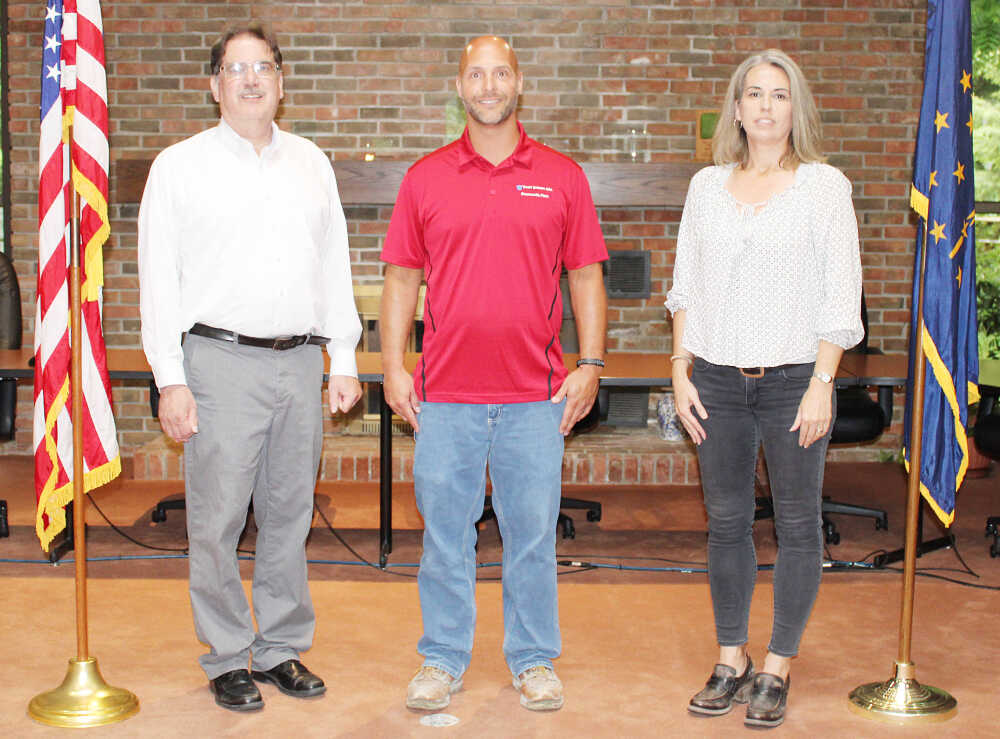 To make up for a quiet Robe-Ann Park as the nation celebrated its birthday in 2020, the Celebrate 4 Independence Day event will have the park buzzing with two days of activities this year, on Saturday, July 3 and Sunday, July 4.

Saturday kicks off at 7 a.m. with registration for the Mike Rokicki Memorial 5K Road Run. Starting at Shelterhouse 5, the 2021 run is the 28th year for this 5K memorial to Greencastle resident and city council member Mike Rokicki. The $25 registration includes the all-you-can-eat pancake breakfast sponsored by the Greencastle Civic League, providing the most important meal of the day from 8-11 a.m. in Shelterhouse 1. Non-running breakfast lovers can eat all they like for $5.

A run around the loop inside Robe-Ann Park for those 18 and younger, the Youth Firecracker Run returns for the 16th year. Registration is free and begins at 8 a.m. The run starts at 9:15 a.m. at Shelterhouse 5. 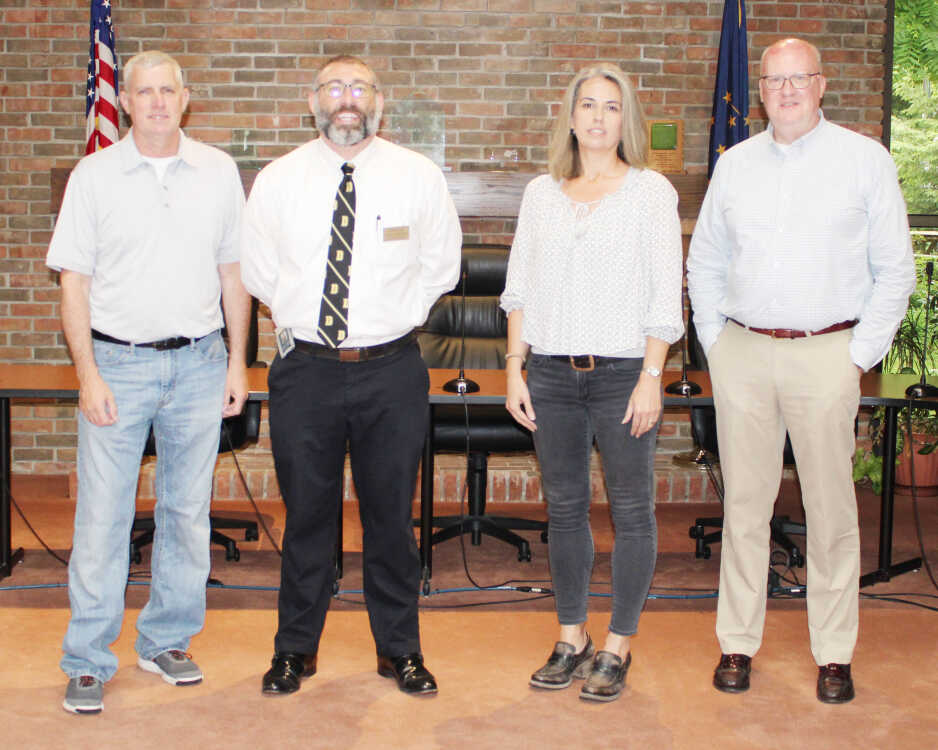 The Putnam Pickleball Players are hosting one of the group’s four statewide tournaments this year at 10 a.m. Saturday on the tennis/pickleball courts in Robe-Ann Park. An increasingly popular sport in Putnam County, where this club has more than 80 members, tournament registration closed almost as soon as it was announced. Still a fun game to watch, with large trees around the courts there is plenty of shaded area to park a chair.

On Sunday, Independence Day, food vendors begin opening at noon along Robe-Ann Park drives. Greencastle Parks & Recreation Department also offers an open swim at the Aquatics Center from noon-5 p.m. The Daughters of the American Revolution open the DAR Cabin inside the park for tours from 4-6 p.m.

Bring a pet at 3 p.m. and register for the Pet Parade, which begins at 4 p.m. Animal lovers may mingle with fellow pet owners and let their sidekicks strut their stuff in this long-time Celebrate 4 event that is, obviously, pet-friendly. Registration is free. 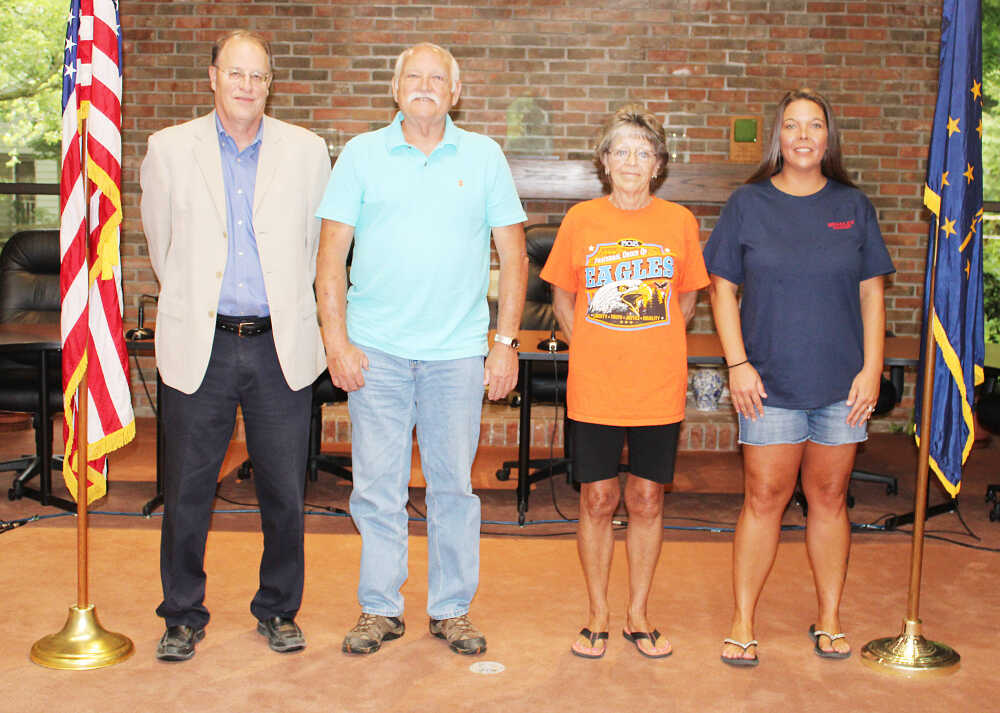 At 5 p.m. the Cornhole Tournament begins just east of the Park Office. Registration begins at 4, with a $20 fee for participating teams. Cash prizes are awarded to first- and second-place teams announced from the bandshell, where Pulse Fitness hosts a workout from 5-5:30 p.m. The workout is free. Participants may go at their own pace, and all are invited to join in.

The Declaration of Independence will be read from the bandshell stage at 6 p.m., and at 6:30 Danny Martin & Friends Band will kick off two sets of live, familiar tunes that will continue until 9 p.m. Buzzi Unicem USA and North Salem State Bank are this year’s stage sponsors.

Fireworks by Mortonville Fireworks provide the weekend’s finishing touch with a finale that will light up the sky at dusk, sometime after 9:30 p.m. A great seat can be found anywhere within a five- or six-block radius, but the best front-row options are inside Robe-Ann Park. 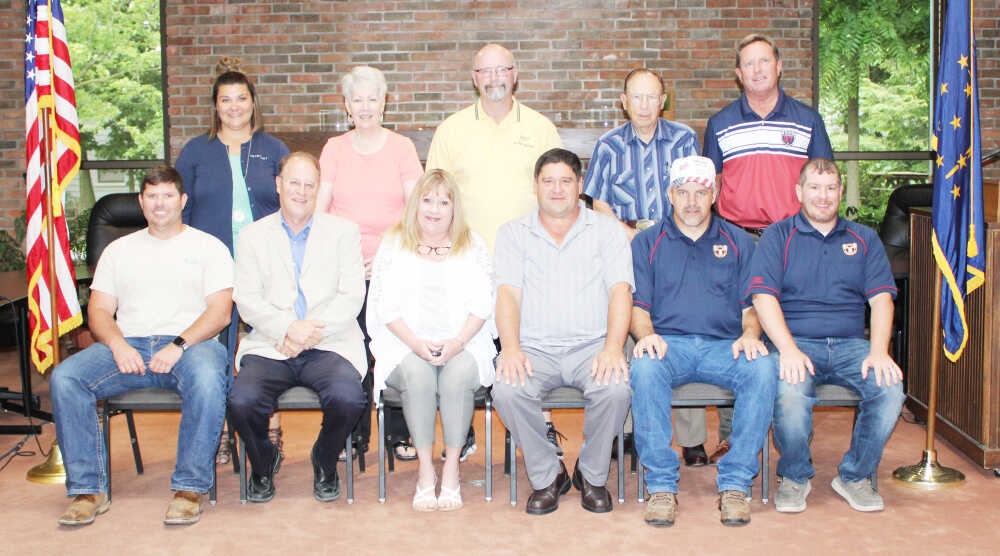