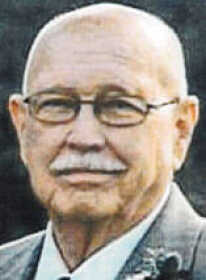 He was born in Clendenin, W.Va., to Gordon (Toots) Kennedy and Cleo Boatwright Kennedy. He was the second of six children.

He was preceded in death by his parents, older sister Barbara Brown and younger brother Joseph Kennedy.

He graduated from Clendenin High School and West Virginia Institute of Technology (1964).

He spent most of his adult life working for IBM. Many of those years were in Greencastle.

There will be no services as Mack has chosen the University of North Carolina Medical Body Donation Program to handle his remains.

Hartsell Funeral Home of Concord is serving the Kennedy family.

Online condolences may be made at www.hartsellfh.com