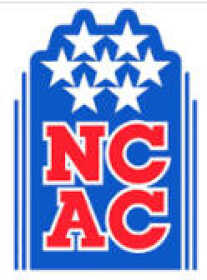 Long turned in a third-place finish after shooting a 164 (83-81) which was just two shots behind the champion. The Tigers won the tournament in their final competition of the fall portion of their schedule.

This marked the fourth honor for a DePauw women’s golfer this fall as Sydney Weiner earned the distinction three times.

Loring Campos finished in a tie for second, one stroke behind Webster’s Will Hocker, after shooting a two-round 142 which included a 71 in each round.

The Tigers finished fourth as a team in the final event of the fall portion of the schedule.