Clay County deputy shot during warrant service, one in custody

From Brazil Times and Staff Reports 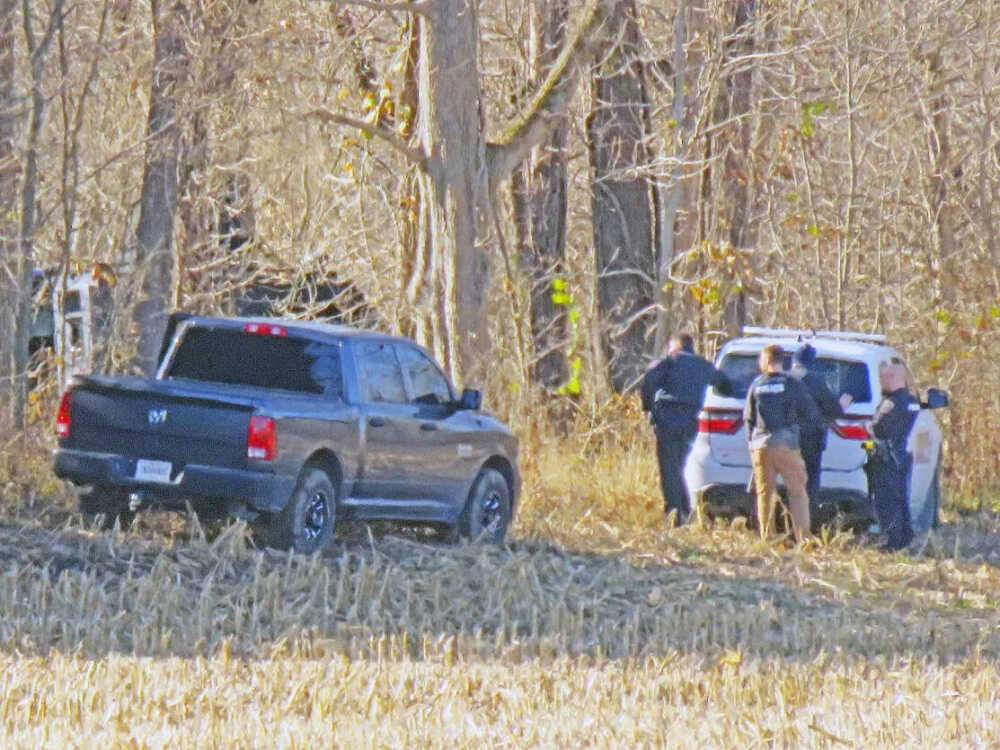 Three Clay County deputies were attempting to locate 42-year-old Joe Hofmann, who was wanted on several felony warrants out of Vigo County. They had received information that Hofman was possibly residing in a tent located in the woods near State Road 59 and County Road 1250 South. This location is near the new Brunswick Bridge, approximately six miles outh of Clay City.

It was at this time that the suspect allegedly began to shoot at the deputies while he was concealed in the tent, ambushing them.

One shot struck Swearingen in the lower leg.

Deputy Eric Oberholtzer returned fire on the suspect as the deputies retreated and took cover. At this point, Hofmann exited the tent where the deputies had found him and attempted to engage Oberholtzer. However, he quickly retreated back to the tent.

Swearingen was then moved to a safe area where first aid was administered. He sustained non-life-threatening injuries. STAR Ambulance personnel treated him at the scene before he was taken to an Indianapolis hospital by AirEvac. The deputy’s family was notified and went to the hospital.

Law enforcement had the suspect surrounded in the woods just north of the New Brunswick Bridge and used flash-bang devices (also known as stun grenades), used to temporarily disorient a suspect’s senses.

The original warrants for Hoffmann out of Vigo County were for escape, resisting law enforcement, six counts of theft, possession of a syringe and auto theft. He was transported to the Clay County Jail.

Oberholtzer has been placed on administrative leave, as is customary in officer-involved shootings.

“We’re here, definitely as a brotherhood, to take care of each other,” Ames said about the situation. “We’re here to serve the public. That’s what our priority is, to make it safe for everyone.”

According to Clay Community School Corporation, Clay City Junior-Senior High School and the Elementary School were placed on lockdown for security purposes. 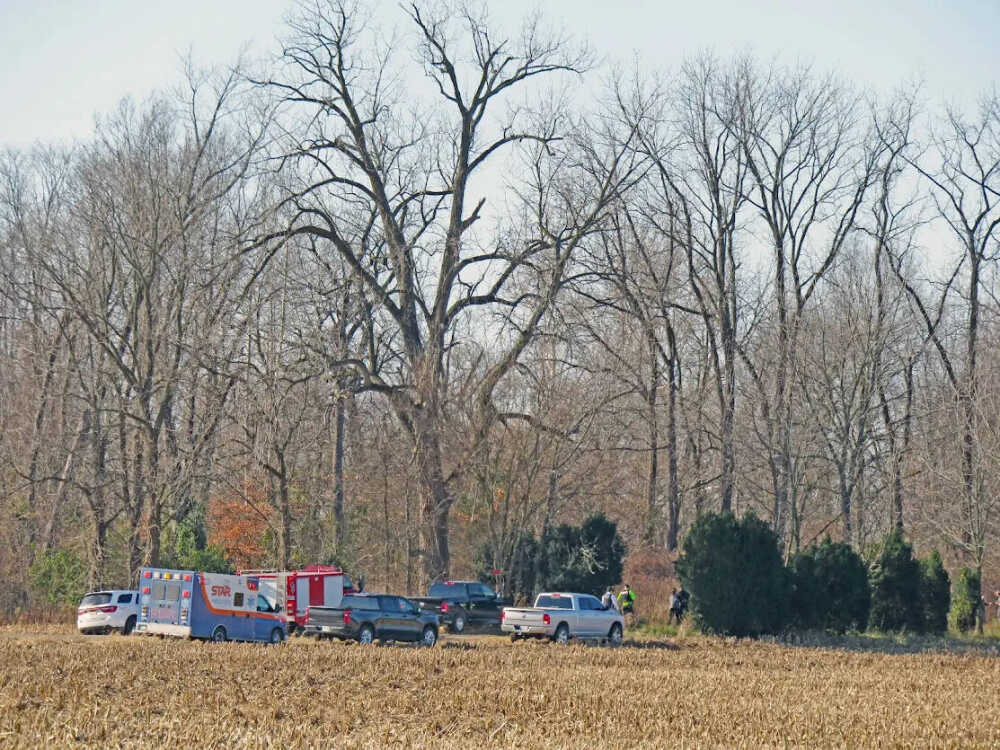