Woman found on roadside in Indianapolis had local ties 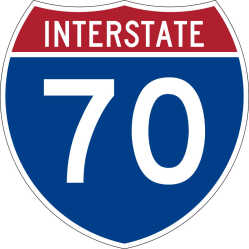 INDIANAPOLIS — The 33-year-old woman whose body was found along Interstate 70 in Indianapolis had ties to Putnam County.

On Tuesday, the Marion County Coroner’s Office identified the body discovered along I-70 as that of Miranda J. McNew.

Indiana State Police told the Indianapolis Star on Thursday that McNew was not struck by a vehicle nor involved in a crash, with the coroner’s office believing she “was obviously left at that location.”

ISP is awaiting an official cause of death to move forward with the investigation.

While court records generally listed her address as somewhere in Hendricks County, McNew had a series of arrests and charges in Putnam County.