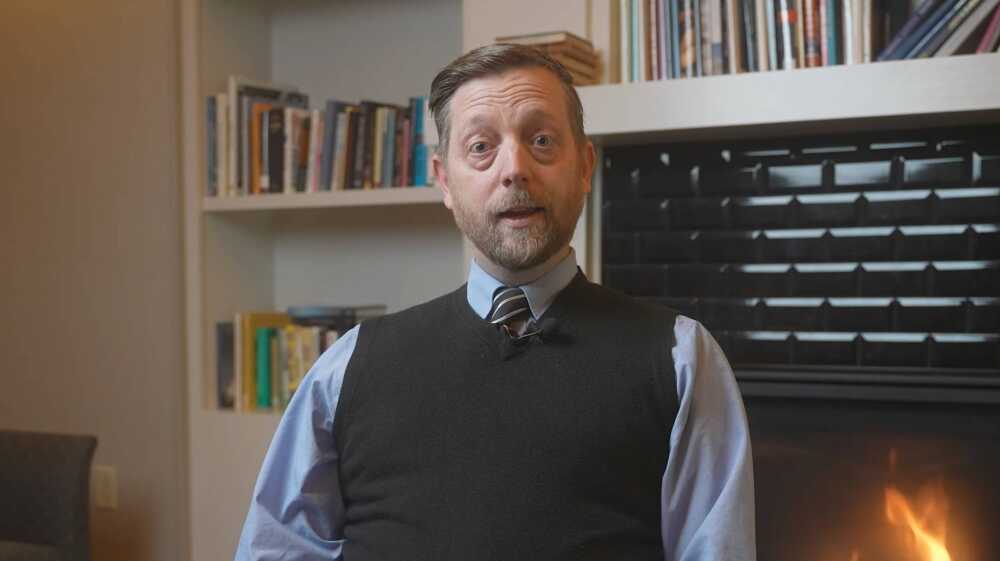 After seven years at his current post, Putnam County Chamber Executive Director Brian Cox has announced his plans to move on from the organization.
Courtesy photo

Long a time of acclimating new board members into organizations, this January brings another challenge to the Putnam County Chamber of Commerce — replacing its executive director.

Director Brian Cox recently announced his plans to step away from the post he has held for seven years to the Chamber board.

A search for a new director began immediately.

“The timing is just right,” Cox said of his departure. “With the help of the board, we have accomplished the goals that we had set out in the beginning when I started this job in 2015. We have built great working relationships and started Women in Business and Young Professionals groups.”

Cox also oversaw the expansion from a “Greater Greencastle” entity to the Putnam County Chamber, a change announced in January 2020.

“We also took the Chamber countywide and became the Putnam County Chamber,” Cox said. “For us, it was important to be countywide because the businesses outside of Greencastle didn’t really have the kind of support we provide and we wanted to see it go countywide. Greater Greencastle Chamber kind of encompassed the same thing, but it didn’t really say it and I felt like we needed to say it.”

Speaking for the board, current President Kathy Morgan had nothing but good things to say about Cox.

“On behalf of the board, I would like to thank Brian for his work with the Chamber and wish him every success in the future,” Morgan said. “We are very appreciative of Brian’s labor of love. The Chamber is in great shape and he leaves the organization in a very strong position for continued growth. We thank him for his contribution and leadership during the past seven years. He will be missed.”

Cox noted that when he entered into the position, replacing Tammy Amor Johnson in 2015, he planned to only stay five years. However, COVID-19 changed all that, as 2020 did not seem the appropriate time to leave.

He added that despite the challenges of the pandemic, the Chamber still saw some growth of new businesses as well as services offered to existing members.

Cox added that he is leaving on good terms.

“I have enjoyed my time with the Chamber more than I can express,” Cox said. “I have met so many great people and business owners. I have been fortunate to work with so many great board members in my seven years with the Chamber. Assistant Director Beth Evans has been the best assistant I could have asked for. I want to say thank you to everyone for allowing me to be a small part of the Chamber.

“I look forward to seeing what is next for the Chamber. I know it will be great.”

As for what’s next for Cox, nothing is currently set in stone.

“I have a few thoughts on that, and we will just have to wait and see what shakes out,” Cox said.

However, Cox has no plans of leaving the community anytime soon, as wife Brooke remains employed at DePauw University and children Henry and Josie are still enrolled at Greencastle High School and Greencastle Middle School, respectively.

Cox also retains his posts on the Greencastle School Board and Greencastle Redevelopment Commission.

At this point, the board is working toward finding a replacement for Cox. Ideally, the new director would be announced at the Chamber annual dinner on Saturday, Jan. 29, though that may not be enough time.

“The board is working quickly to find a replacement,” Morgan said. “This organization is well-positioned for the future and as a board we look forward to the continued growth of the Putnam County Chamber.”

Even if the replacement is not named quite so rapidly, Cox plans to stay on long enough to train his replacement.

“I told the board I would be happy to stay here until they found a new director,” Cox said.

A job listing should be posted both in the Banner Graphic and on the Chamber website, https://goputco.com/, later this week.