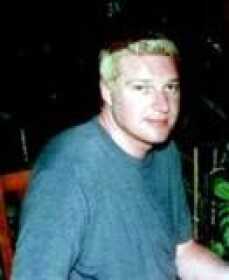 He was a large movie buff, especially films about the military. He also enjoyed being outdoors, fishing, swimming and watching sports. In his earlier years he loved to draw.

He was preceded in death by his father.

A celebration of John’s life will be held at a later date.

Hopkins-Rector Funeral Home is assisting with the arrangements.