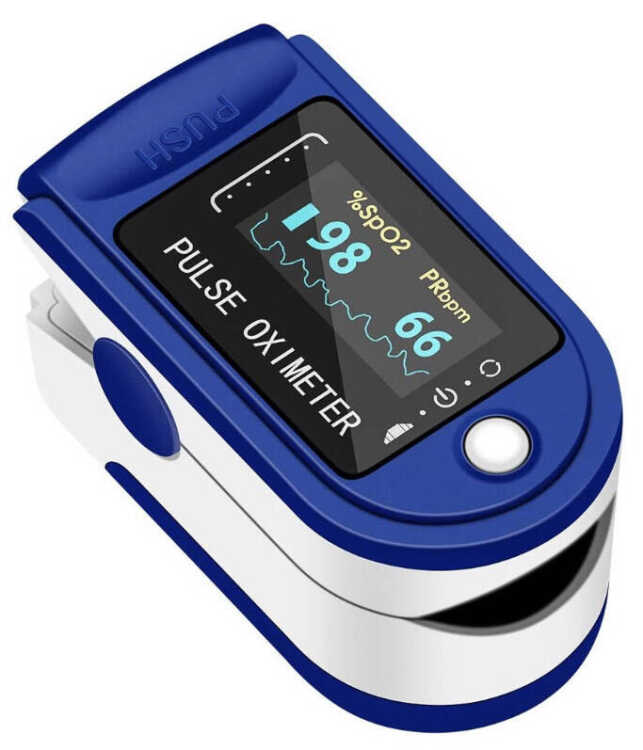 For me, this was the worst day since finding out I tested positive for COVID. My temperature has stayed within acceptable limits, and is nowhere near the triple digits of earlier in the week. My taste and smell are still intact, and other than the occasional body aches (and a fairly normal touch of diarrhea again today) I really don't feel too badly.

I got up about 10 a.m. again and made breakfast while my wife went into Terre Haute to pick up another round of curbside groceries that the other place didn't have. We had breakfast, and I went back to sleep for a while. I woke up around 3 p.m., and asked my wife how she was doing. She said she wasn't doing very well, and she went through her symptoms. Sounded pretty familiar. Just like mine. I fear I have now given it to her. There was still time to make another run to Illinois to get the "quick test," but she felt really bad. The reality was that whatever the results said, there is no actual cure or treatment. We've both been quarantined and absent of contact with other people, so there is no chance she may have passed it on.

I thought back to my numerous phone conversations of the week, and the state board of health lady asked if we had been "isolating" ourselves within the house after I tested positive. We have not. Friday evening she moved all of her stuff into a spare bedroom and slept there that night, but there really doesn't seem any reason to continue doing that. She went to bed at 5 p.m., and hasn't been up since as I write this at 12:30 a.m. on Sunday. I ordered a pulse oximeter and it arrived today. It's not that big of a thing, just the little clothespin-type device you stick your finger into at the doctor's office. From talking to a former student, recovering COVID patient and current nurse, I learned that the oxygen number needs to be in the 90s (I'll ask later what that means) and ours have been there all day. I did wake my wife up one time to check her numbers, and they were good.

Still, I am unhappy with the overall preparation I received after my positive test result. It now seems illogical to nor have "isolated" ourselves upon returning home, but it just didn't pop into our minds. I would be a captain of the "Hindsight is 20-20 Second-Guessing Team" if such a thing existed, and I have spent way too much time trying to think about when/where she got this virus from me. I guess it doesn't really matter, but it possibly could have been avoided if ANYBODY (local, state, federal health people) created a pamphlet about the various stages of the process. One section on "What to do if you think you have COVID," another on "What to immediately do after a positive COVID test" and "How to best take care of yourself when having COVID." Obviously, one size does not fit all -- but there are several factors that apply to anyone regardless of severity.

I still feel better than expected. A friend of mine who had it for 20 days said she lost 26 pounds, and I can totally understand that. My wife didn't feel like eating anything after breakfast (which was good, by the way) and I haven't had a full allotment of meals since this started. Dropping a few pounds might be the only good thing from this experience if my conditions keep improving.