What the rivalry should be about 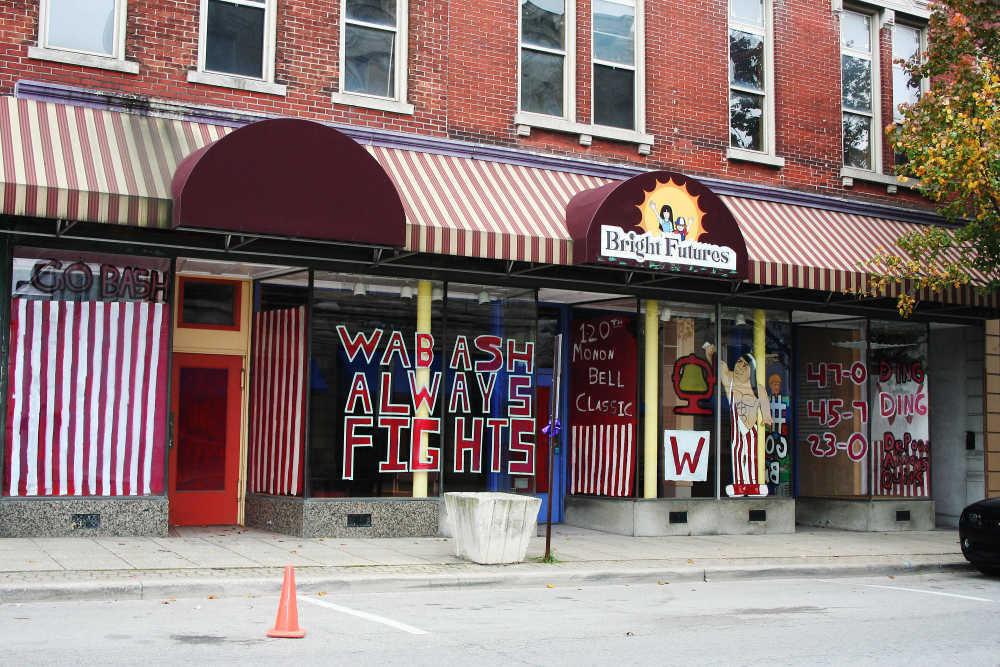 Before I delve into this week’s blog post, I would be remiss if I did not acknowledge what took place in yesterday’s midterm elections.

For us at the Banner Graphic, last night saw us scrambling to meet out deadline. But we did it through some solid teamwork, as well as some real discussion about what the elections mean.

Personally, it’s fair for me to say that I am disappointed, but not totally shocked, by the results of some of the local races. But these elections are proving to be historic in other ways.

The Capitol will soon see the first Muslim congresswomen sworn in. Kansas and New Mexico will be represented by Native American women, and Colorado Democrat Jared Polis will be the first openly gay man to be elected governor. In general, minorities stood out in the midterms.

Additionally, I am more than welcoming to the House of Representatives being flipped to a Democratic majority. We need balance and more accountability in our government, and having the parties equally represented in Congress can be the first step to achieving that.

You probably are aware, but we are now well into Bell Week. Some call it the most wonderful time of the year, and it is a time that encapsulates the intense rivalry between my alma mater Wabash College and DePauw University.

And it is intense. The familiar “ding ding ding!” of the 300-pound locomotive bell is enough to get your blood pumping. Reputations are on the line. Pride is on the line. And this year, a conference championship is on the line, too.

But with all of that intensity has come the continuing development of some rather colorful insults we tend to trade back and forth. Some of them are disparaging, others are just funny.

It’s difficult for me to reconcile knowing that they have become part of the rivalry’s culture, while also believing that both schools have so much more potential.

In that vein, my thoughts turn to an event that happened five years ago called the “Inside Job.” Readers may remember the storefront of Remedies/Bright Futures being painted scarlet and white the weekend before the 2013 game. The twist was that the paint was applied to the inside, meaning that it could not be wiped away.

I was there while the Sphinx Club basically winged it, and I don’t think they could’ve made a bolder statement.

What made that "prank" work so well was that it had the element of surprise. I will never forget the look on former DPU President Brian Casey’s face when he discovered what we were doing. He was not by any means happy about the infiltration of his college town.

The Wabash alumnus who was visiting his Tiger son was much more gracious. The guys took their time to talk with him about his visit, and about Wabash in general. 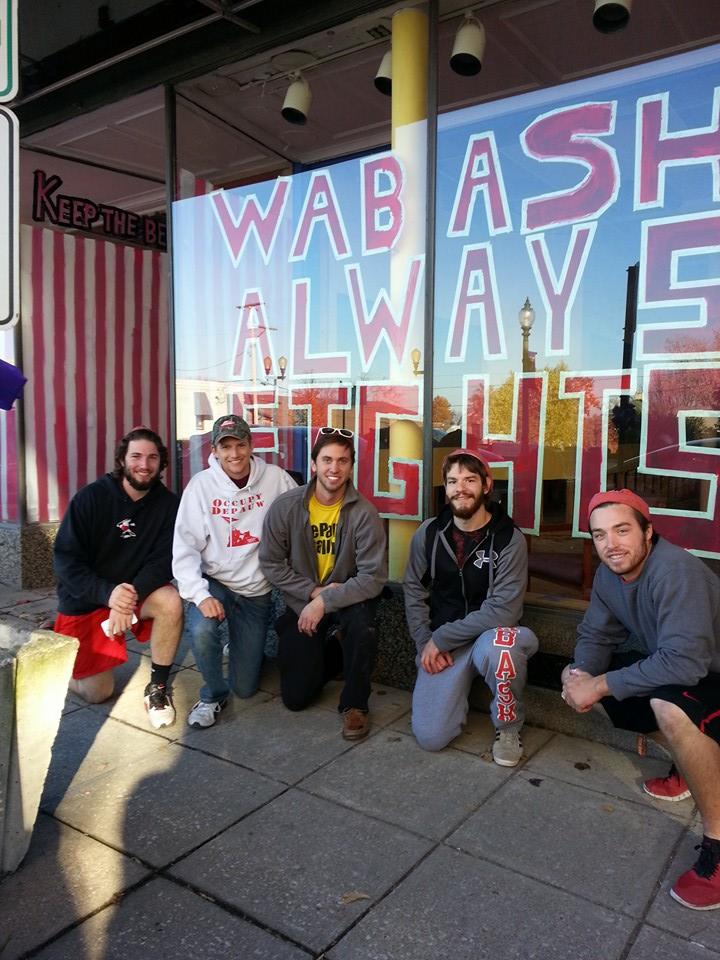 He genuinely appreciated that what we were doing was clean and, indeed, legal.

That interaction was a part of the end goal. The display wasn’t meant to be malicious. It was meant to get the University’s attention, and I think it gave people on both sides a reason to be engaged in the traditions.

I give a lot of credit to past Sphinx Club President Ian Baumgardner '14 and these guys to the right, because what we ended up with was the perfect representation of what the Bell game should be, which is a rivalry based on respect and pride for one’s program.

If we focus on initiatives like Bleed for the Bell and get away from the slanders, the rivalry would mean so much more than a football game.

The rivalry can bring a lot of good between us. It’s a healthy gesture that we could use more of now.