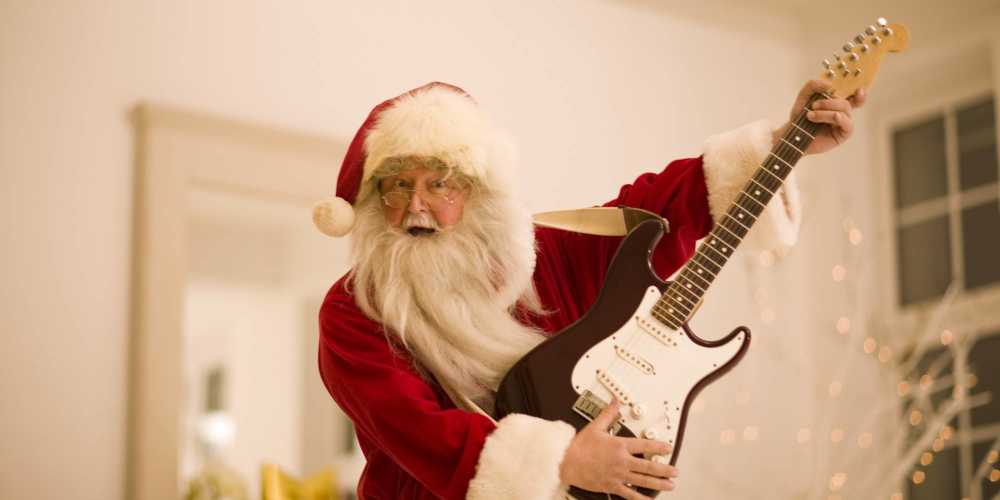 After Thanksgiving and the chaos of Black Friday(?) shopping, we are now officially into the holiday season.

That means that Christmas music has made a "joyful and triumphant" return, to the whole-hearted delight of some and loathing to others.

However, I think those who unabashedly profess their whole-hearted delight are the ones who started playing Bing Crosby's "White Christmas" as soon as the clock struck midnight on November 1. In the same token, I think those who truly loath Christmas music do so either because their opposites are like this chick:

or maybe it is because they are by no means looking forward to having their car door locks and windshields ice over. I nominally sympathize with this, because it has happened to me with the recent snowfall.

But Turkey Day has passed, and December is upon us. As such, it is now proper time to "jingle bell rock" to the music which will now be played every other song on any given radio station.

Jumping the gun aside, I have no problem at all with popular Christmas music. I think some of it is annoying (see Shirley Temple's "I'm Gettin' Nuttin' for Christmas"), while I think others are genuine classics and enjoyable to listen to (especially those sung by Dean Martin, Bing Crosby, Burl Ives, etc.). My appreciation for these folks has improved as I have gotten older.

The Beach Boys' "Little Saint Nick" fits into this category. Not only is it catchy and impeccably engineered (as other Brian Wilson songs typically are), but its message is fun. It is a tight song that romantically compare's Santa's sled to a fast-peeling 409 (what else could it be?), and I love it.

It also makes me somewhat longing, because I know I won't regularly be able to do the same thing with my Beetle until March. Rust from the salt is a bear to fix, and it's not very fast anyway.

Tiger Woods' golf cart has more horsepower, and I can argue that Foghat's "Slow Ride" is more appropriate in context.