Thinking about tolerating the intolerant 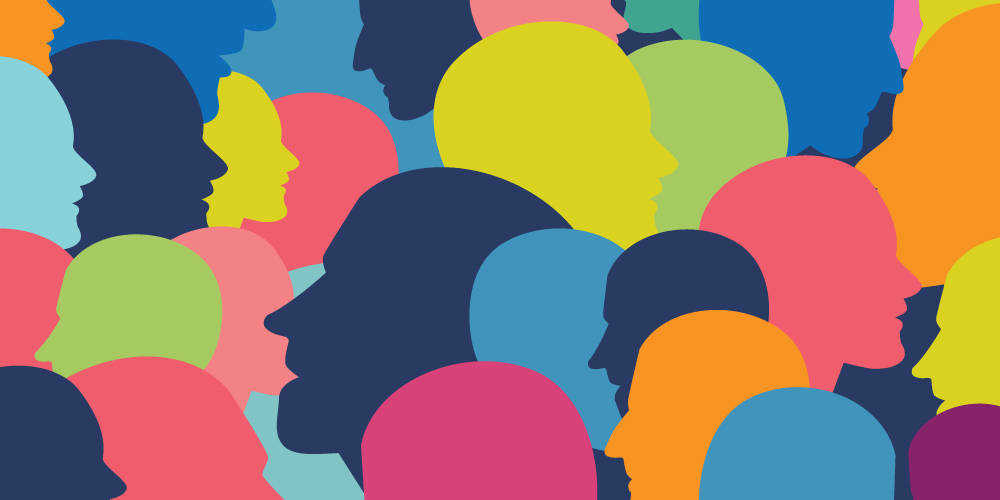 "The better part of valour is discretion; in the which better part I have saved my life." - Falstaff, Henry IV, Part 1 by William Shakespeare

In setting the theme for this post, I feel it appropriate, though perhaps delicate, to impart an uncomfortable observation with regard to a certain family member.

I think that doing so here encourages context for how I think people can try to tackle racism and bigotry - and still have the wherewithal to really listen critically.

I have seen one of my grandparents act on racist undertones and prove to be a reactionary in the worst sense. He blows up his Facebook page with fake news about this Democrat or that person he won't like because they are "un-American." He thus has promoted unsubstantiated claims and generally shows a lack of understanding.

He has also assigned African Americans that particularly flagrant label on some of those posts. With those who appear to have roots in the Middle East, he has merely added the word "sand" in front of it. I and other family members know he has done this; and I've called him out on it, much to his nonchalance.

I don't bring up those comments when I am in the company of him and my other relatives on his side of the family. But my outward deference does not mean that I tolerate them or won't have the mind to call him out again. That intention is where I want to take this.

On the whole, I think that it is not just possible to be intolerant of intolerance; I think it's necessary. It's also imperative to be resolute against charges of restricting free speech and expression as an ideological end-all.

You theoretically having the written guarantee of saying anything you wish doesn't mean you're free from that criticism, at the very least.

This pertains to the trolls who have kept showing up on the Banner Graphic's website just to stir up trouble on particular stories and blog posts. One of them labeled a Native American elder a "toothless, drum-beating dolt" in a comment, and said he was being nice. I had no qualms putting down his reactionism, and I made my point.

In the same blog post and the next one, another implied that using the word "retarded" is okay in everyday language to refer to a person with a disability, just because it was normally used in that context in the past. As someone with Spina bifida who has been the target of such name-calling, I find this grossly ignorant, and misses the point of talking about the word's assumed meanings by dismissing it as "PC."

Isn't it just right to not call someone retarded, with or without a disability? In the same vein, shouldn't it just be correct to not label African Americans with that word?

Being condescending for kicks, like assigning a label, is not a rational way to win an argument. However, calling out someone's argument and demeanor as being ignorant is not the same as "referring" to someone by such an egregious pejorative.

Even still, maintaining a society that condemns such rhetoric can seem paradoxical. This was an idea philosopher Karl Popper defined in 1945, writing that, "In order to maintain a tolerant society, the society must be intolerant of intolerance."

Popper also stipulated that we cannot suppress all intolerant sentiments, but must confront them with reason and compassion when we can. It proves to not be easy, but must be worth the effort in the end.