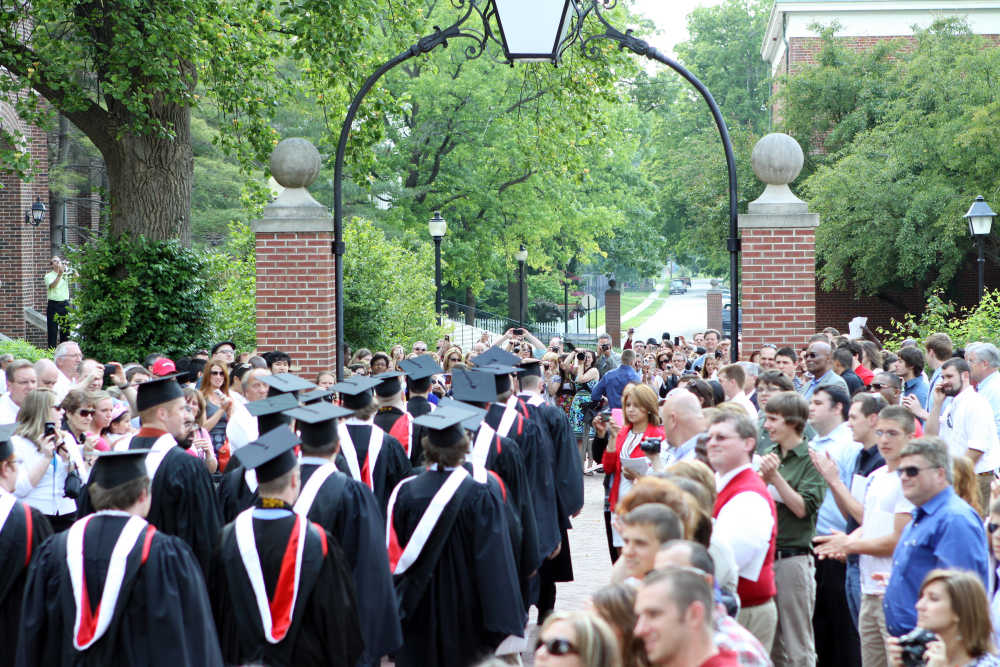 Wabash College will have its Commencement for the Class of 2019 on Sunday - which, for a lot of lucky moms, is also Mother's Day. It's a great day for them, and I will make my way up to Crawfordsville to see a few very good friends get their sheepskins.

My anticipation of going back to see the ceremony and catching up with professors and staff has had me reminiscing on the day I graduated from Wabash two years ago. 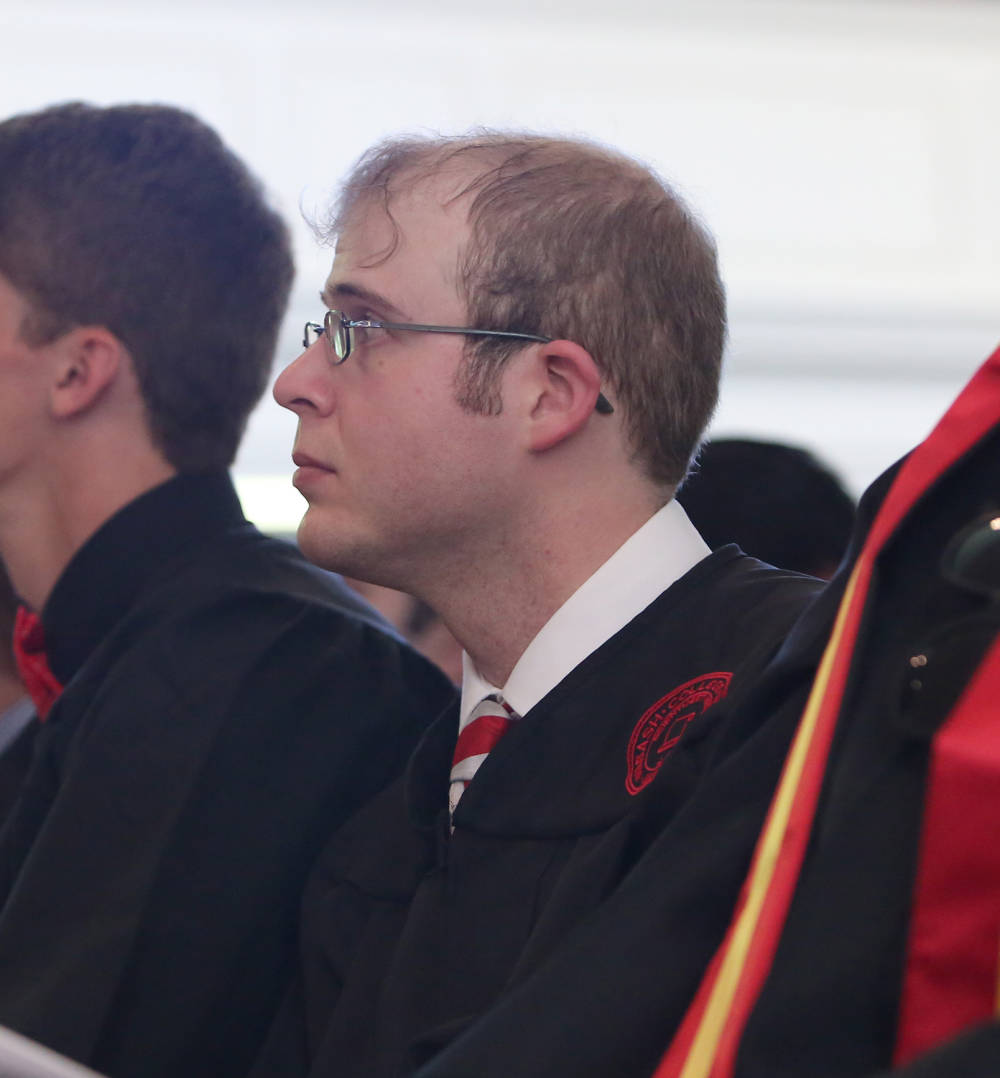 I can still feel my sweating inside Pioneer Chapel during the Baccalaureate service, as well as outside during the ceremony. I remember looking up as I went under the Arch for the first time, because anyone who walks under it before then is destined not to pass Comps, and thus not graduate (see my previous blog post on that).

I remember trying to hold my Wabash hat (which I wore to every single class), my sheepskin (made of real sheepskin) and a fresh rose in one hand. After my class sang "Old Wabash" for the first time together as alumni, I did not know what to do other than to find my family and grandparents.

It then got a little more hectic as we loaded the last items I still had in my dorm room (it was still a lot, including some carpet we threw out), which we did with some speed thanks to Christian Wirtz '19, who was more than generous enough to help us out.

As we were getting ready to come back to Greencastle after a party, I caught fellow history major Wesley Brown '17 - who I remember sitting with trying to figure out how we were going to tackle our Comps essay, and who then earned distinction on said exams. I met his parents and then finally hugged him, saying I hoped to see him soon.

I remember Devin Clark '17 - who I've known since Day One and had many late-night conversations with about everything from gaming to issues of race relations - asking me after the ceremony, "Well, are you satisfied?" He had asked me that question before, but was never "satisfied" with my uncertainty. "I am - for now," I replied.

These kinds of moments were the ones that mattered most that day, and they still do just as much as my triple major or my job prospects. It's not about being sentimental. It's about recognizing how important these relationships and accomplishments are to keep you grounded, and to stay connected. For all of its miscues,Wabash emphasizes these points with building its students, and gives me something to believe in.

I know that this is the latest of three recent posts about Wabash, and I will discuss other issues in the future. But this weekend is important for those outgoing seniors and their families, as well as for me. This one is for them, and I hope they relish it.

Here's that one of many traditions they will have to look forward to this Sunday:

Congratulations Class of 2017!
"When college days are past, as long as life shall last, our greatest joy will be to shout the chorus!" pic.twitter.com/q2wSN6zTJM