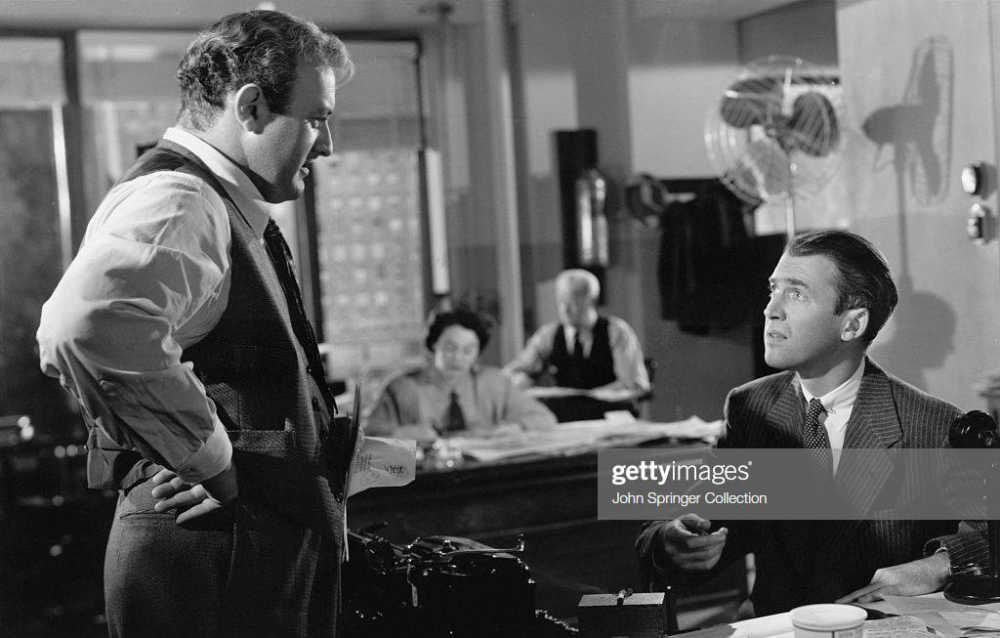 Though we are now halfway into the week and things seem pretty quiet, it feels like I'm still trying to come down from a whirlwind tour between work and play.

I was out of the news loop in town Friday and during the weekend because I was at Wabash's alumni reunion event, which was an awesome experience. During Big Bash, I listened to a few lectures, ate my fill of wonderful meals and had some great conversations with alumni, administrators and mentors who I keep in touch with.

I was the youngest alumnus to attend this year's event, with 2017 being the most recent graduating class to be represented. Now consider that, if I remember right, the oldest attendee graduated from Wabash in 1949. That's a 68-year span between living graduates of the College, as Big Bash is not open to just those celebrating a reunion.

I'd gander that my drive from Greencastle was the shortest into Crawfordsville, while Dick Sadler '54 drove from Laguna Woods, CA to attend Big Bash. That's right - California - and in a 2017 Fiat roadster. Imagine me trying to smoke him out ...

The Beetle did get some interesting looks from a few of the older alums, though. Some of them seemed to range from an intrigued "Why's that kid driving that?" to a smiling 'That's just cool." It must've liked the attention, as it drove pretty well all three days. 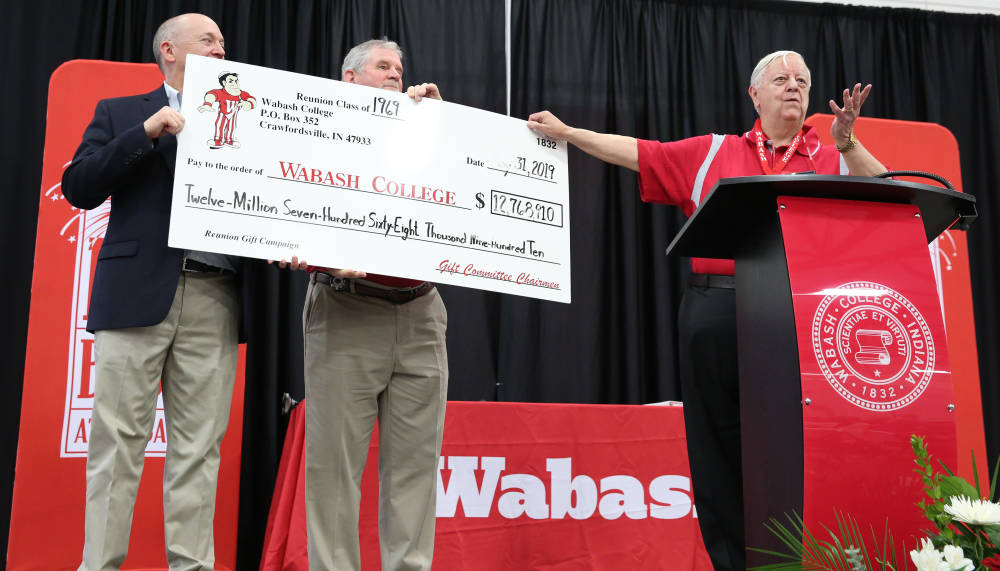 That I enjoyed Big Bash is more of an understatement, as there is so much tradition, history and passion wrapped up in one weekend. From Alumni Chapel Sing to the Class of 1969 - which celebrated their 50th reunion - giving more than $12 million to the College, there is much to be proud of staying connected to Wabash as I have.

I didn't expect Jared to tell me when I came in Monday that Eric had a stent put in over the weekend. It was discovered by doctors that he had 90 percent blockage in one of the left arteries, alarmingly - but appropriately - referred to as a "widow maker."

Eric is not in the hospital as of my writing this, and we hope he is resting as comfortably as possible. However, he will not be in the office for about the next week-and-a-half. Eric has been hounded the past few months by pain in his knees, which has now been compounded with the blockage and recent issues with his kidneys.

Like we did when we covered Dr. Mark McCoy's resignation at DePauw - among other things - three weeks ago, Jared and I will be a two-man team again in the newsroom.

Now until the end of next week could prove to be just as hectic a time for us. I myself have Fillmore's town council to cover tomorrow, but Cloverdale's school board and its town council, as well as South Putnam's school board, are scheduled for next week. Jared also has me getting a profile down for our senior section by this Friday evening.

I said that there is never a dull moment when asked by some at Big Bash what it was like living in "Danny Land" and working for the paper. It still holds true, and it's the way I like it. But it's not the same without Eric, and we're eager for him to come back.