Nothing particular ... except the craziness 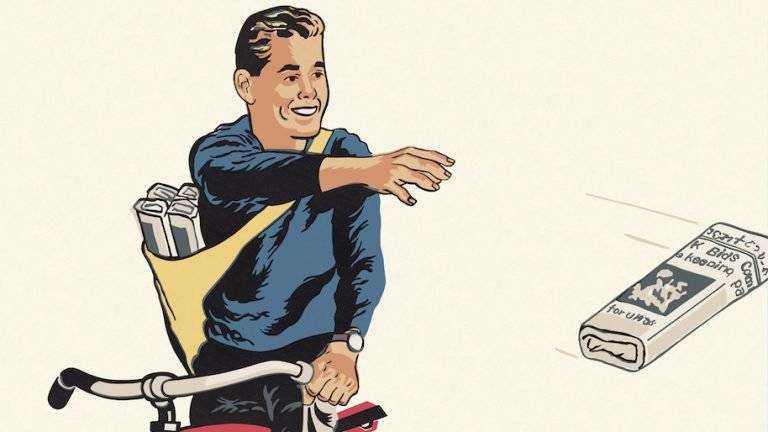 As I sit here writing this with my coffee mug, I'm a little frustrated, but not too surprised, that I don't have anything I'm inspired to really delve into this week.

Little, except perhaps the pace, has changed here in the office from last week. Eric is still out, and I don't know how long it will be before he can consider getting back. He went into Mill Pond Monday for supervision while he recuperates from his recent stent operation, but only after his insurance went at the speed of ... well, insurance.

As a two-man team, Jared and I have been spreading ourselves out as much as we can and still produce a decent paper. Though we are already here on Wednesday, this week has proven to be a hectic one to keep up with in terms of events and the workload.

I've had it easy, though. While I've covered both the Cloverdale School Board and Town Council, the Greencastle School Board's debacle reappointing Mike White had Jared coordinating with Joe Fields, who stringed for us to cover that story Monday night. Add in his weekly podcast at Greencastle Christian Church and wanting to spend some time with his daughter Hannah, and he still retained his composure.

Jared, Nicole and I doubled down yesterday, and we were proofing until midnight.

I want to give Joe due credit for stepping up, really on short notice, to be there at that meeting. He did a good job as a "green" writer who is not used to the normal politics, and especially with not being able to predict all of the craziness that would go down.

As we are going into the second half of the week and into the next, I think things may start to go at a more stable stride. I have to go to South Putnam's school board tonight, and write up my stories for it and the Coverdale Town Council's meeting yesterday evening. But anything can happen in the meantime, and we'll be there to cover it.

I am looking forward to driving the Beetle to the car show at the Strawberry Festival this Sunday in Crawfordsville, barring any severely inclement weather (like the hail which cancelled it last year). Though it is familiar, it has always been a good show with a lot of friendly people. I've never taken it off of my schedule because of that.

I'll be coming up on an important milestone for me here soon as well. Next Wednesday will mark one year since I started writing for the Banner Graphic. I will try to put greater thought into next week's post, because there are a lot of thoughts and observations I will want to synthesize, as well as clarify or maybe expand upon.

I'm not trying to think that far ahead, though. My coffee is gone, and we're here to catch obits and anything else which might come in. At least it's not raining ... yet.