One year in: A "green" reporter reflects 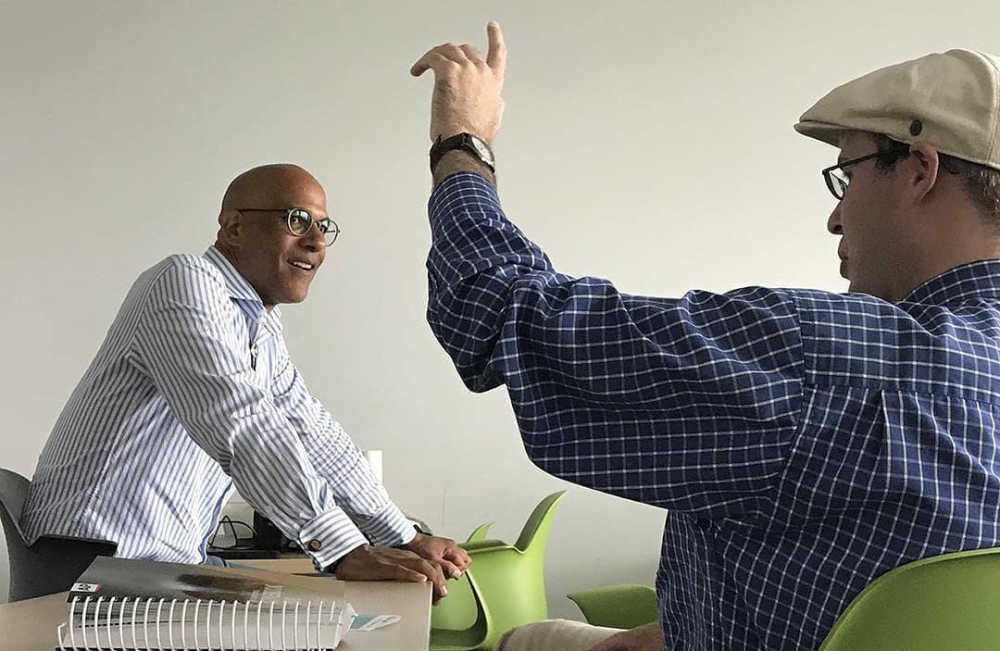 This week's post is a little more involved, as it revolves around an important milestone I've reached. As such, in light of the busy week we've all had, and with everything I've tried to synthesize here, I'm perfectly fine with this one being put out on a Friday.

Tuesday marked one year since I joined the Banner Graphic as a staff writer. Though I don't want this one to be long, recapping a year's worth of experiences being a local reporter - and what it all means - proved to be hard for me to put together. However, my alma mater is where I think it is rather appropriate to start this time.

Steve Charles, the director of publications at Wabash College and the editor of Wabash Magazine, recently sent out an email asking the "Big Question," which sets the theme for the next issue. It was about second chances people have had, whether in their professional or personal lives. More specifically, Steve asked if there was a particular moment we would want to have another chance to relive or to redo.

I detailed how I came out of a job interview two years ago with a company in Wheeling, WV, and told my dad the office environment in general felt "sterile." It was lodged in the back of my mind that this was the only interview I'd gotten in the months after graduating. I was desperate, and it felt absurd, at the time, to say "No."

When I was fired from the company two months after I started - essentially for standing up for myself - I sunk into an existential crisis, and really began to question who I was, or if I knew what I was doing or how I was going to move forward.

I was ashamed to the point that I lied about things being alright when they really weren't. It was encouragement and affirmation from friends, family and more than a few people at Wabash who helped me get out of that rut. My demeanor and outlook on being patient began to change as a result. "Was it all meant to be?" I asked Steve.

Coming to the Banner Graphic with a hunger for personal redemption, and Eric and Jared taking me in with the confidence I'd do good work, was that second chance. 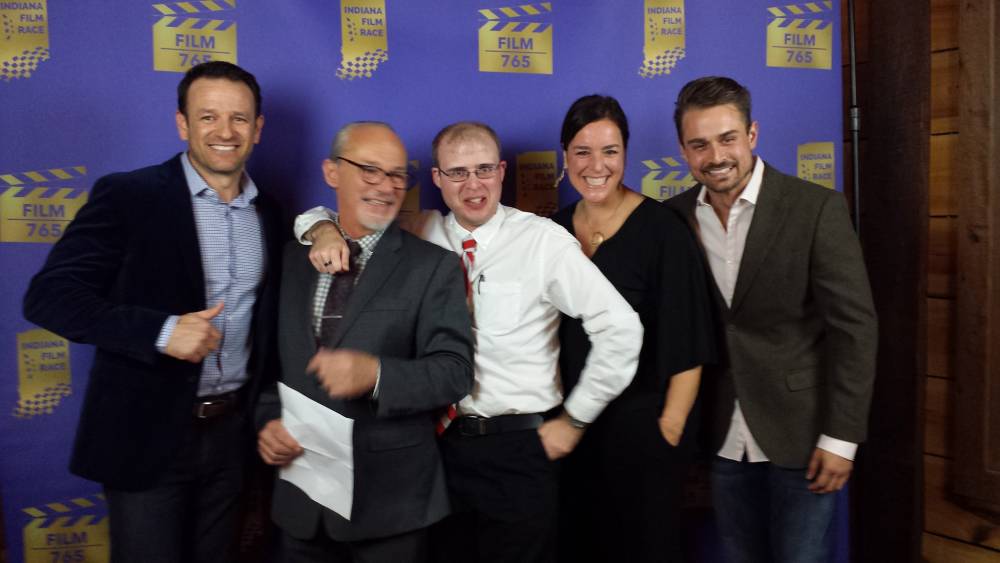 Starting out, I was convinced that the news would be about more than writing stories; it would be just as much, if not more, about developing relationships and a set of professional ethics. My experiences here, there and back again, from sitting through town councils to covering the Indiana Film Race, have only reinforced this truth.

I've said since the beginning that it is crucial for our readers to help us tell their stories. One of the most important principles of journalism is that everything can be a story that can be told in some format. We need you to send those emails and make those phone calls, because we truly are only as good as the information we have.

We depend on your support not only to get it right, but to make it impactful. I've made, and owned up to, more than a few mistakes in my short time, but I will continue to stand by my integrity, concern and honesty as a reporter and as a citizen. This profession is ultimately about the big picture, and it's about being engaged.

This job has demanded me to be absolutely confident in my abilities as a writer and as a listener, and I've grown as person and as a professional because of that.

For all the opportunities I've had the privilege to cover and be a part of, I thank the leaders, movers and shakers, and our readers in general, who continue to put their trust in us, and for making what I do in and out of the newsroom worthwhile.

Nicole, Daryl, our marketers Montica and Merlin and our business office stand behind us reporters as a team. This is one of the best parts about being at the Banner. There is a sense of accountability and an acute awareness between all of us of the role this paper plays in this community. I can't thank them enough for putting up with my occupational "outbursts," and for what they do to keep us going day in and day out.

Lastly, I want to thank Eric and Jared for their unconditional faith in me, and for always encouraging me to grow in this work. They've become unshakable models for how to succeed in this sometimes volatile world, and the laughs, frustrations and vision we've shared have been the driving inspiration behind my greatest successes.