Rollin' down the highway 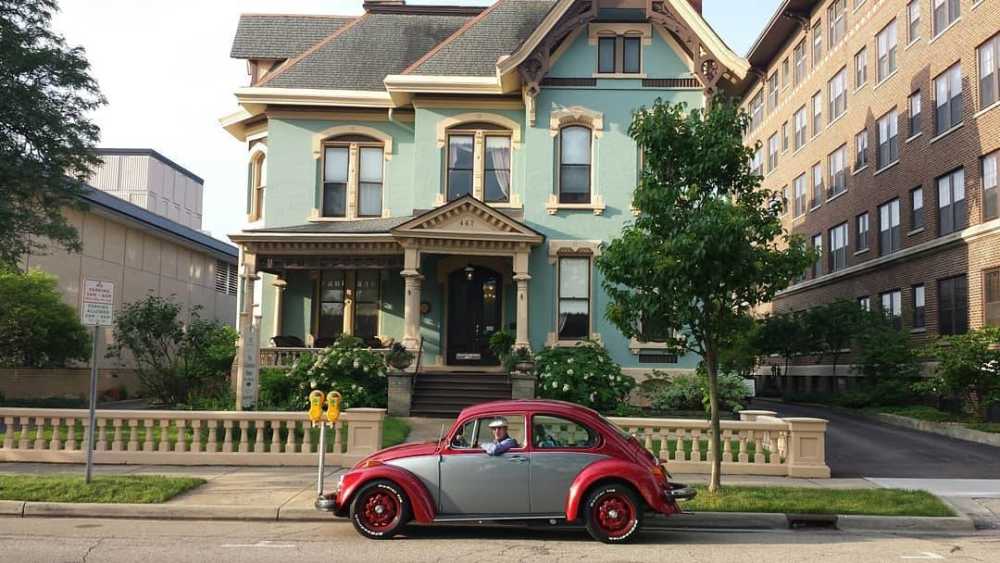 Getting a shot in front of The Kalamazoo House Bed & Breakfast before heading to an all-German car show at the Gilmore Car Museum last weekend.

We've had another hectic week so far in the newsroom - and out in the community.

Jared and I both have been working with multiple meetings, in addition to working on other stories which have come up in our need (or want)-to-do list. I myself had four regular sessions scheduled, and am halfway through as of today (Wednesday).

The second week of the month is always my busiest with covering my normal beat. The only difference this time around is that Fillmore's town council had to reschedule its monthly meeting to this Thursday, due to the Fourth of July falling on last Thursday.

We both are also sufficiently aware that the Putnam County Fair is quickly coming upon us. Jared has stressed somewhat with putting our fair preview together for this Friday, and we still have to to talk about how we're going to manage without Eric. 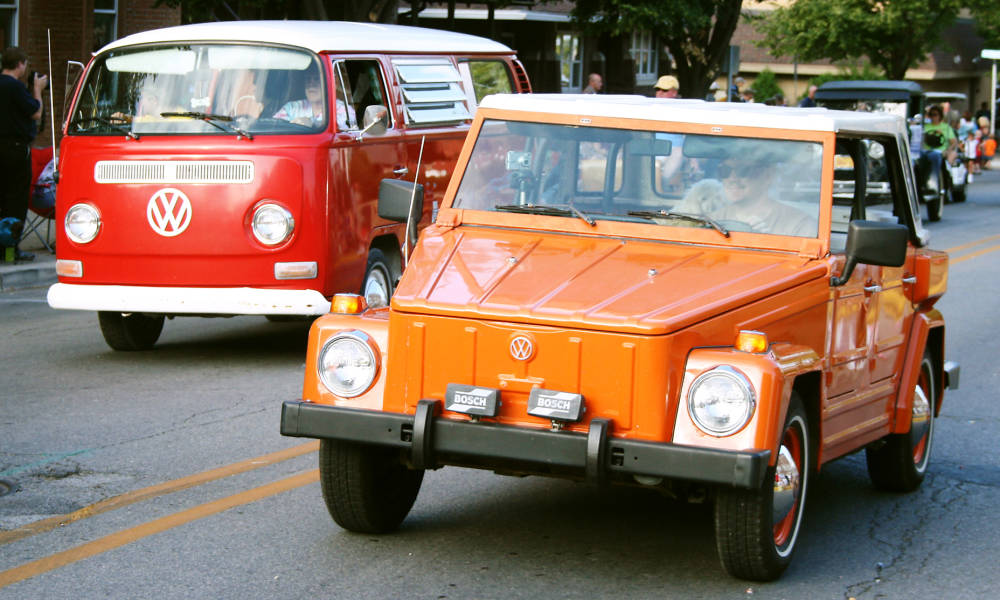 I'm still looking forward to bringing up the rear of the fair parade with the Volkswagen Brigade. Myself, Lee Creed (some may recognize him from Furniture AwareHouse) and one of my best friends have promoted the Brigade hard on social media, and we could surpass our previous attendance stint by at least 20 Volkswagens this year.

Puttering down Washington Street and seeing everyone light up is worth it. It's mostly about the kids, the nostalgia and the enthusiasm. I've heard from others that the parade isn't complete without the Volkswagens. As Lee said in last year's article covering the Brigade, "Real people have a little bit of fun once a year, that’s all it is."

While the Volkswagen Brigade goes a leisurely pace during the parade, the Beetle got more of a workout this past Friday and Saturday. Dad and I drove it (yes, drove it) to an all-German car show at the Gilmore Car Museum near Hickory Corners, Mich.

We had some directional issues on the way up, which probably added an hour-and-a-half to our drive. We were, more or less, on a timeframe to check into a historic bed and breakfast in Kalamazoo Friday evening. However, we made good enough time to observe one element of the "road trip" we may find easy to take for granted today. 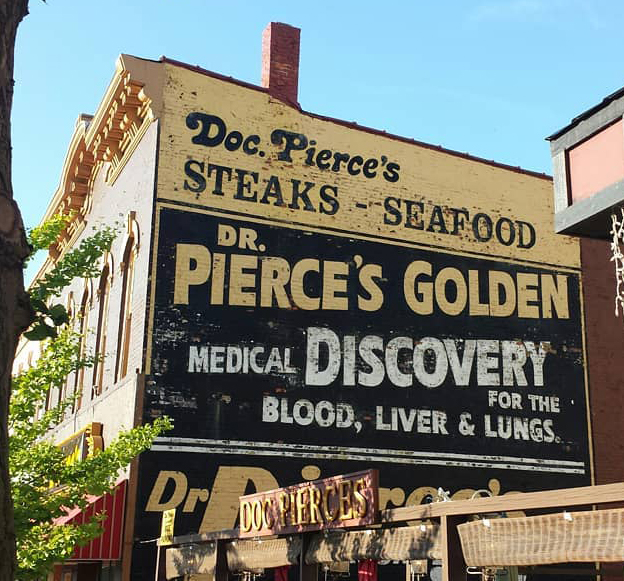 We both remarked at how "sleepy" the small burgs we passed through seemed to be. These were places you would not see at all along I-94. Foregoing the Interstate also found us stopping at Doc Pierce's Restaurant, a speakeasy-inspired establishment in Mishawaka, to eat some very good steak dinners.

After the show on Saturday, we mostly followed the Interstate from Kalamazoo to Lafayette to have dinner with my sister and her boyfriend. We wanted to get back to Greencastle before 11 p.m., and we did. But this was not as interesting as the route we ended up taking to go north.

The main point of this is rooted in the idea that getting there is half the fun. Sally says in the great film "Cars" that people drove on these stretches of road not to save time, but to have a great time. I did as we passed through the cornfields, despite the bugs.