A victory for the press 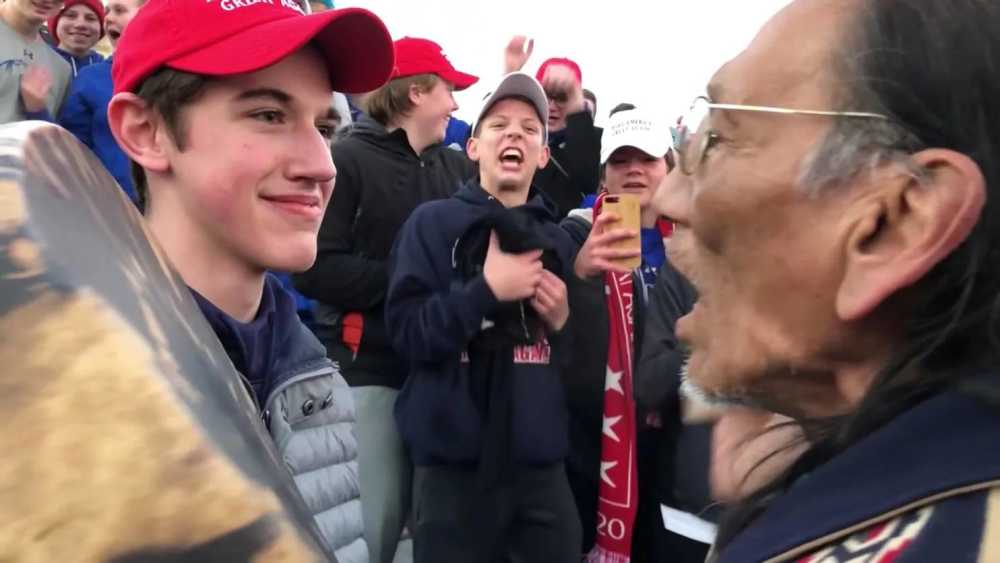 The family of Nicholas Sandmann (left) filed a $250 million defamation lawsuit that was recently dismissed by a federal judge.

Last Saturday, a federal judge in Kentucky dismissed a $250 million lawsuit brought by the family of Nicholas Sandmann against The Washington Post. They claimed the paper, along with other outlets like CNN and NBC, engaged in defamation with regard to covering a confrontation between Sandmann and a Native American protester named Nathan Phillips during demonstrations in Washington D.C. last January.

The suit also alleged that The Post "wrongfully targeted and bullied Nicholas because he was the white, Catholic student wearing a red 'Make America Great Again' souvenir cap on a school field trip..." 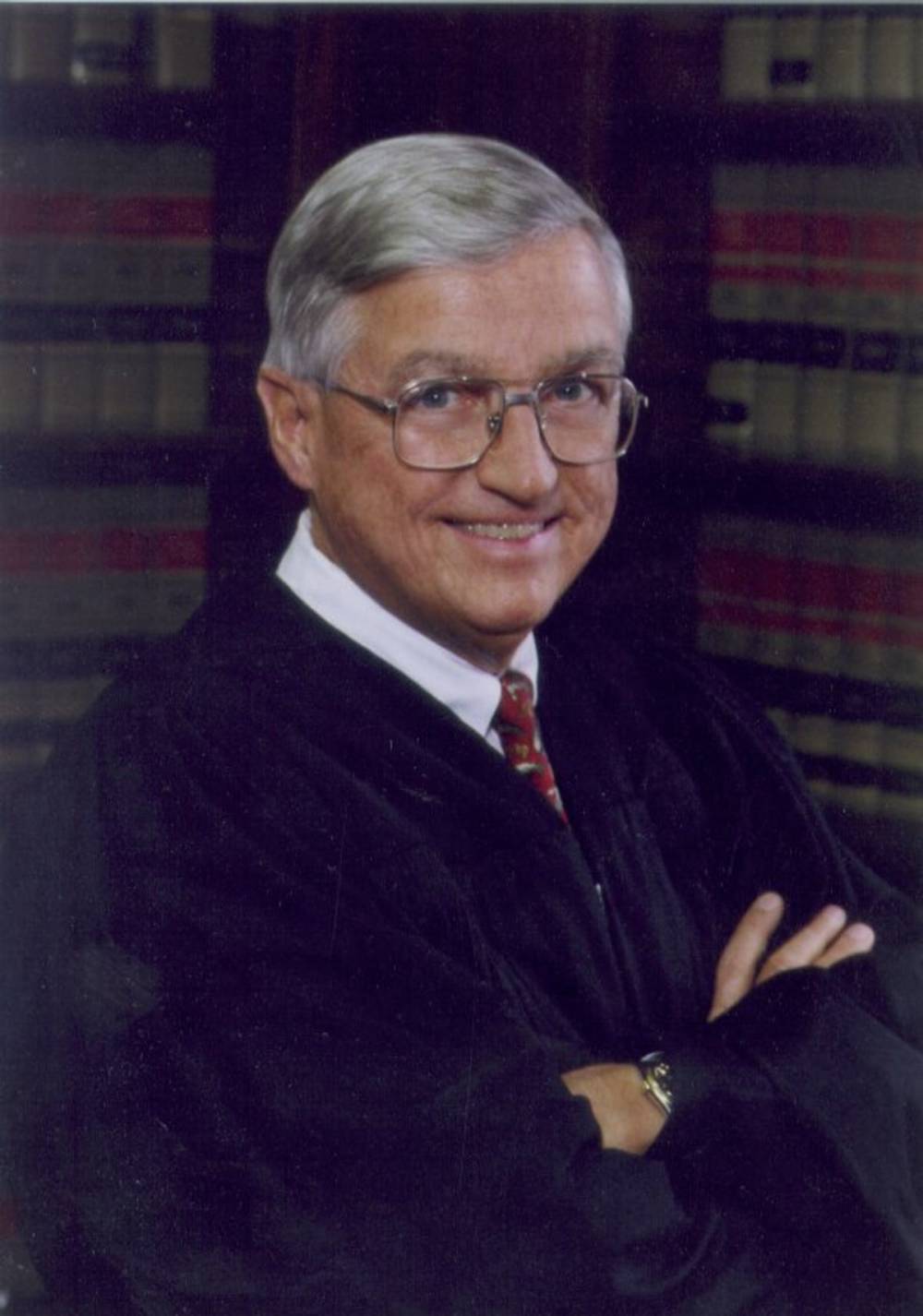 Judge William Bertelsman ruled that "The Court accepts Sandmann's statement that, when he was standing motionless in the confrontation with Phillips, his intent was to calm the situation and not to impede or block anyone. However, Phillips did not see it that way. He concluded that he was being 'blocked' and not allowed to 'retreat.'"

However, the judge further clarified in his ruling that Phillips provided his subjective views on the encounter to The Post, acceding that "They may have been erroneous," but that "they are opinion protected by the First Amendment. And The Post is not liable for publishing these opinions."

In the lawsuit's context, the Sandmann's impetus that The Washington Post "targeted" Nicholas simply because he was a Catholic, white and wearing a MAGA hat, to me, signals something more sinister than a dubious claim of character assassination.

They provided no objective proof that reactions from the "mob" which put Nicholas on the spot were encouraged by the newspaper. Further, Judge Bertelsman wrote that alleged mischaracterization of Sandmann's conduct in The Post's initial article was "not supported by the plain language in the article, which states none of these things."

The crux here is that it was illogical, besides being disingenuously partisan, for the Sandmanns to declare on ideological and political grounds that telling the story, as it was happening, was a case of vindictive journalism on The Washington Post's part.

One of the most important modes of reporting is the focus on getting information out to readers as soon as possible. Though it might mean not being able to have the "full story" at the outset, such instances demand us to be diligent. My coverage of the chlorine leak in Bainbridge last December still best exemplifies this need. It applies just as well to reporting done by national sources such as The Washington Post.

The Sandmanns have also filed a $275 million lawsuit against CNN, as well as one against NBC. This is despite the convenience that Fox News has not received the same kind of scrutiny. Still, it is my confidence that these two will be dismissed as well.

This ruling in favor of The Washington Post is a needed victory for the press in general, and is also a necessary rebuke of uncritical and emotionalistic grandstanding.

Note: The judgements expressed in this blog post are my own alone, and are not to be considered representative of positions taken by other staff at the Banner Graphic.