Helping ourselves and each other 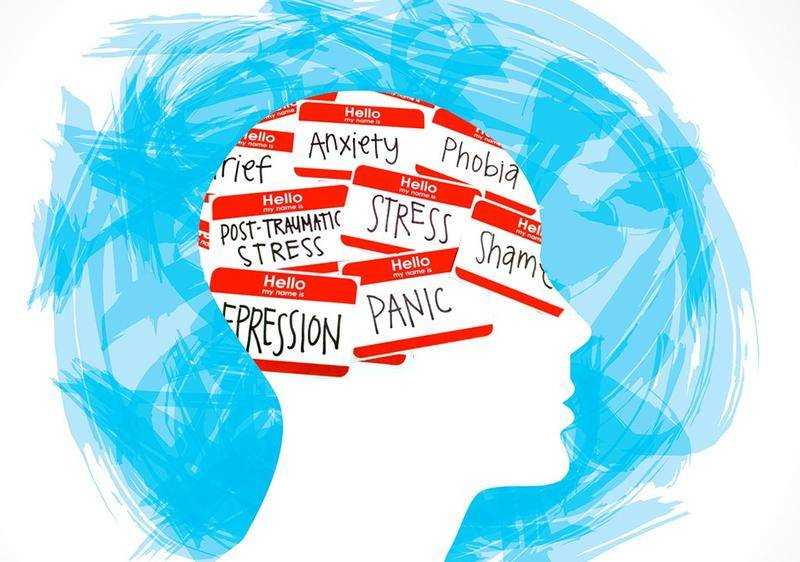 For those connected to my alma mater, yesterday marked the anniversaries of the deaths of two Wabash students on campus. 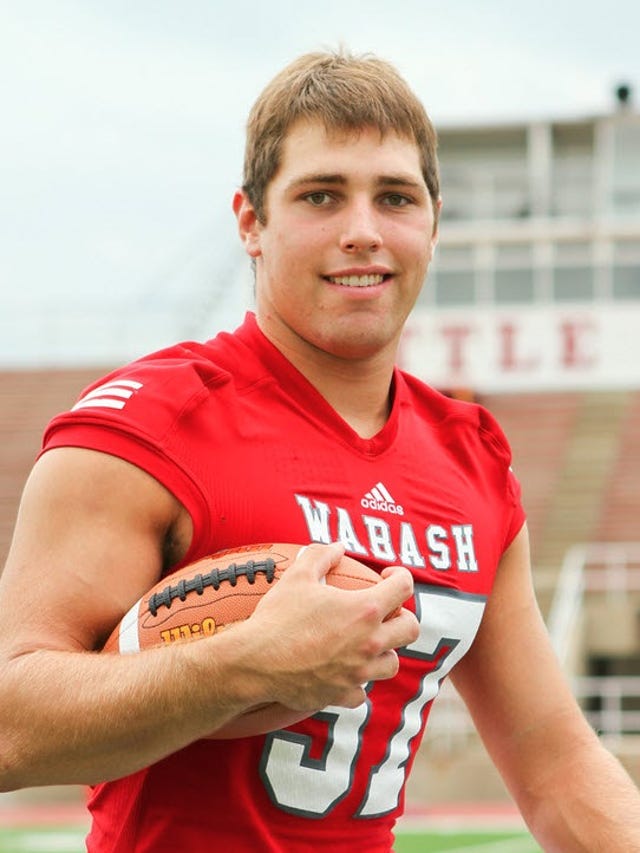 One of those deaths occurred in 2016, in the fall semester of my senior year. It was a Saturday, and I planned on doing some research during the morning for a capstone I had fallen behind on. Before heading to the library, I read an email from then-Dean Mike Raters stating that Austin Weirich ’18 had unexpectedly died overnight.

The next Monday was somber. There was no doubt Austin had taken his own life, and I saw that the football team was taking it especially hard. However, Dr. Zachery Koppelmann, who was teaching my technical writing course, allowed us to vent our sense of loss and anger. He also didn't penalize anyone who didn't come.

I remember the look on our quarterback's face as I spelled out my frustration with Dean Raters' message, which to me only contained platitudes about campus unity. I felt it was made even more disingenuous by a seeming lack of leadership on the administration's part. It's important to remember that Austin was in that same class.

Evan Hansen '19 committed suicide on the exact same day two years later in 2018. I saw the reactions from friends on Facebook throughout the day. However, I purposefully stayed silent on expressing any reaction for one simple reason: I wasn't told anything about his death or how campus itself was reacting to what happened. 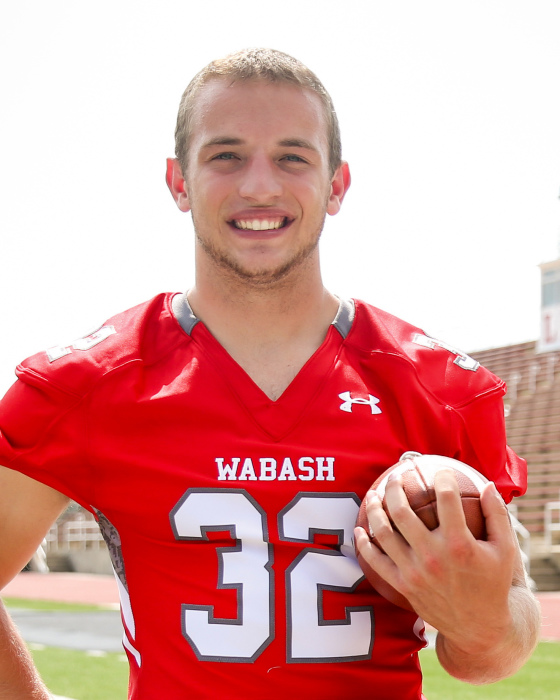 My mom was the first to mention it to me through a text, at least 10 hours after the news had first been shared. "You're the first one to tell me about it," I remember replying back. "That's bullshit." Mom didn't blame me for how I was feeling, which was angry, left out and wondering "Why?" However, I knew the administration still had to be careful with the family's privacy and revealing specific details about the incident.

I still feel resentment about how I wasn't informed of Evan's death, as well as how the administration effectively failed to reach out to students following Austin's passing. But progress has been made since that Saturday in 2016. At the forefront is the Mental Health Concerns Committee, which connects student leaders with faculty and staff to facilitate conversations about mental health issues.

At the Division I level, the death of Washington State quarterback Tyler Hilinski in January 2018 prompted questions about head injuries sustained in football. Thanks to his family, more has come to light in the study of chronic traumatic encephalopathy (CTE), which the 21 year-old had, and how it affects both emotions and judgement.

DePauw University advocates that it involves Public Safety in as many aspects of campus life as possible, including mental health. I'm confident that the honest conversations which are needed are continuing to happen here, at Wabash and at other colleges and universities. Hopefully, they can translate better to the high school level through training and understanding the sensitivity of topics such as suicide.

Studies like those cited here show that teens and college students make up a greater percentage of suicide deaths in the U.S. It is never as simple as thinking that someone is just unhappy. There are many underlying factors behind depression, anxiety and stress that can influence suicidal thoughts. The most sobering realization is that though someone may be smiling, he/she may be battling any or all of those factors.

I still think about Evan and Austin, and the effect their deaths have had on Wabash as a whole. I think it is crucial that we all try to better understand those feelings of low self-esteem, worthlessness and sadness someone sitting right next us might have. However, it does little good to be overtly sentimental. "Wabash Always Fights" is not a panacea, and such feel-good mottos can't distract any of us from taking the initiative.

I would be remiss to not acknowledge today's anniversary of the attacks on the World Trade Center and the Pentagon in 2001 here. There is no doubt in my mind that this pivotal event in our nation's history challenged a sense of our comfort and safety.

We could apply a similar idea of humility within ourselves and act meaningfully at the micro-level, where it matters most in our families, friendships and communities.