Meeting Sen. Braun is another connection made 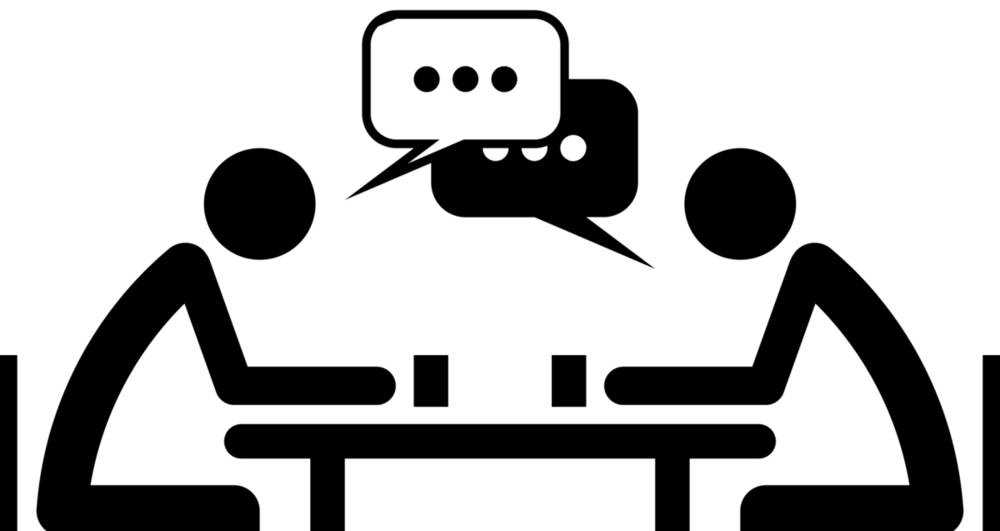 For the past week, I have felt decidedly sluggish and a little off-kilter. I caught a head cold last Thursday, which brought with it a sore throat, stuffiness and clogged ears.

But after some Cepacols, a Mucinex pack and replacing my usual coffee with Turkish tea, I am just about out of it. I think that I finally went over the hump a few days ago.

While I wasn't up to 100 percent, I had a unique opportunity fall into my lap Tuesday morning as Senator Mike Braun (R-Jasper) made a short visit to Greencastle. The U.S. Senate is in a "state work period" (i.e. a recess) until Saturday, and he's been holding mobile office hours and traveling to meet constituents outside his base in Jasper. 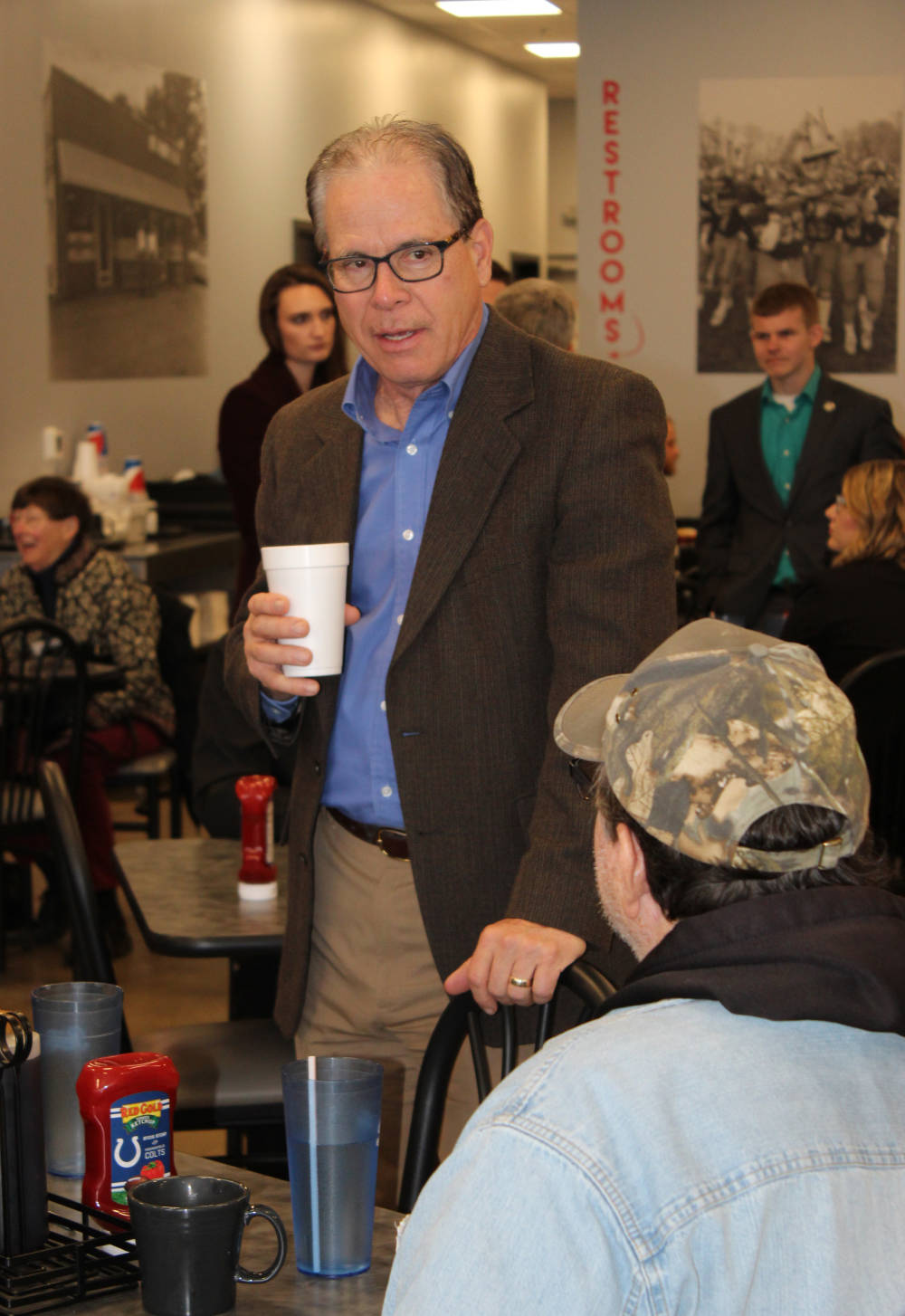 Before I settled into holding down the fort, the guys had passed on this assignment to me almost at last minute. To be frank, I was a little perturbed by this. However, they also fairly reminded me that it isn't every day that a U.S. senator is in town.

I went into The Breakfast Company not knowing whether to expect a meet-and-greet or a big, partisan campaign speech.

It was not long before I shook hands with Braun and then sat down with him face to face. My philosophy for this interview was for the senator to speak only for himself.

I appreciated him not making much of President Donald Trump's impeachment, or smacking other colleagues on the other side of the isle he has differences with.

Instead, he put his focus on three issues - health care, the federal budget and the environment - which many Hoosiers might be concerned about in this election cycle.

He wasn't in Washington, though. It's not like he had an obligation to toe the rhetoric.

Regardless, I felt it was a productive interview. We even made the connection that both of us come out of Wabash, as he is a 1976 graduate. He seemed marginally impressed by this, and he offered to talk with me again if he ever made another visit.

While Braun and I may be at odds on some political and social issues, I'm grateful that I had this chance to connect with him one-on-one. While he is the highest-profile person I've yet met and talked to, I still feel the same way when it comes to the relationships I've built with community leaders, especially through the schools I cover.

This interaction is perhaps the greatest perk of my job, and I don't use it to find the next "conspiracy." Again, I'm not here to dig up dirt on someone that you don't like.

Getting out into the community and meeting people in a positive manner, I've come to believe, is the essential element to the local journalism we do here at the Banner. All we really can ever ask is that this trust and enthusiasm be reciprocated back to us.

I hope that more of these encounters might come my way in the near future. They are a big part of what makes what I do worthwhile, as well as all the more meaningful.