For this symbol, context remains important 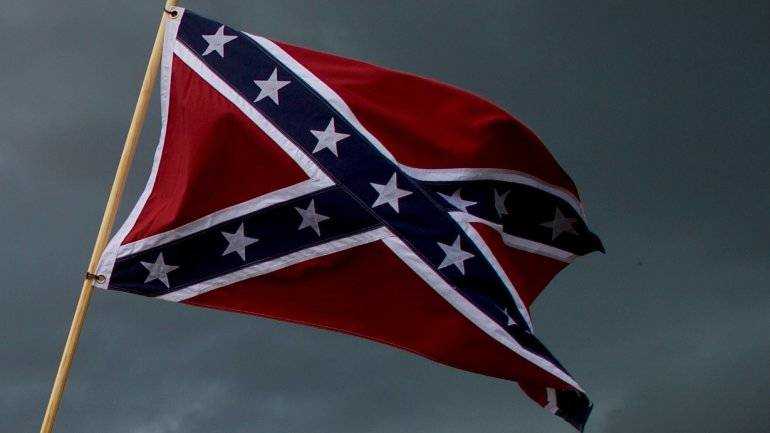 For me, it was rather shocking to read last Sunday evening that what appeared to be a noose had been found in Bubba Wallace's garage space at Talladega Superspeedway.

The only African-American driver in the NASCAR Cup Series, he is its vocal advocate of the Black Lives Matter movement. His black car with pro-BLM messages was a surprising move. It is the kind of controversial activism that the sport is not used to.

The FBI recently concluded that it was a "garage door pull rope fashioned like a noose," and had been there since last October. As such, it determined that Wallace was not being targeted. It has been noted that Wallace never actually saw the noose. Because of these together, Wallace has faced allegations that he is hyping up a hoax.

The noose itself is a potent symbol of the Jim Crow South, being representative of the lynchings of African Americans which took place in the first half of the last century.

According to the NAACP, an estimated 4,743 people were lynched between 1882 and 1968, with almost 73 percent of them being African American and occurring mostly in the South. Jack Shuler of Denison University suggests in his book "The Thirteenth Turn" that they would've needed the passive consent of a community to be justifiable.

Though the FBI's investigation didn't find hateful intentions directed at Wallace, a noose stands as an unambiguous threat to another person. Into the current socio-political climate, it has remained a traumatic representation for African Americans.

Just last weekend, photos of Breonna Taylor, Ahmaud Arbery, Trayvon Martin and Eric Garner were found hanged to a tree with nooses in Milwaukee, Wis. This wasn't a harmless prank, and I would argue that it is violence to dismiss this targeting as such.

The incident involving Wallace is intrinsically connected to the ubiquitous "rebel flag," a popular emblem of the South in general. Three weeks ago, he called for NASCAR to ban the flag at its sanctioned events. The leadership quickly followed suit, though it still does not have a direction as to how the ban will be enforced effectively, if at all.

NASCAR encouraged a similar move in 2015, but it only enraged its Southern base. Nonetheless, I think this new attempt poses an interesting collision with free speech and what would constitute as being NASCAR property. A ban on Confederate flags, more or less, becomes moot if fans are still fervently waving them in the parking lot.

The flag is a visible symbol that has opposite meanings attached to it. On one side it professes pride in the "heritage" and commemorates the rebelliousness of the South. On the other, it is a persistent remnant of the "Lost Cause," a revisionist ideology which casts the Confederate struggle as a defense of Southern honor and sovereignty.

When it comes to the "rebel flag," I think it's important to distinguish between the wannabes professing "Southern pride" and how it may be used at a Civil War site.

As a simple example, the Fort Sumter site in Charleston, S.C., inconspicuously flies two historic Confederate-related flags along with two contemporary U.S. flags. This display shows how it changed hands during the Civil War, providing context to the fort's history. As such, I don't get how this could be seen as being purposely offensive.

After the shootings at the Emanuel AME Church in 2015, the National Park Service outlined that Confederate unit flags could mark positions on a Civil War battlefield. The NPS also provided in 2016 that sponsors could place small flags on Confederate graves in national cemeteries where states observe a Confederate Memorial Day.

"These flags do not supersede the American Flag," the Park Service wrote in a 2016 Facebook post about both being flown together at the Shiloh battlefield, "but supplement it recognizing (a soldier's) status in this struggle between countrymen."

The battle flag's wider use is traced back to the 1948 presidential election. Partly in response to President Harry Truman having desegregated the Armed Forces, Southern Democrats (or Dixiecrats) took it up as a banner of defiance. It was then flown above South Carolina's statehouse until 2000, while the KKK adopted it as a de facto symbol.

This context doesn't point to Southern pride, but perhaps to a willful misconstruing of intent. Is it really about your "heritage?" Does it have something to do with ignorance?

The Confederate flag, as well as the monuments being defaced and torn down in the current protests, are symbols which demand measured responses to. I believe it may become a precipice for our hard-line passions to devitalize their historical context.

While the Lost Cause romanticized the South's dissidence, we might incidentally sanitize the role slavery and racism has played in our past -- and who proliferated it.

A noose needs no such consideration. It is not just symbolic; it can become actual.