Is it more about diversity or inclusion? 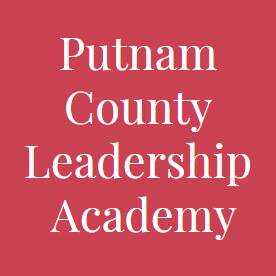 When they are put together, "diversity" and "inclusion" seem to get passed around currently as buzzwords in society charged with partisan politics and social upheaval.

Some may say there isn't enough of either. Some chalk it up to "political correctness" and the stifling of freedom of speech. Still others ask what the definition of "implicit bias" really means. Finally, what does it mean for everyone to have a seat at the table? 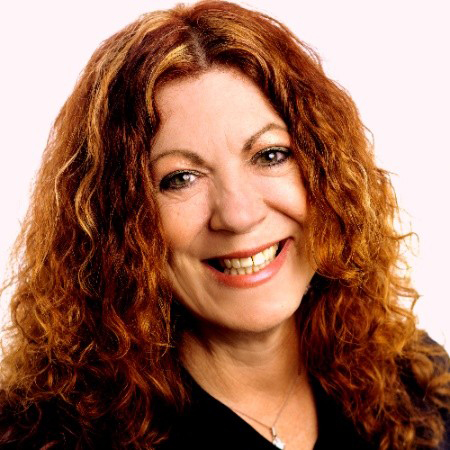 Our group was challenged to think inwardly about these difficult questions last Wednesday.

The session was led by Shelly Bays, who focuses on diversity and inclusion in the workplace. She is also the founder of the Lafayette-based EDGE Development Group, which brings entrepreneurs together to learn more about positive leadership.

Diversity and inclusion, she provided, is a lot more than race. It's really about team building.

Bays first got us thinking about five types of people in a company or a movement -- and it's important to see that these don't necessarily have to be positional. They will be the pioneers, the champions, the influencers, the hesitaters and then the obstructers.

The first three people are the ones who will be determined or enthusiastic to see a goal through. The hesitaters, however, will be the ones who will not stick their necks out, while the obstructers fear change or will refuse to recognize that a problem may exist.

As humans, we have an innate tendency to sort and then put people in boxes. We will enforce stereotypes to make generalizations about the differences (e.g. a Jersey Shore meathead). The problem here is that this takes a lot of assuming on each of our parts. We have to make the effort to see those people as being more than those stereotypes.

Each person in a group should follow the Golden Rule. Us having our internal filters encourages more collaboration in the workplace and inhibits fear of offending others.

However, the "internal" part is where we get into implicit bias, which can be described as an unconscious boxing-in of others. Our group wrestled with the idea that we may not actively think about how we can separate people into (possibly inaccurate) groups.

One example that came up is "name bias." An employer may assume an applicant is African-American by his or her name alone. While there may not truly be an ill intent behind making the association itself, it can be interpreted as prejudice if the person is passed over for an interview because of it. Assumptions can then become dangerous.

Someone's crossed arms may look like they're upset, but he is actually being attentive. An applicant's 3.0 GPA may not speak to that college graduate being a triple major. Such internal judgments can lead us to overlook others' potential value to the team.

Author Stephen Covey wrote this: "Seek first to understand, then to be understood."

Going back to how "diversity" and "inclusion" fit into a work culture -- and in our interactions with other people: Are both really just political and social buzzwords?

One of us commented that the inclusion of people with differences of opinion and background should be the overarching goal, as opposed to enforcing diversity for diversity's sake. We could put it another way: A company should always look for the best fit; and this should be regardless of one's race, gender or political persuasion.

Bays had a simple, but requisite, observation here. After an organization focuses on inclusion, it is still about a person's self-worth. If they don't feel like they belong, it doesn't matter. Indeed, they will do the bare minimum until they can find a way out.

Leaders at work and in the community should inspire others to be other-centered, rather than self-centered. An organization or a movement where everyone has a stake in creating a positive environment can be more productive. I think this can equally apply to business as well as government, and from philanthropy to social controversy.

Nathan Snell of Endeavor Communications brought us to a close with this prescient message from Proverbs 27: "As iron sharpens iron, so one person sharpens another."