A good citizen comes through 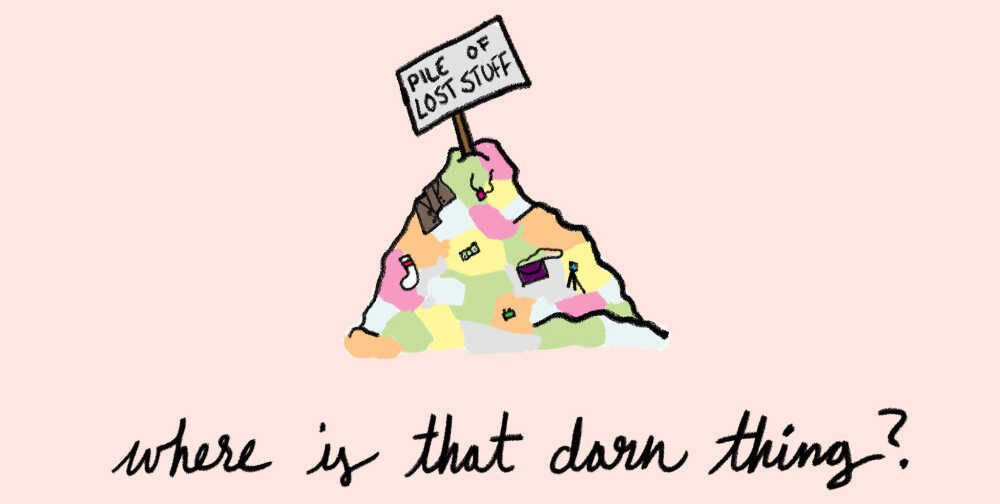 I have been notorious within my family unit for inexplicably losing my things. Well, oftentimes it's just been me sitting something down and then forgetting about them.

I have been missing both my pledge pin and fraternity pin from the Delts since the last time I remember the tornado sirens going off here in Greencastle. They were lost in transport between my apartment on the courthouse square and the Selvia household.

A long time ago, I lost a wallet that I believe had about $100 and a couple two-dollar bills. If someone ended up finding it, I hope that the money was spent productively ...

As you can tell, I have been fairly careless sometimes with stuffing things into my back pocket or elsewhere. I got lucky last Wednesday after I obliviously lost my debit card.

Some of us in the 2020 class of the Putnam County Leadership Academy got together for our second "reunion." The evening began with bar food and drinks at Buffalo Wild Wings on the East Side and ended at the ever-popular Moore's Bar in the downtown.

After having some interesting discussions with Jared Grable and Jake Widner, I paid for my two drinks, put my card in my back pocket and walked back to my apartment. A little buzzed but still very much with it, I went to bed soon after shutting the door.

As I woke up Thursday morning, I got a Facebook Chat from a facility management staffer at DePauw University. He had found my debit card on the square "a moment ago." This was at 7:17 a.m.; it had been lying on the ground since the night before.

I checked my wallet and jeans; and sure enough, my debit card was not in either. I am surprised it wasn't absconded with. Facebook, though, was pretty clutch in this case.

I met him by Starbucks and thanked him for holding on to my card. I made sure to put it in my wallet before heading for work, and I will be more mindful from now on of sticking it in my pocket. If not for this Good Samaritan, I could've been in real trouble.

I am very thankful for him doing the right thing and not also being afraid to reach out. Despite what some might think about Greencastle, there are some good people here.

Mister Rogers once said that when he was a boy and saw bad things on the news, his mother would tell him to look for the helpers. I found one of them last Wednesday.