They can have their titles ... right? 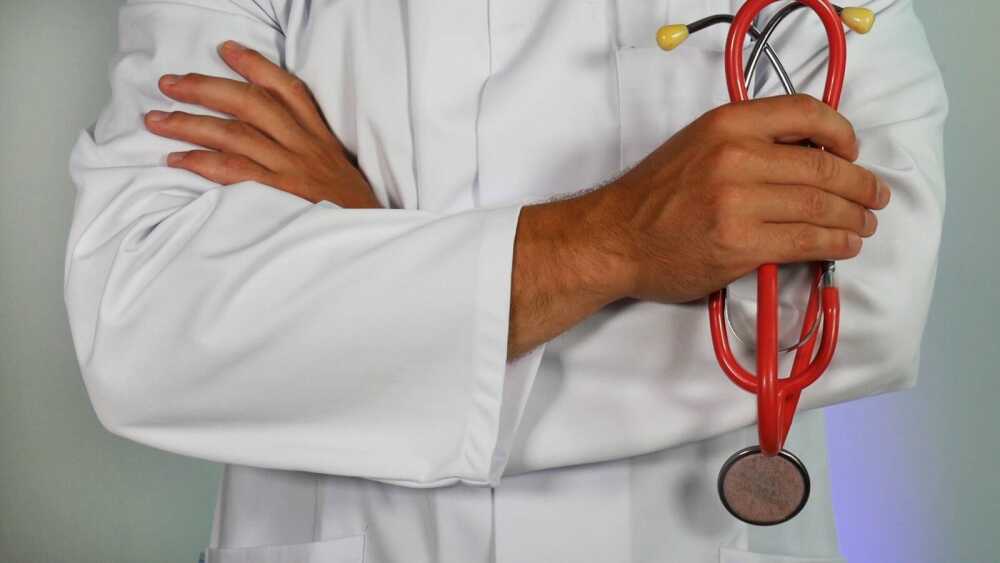 In my coverage of the most recent Community Conversation, I was able to get away with a tenable sin when it comes to using the Associated Press' (AP) writing style.

That sin was an instance in which I referred to Christina Wagner, a professor of psychology and neuroscience at DePauw, as "Doctor." However, it was then absolved because Wagner is also a licensed clinical psychologist, though I didn't make this clear.

This might seem like a trivial issue to readers. However, I think this is one example in a wider issue of respectability toward academics who work in non-medical fields.

The inconsistencies I find online with hyphens and modifiers make me want to scream into a trash can sometimes. Still, there are things like not using Oxford commas and spaces before and after ellipses which have always been non-negotiable. I have adopted these into my own writing outside of my work here at the Banner Graphic.

Not referring to academics as "Dr.," even just on first reference, has always bugged me. There is a seeming AP ethos that medical doctors are the only "real" doctors.

I will say, though, that even when quoting medical doctors in our stories, we should only use their last name. Continuing to refer to them as "Dr.," at least to me, becomes redundant and bogs down the story. Using it on first reference for them is just enough.

Academics can, however, be referred to as "Dr." in one place we generally will not change — in their obituaries. Only when they are dead can they have that honorific.

The AP provides that the public identifies "Dr." with physicians. As such, academics should not be referred to in this way because it causes confusion (Whoopi Goldberg made such a blunder). Is this enough, though, for the rule not to be contemplated?

These are simple letters before a name; but they still have real meaning behind them.

Last December, Joseph Epstein, a former editor of The American Scholar magazine, published an op-ed in The Wall Street Journal chiding First Lady Jill Biden for her title as a doctor of education. In a mark of pointed (and perhaps political) disrespect, he even calls her "kiddo." He made it very clear that he has a distaste for intellectuals.

Some may argue that Epstein was making a larger point about advanced degrees not being lucrative, but lax. He posits that academics don't put in the effort, that their degrees are handed out willy-nilly. This, on its head, is a pretty baseless assumption.

Beth Linas, an infectious disease scientist, wrote in a 2018 op-ed for Scientific American that "Dr." is not just an honorific or a job title, but is, "earned only upon demonstration of a deep independent understanding of a specific narrow topic." Earning a doctorate goes beyond going to school and then defending a long paper.

I provide this perspective as someone who doesn't have a doctorate. That being said, between my Wabash days, my graduate studies through Ball State and — preceding all that — the expertise needed for me to walk with Spina bifida, I recognize what it takes. Still, I would encourage more thought on how and when they want their titles used.

Linas also says that news organizations following AP Style, "do so by choice." Perhaps newsrooms need some introspection about respect — even if it's just on first reference.