A graduate project I'll get behind 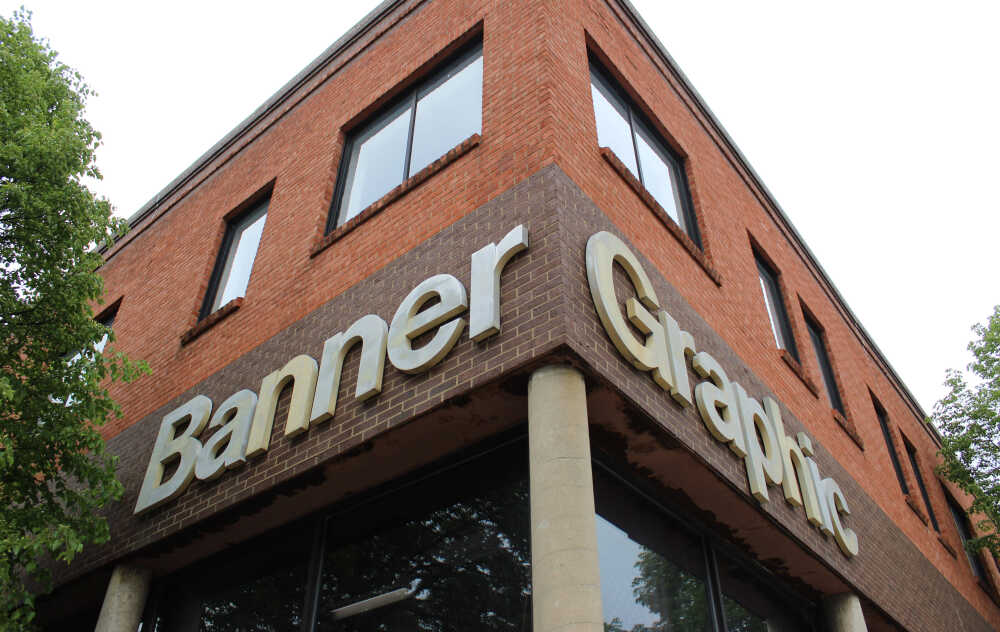 Even in the midst of dealing with the chaos going on at South Putnam, as well as some surprise firetruck chasing, I reached a big milestone outside the newsroom this week.

This past Wednesday, myself and two other classmates in one of my online courses through Ball State turned in an ambitious project. The issue we sought to tackle was the importance of local journalism. More specifically, we wanted to address how our small-town newspapers like the Banner Graphic are not like the "mainstream media."

We centered our proposal right here in Putnam County. We reasoned that many of its residents would be distrustful of media in general, especially the CNNs, Fox Newses, MSNBCs and OANs which influence viewers' perceptions through the 24/7 news cycle. However, we also saw that both liberal and conservative consumers could be reached.

We argued that the work of local journalists has been caught up in this negativity, and — as journalists ourselves — wanted to highlight this and to show what matters locally. The project would document the movements of a local beat reporter like yours truly. The Banner Graphic was the archetype. It would be real-time and "over the shoulder."

"Showing (local journalists) as neighbors and as professionals will bring much-needed humanity to how they impact the dialogue and the functioning of their communities," we stated in an overview. "This is about making them visible in all the national noise."

"We live, play and work in the communities we cover, thus giving us a vested interest in making our homes a better and more ethical place," we added about the "Why this?"

This project would be a multimedia one at its core. We would produce a documentary film, which would then be shown throughout the county. The reporter(s) would also regularly post on social media so that people can keep track of his/her whereabouts. The final element would be a podcast in which the team would reflect on the process.

We focused on folks being able to interact with our team and the Banner Graphic, both directly and indirectly. It was also meant to be fun, even playing up stereotypes like the "Press" card in the fedora. In the end, it was about our boots on the ground.

As has been inferred already, this final assignment was only an outline for a potential documentary. However, after pulling together the resources and tools that would be needed and recruiting a production crew, this concept could become a reality. This is by no means a call to action. This is really just a reflection on what we have created.

Despite the three of us each having our own unpredictable schedules, I'm proud of what we were able to accomplish with this project. I think it has helped me put more thought into what #SmallTownPR means in my commitments as a local reporter and as a community member. Despite the frustrations, is it really all worth it? Yes, it is.

If this documentary ever makes it to the planning stage, I would be all in. If this blog inspires someone to at least think about how to do it, sometimes that's all it takes.