The most wonderful time of the year? ... 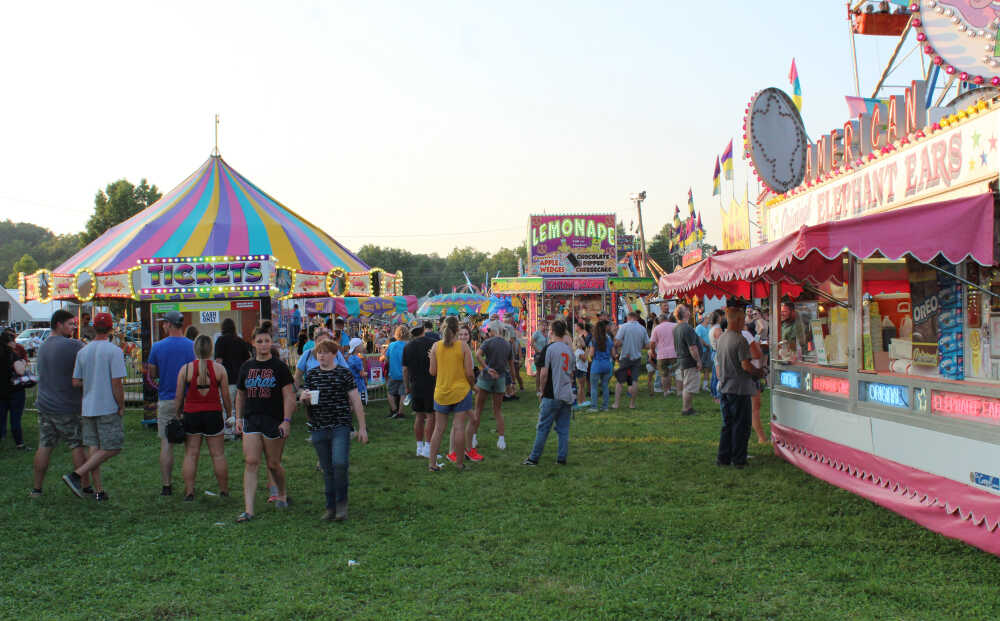 If someone were to suggest that to any of us in the Banner Graphic newsroom, there might be an awkward silence. Or we might laugh with a little bit of unsubtle irony.

I guess the answer, though, would be that we have mixed feelings about covering the Putnam County Fair. Getting photos for our inserts with the various animals — at least at one point — can be a pain. It's hot. It's crowded. We have pesky deadlines to meet.

For the rest of us, the fair is scarfing down our fair share of Legionburgers. It is getting excited to see all the colorful craft works inside the Community Building. It's all of the carnival rides. It's the elephant ears. It can be running into friends and acquaintances.

These are quintessential for a fair in the Midwest. Really, they're what will make it fun.

Whatever might be going on in the Indoor Arena is part and parcel of the whole affair, though. The hard work of all of those 4-H kids is what it's really all about in the end.

A buddy recently put me a little straighter about all those photos. He made me think about what 4-H'ers put into their preparation for that 15 minutes or so in the arena.

When you see a grand champion handler's mother break down in tears, that's when you know just how much it means to them and their families. There is a great deal of passion behind the craziness. There can be a lot on the line with that purple banner.

I'd say we ultimately see covering the Indoor Arena — and the fair as a whole — in terms of "customer service." It is not about us trying to come in and get out; it just doesn't work that way. Maybe each fair reminds us about having a little more grace and humility. We cover it all as much as possible because it matters in many ways.

Maybe I haven't given the Putnam County Fair much of a fair shake since I left for college. Much of this might be growing up to where it's become "just a thing" every year. This is the definition of being "jaded." That's our ambivalence toward it. Again, though, is that really what the fair should be about? Those 4-H'ers would say "No."

By and large, the point here on the news side is to embrace it. It's recognizing we all have to be in this together. The fair is long and tiring, but it is worth all the effort.