Taking it easy on Friday 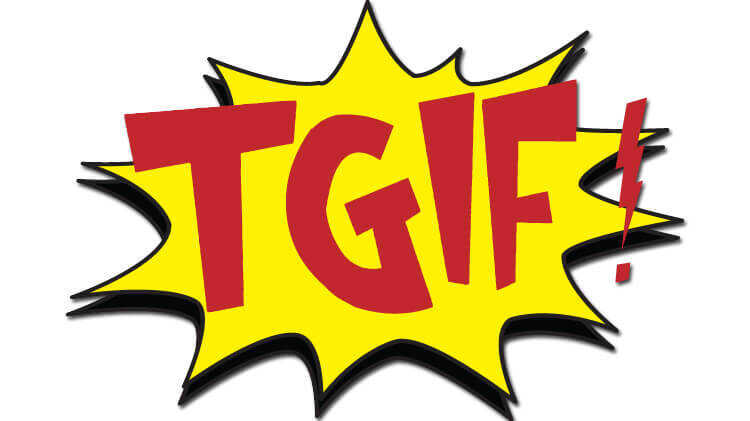 Fridays are my favorite day of the week. I will come in, do an obituary here and there and get a blog post written. I will usually be out of the office by 3 p.m. without a whim.

This Friday was not one of those Fridays. I came into work wary about what I expected to get accomplished quickly. It was because different necessities compounded at once.

There was my more in-depth coverage of the North Putnam School Board's special meeting Thursday I had to write (and it took as long as it needed to). I had a meeting with the nominations committee for the Putnam County Hospice and Palliative Care Association. Then there is this blog, which I always want to put serious thought into.

The former and latter were my only two obligations for the Banner (my weekly post is always among them). However, I've got this drive that can be hit-or-miss. Sometimes I can just put thoughts down like it's nothing, and other times I will get pretty OCD about phrasing this sentence or what word is best. I'm wrestling with it as I type this.

This Friday is the first in a pretty long time that has gone at a slow pace; and I am not necessarily resenting it. There should never be a dull moment in this newsroom. Still, I do not take for granted the times when I don't have really pressing issues to report on.

The best part of this job, though, is still going out in the field where we belong. While Jared will get photos from Greencastle Music Fest downtown this weekend, I hope to get a story about the efforts of first responders during an accident a few months ago.

I am not really saying "Thank God it's Friday" with too much gusto. I'm ready for the weekend. Meanwhile, I'll be listening to the music from the comfort of my apartment.