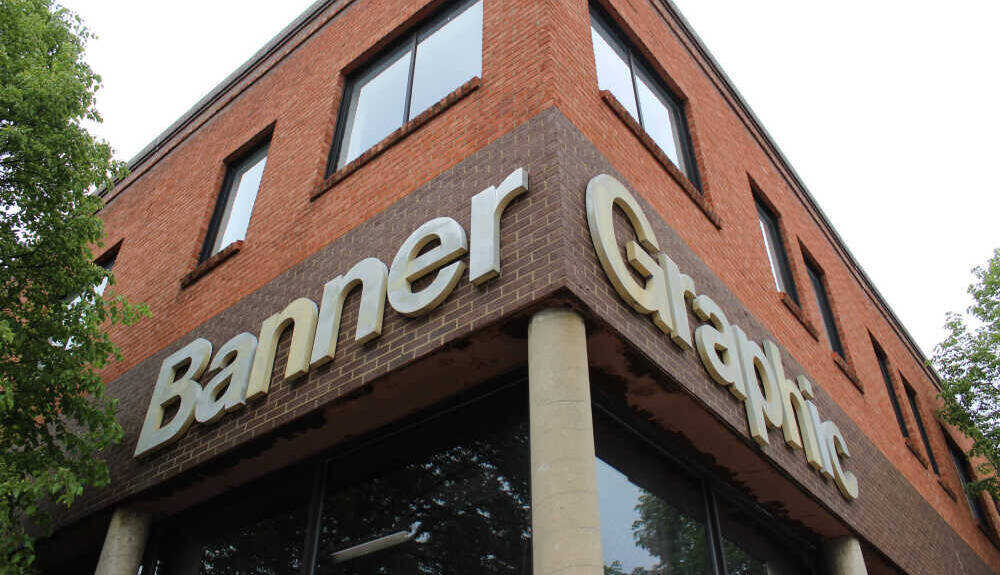 As we wrap up the year, and as I have had some time to really think about this one, I feel I can discuss the experiences, as well as the complexity, which defined my 2021.

Coming in last January, I was hopeful we would be able to put COVID behind us for good. I had an optimism that I would be done with my graduate studies by this time.

Neither of these optimisms came to pass; and maybe I was being a little naive. In the end, things aren't as simple as hopes and dreams. They take effort and a belief in the power of making them happen, and also perhaps a great deal of serendipity. Maybe this is akin to taking great photos for the paper: Fifty-percent effort, 50-percent luck.

I expressed in my previous New Year's post that 2020 was a tough year of growth and perseverance for me as a reporter and a community member, and that the challenges which wrought this personal and professional change would still carry over to 2021. 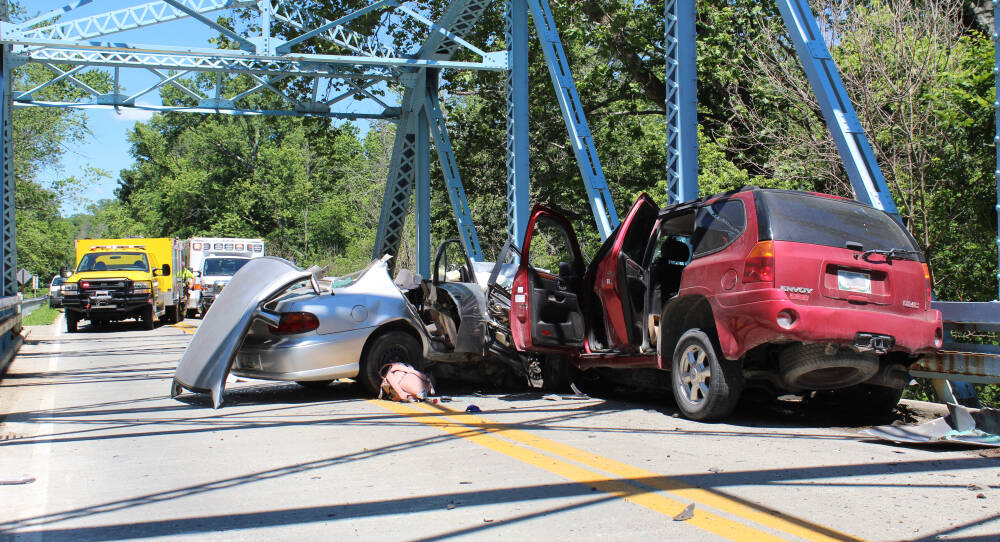 Such changes did carry over, and they permeated in more significant ways than one.

There were those defining moments like the fatal crash on State Road 42 last June, an incident that still resonates. There wasn't anything objective about what that tragic aftermath was like. There were the headaches like the imbroglio at South Putnam that surrounded finding a new superintendent and two school board members resigning.

There were the great stories outside of my beat. There was the extrication training I covered back in May, when I went out for two days and shadowed many of our local firefighters. There was Greencastle Police Capt. "Skip" Inman, who helped rescue a child in another fatal crash that occurred near Coatesville. There was the Greencastle Fire Department's aerial truck coming into service. There are more I could reference. 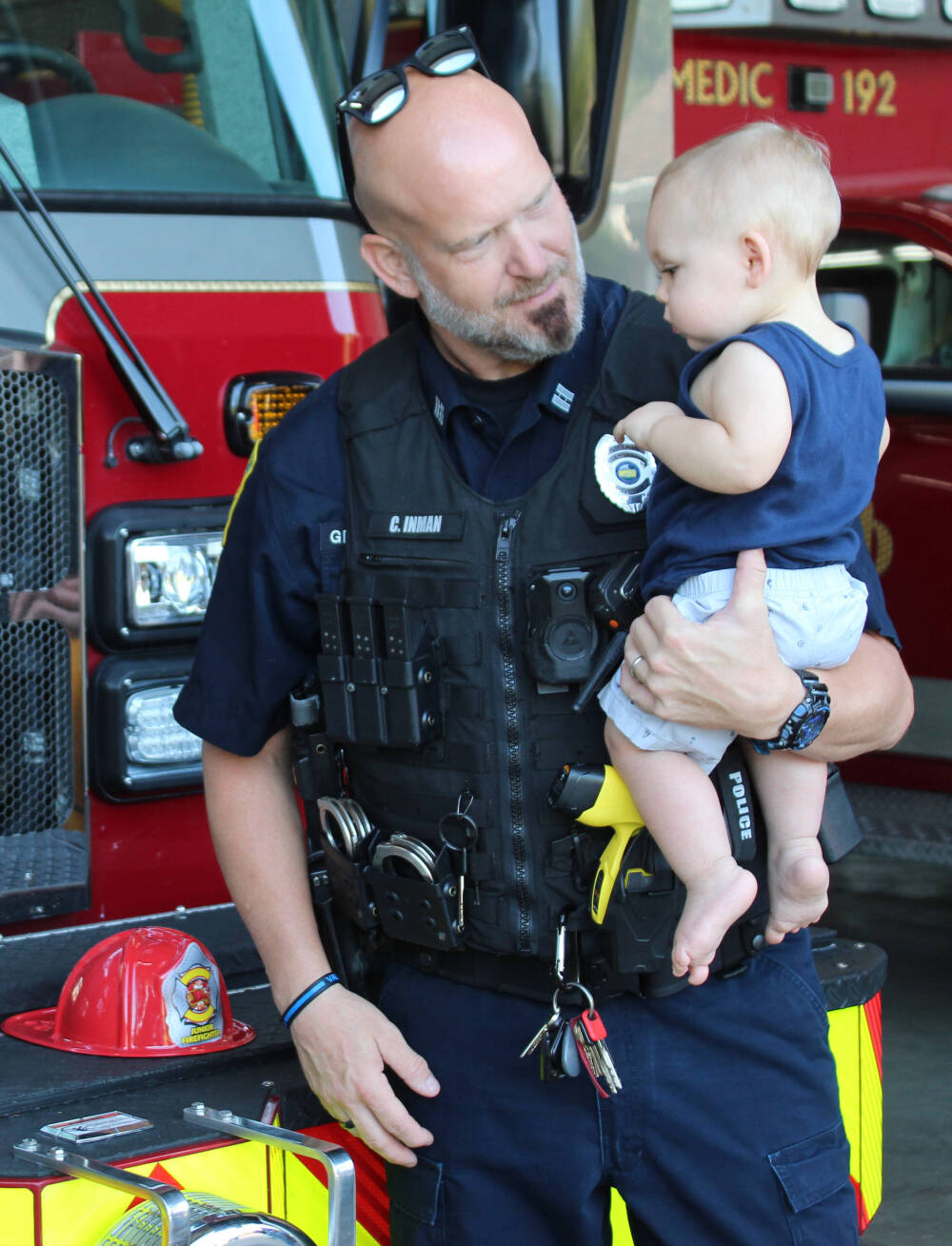 I nonetheless had — and have — a job to do. For better or worse, that remains objective.

Those changes melded in how I see my role in our community, as well as self-worth as a professional and as a person. There were successes as well as failures on this front.

It has been within the last few months that I've really tried to think hard on all of this. I have as such attempted to synthesize my thoughts — and my inhibitions — about still being a local journalist in more recent posts.

How and why would I keep going when the Banner might still be taken for granted? What can make the frustrations, long days and desire for creativity worth the effort?

I believe it has become about having a purpose, a sense of duty and a commitment to our community. In the same vein, anticipating that something will happen, and then getting there, are the hardest parts. The adrenaline kicks in. Then there are the lulls.

There were many times of feeling like I had not been diligent enough. It was as if our efforts in the newsroom were not appreciated. It was thinking I had failed to live up to my own expectations. It was the Banner much less being a partner or supported as a local business. I nonetheless held to some kind of faith that all of this was not the case.

Some might see this as depression. To me, being within these ruts truly stemmed from both those senses of duty and purpose. They demonstrated to me how hard it can be to pick battles. Being human is important when mistakes are made but then addressed.

However, this is ultimately about a mannerism I've seen with, and tried to learn from, our first responders: Even in the midst of stressful circumstances when the outcomes might seem dire, it is okay sometimes to try and smile, and even laugh, through it all. 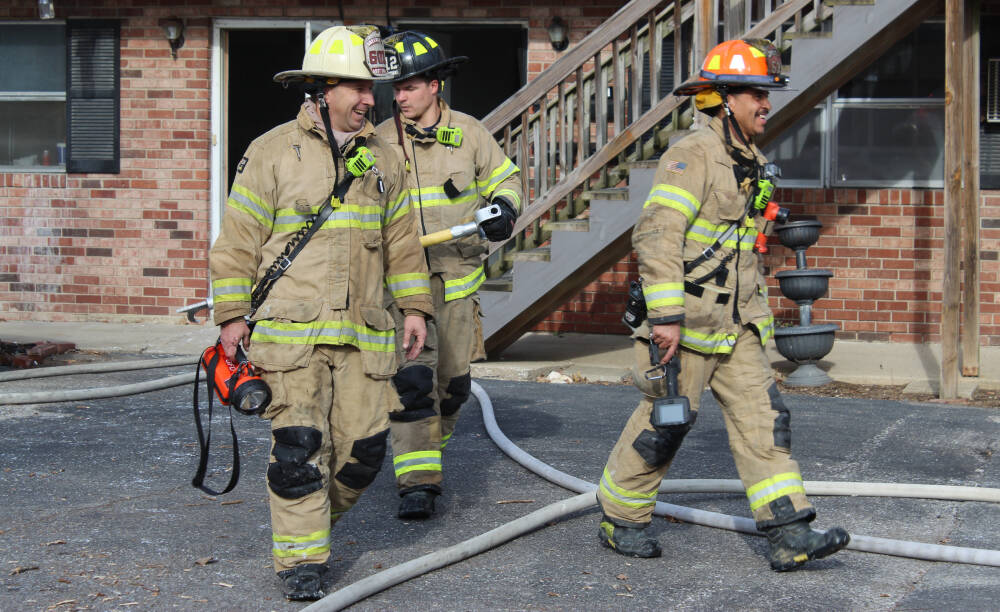 I always go back to a crucial tenet of being a reporter: Connections are everything, and they can be professional as well as personal. This is part and parcel to the necessities of striving to be accurate, trustworthy and dependable. One can make many friends in this business if he or she aims to do right by people, as well as give them a little grace.

This year challenged me to figure out how not to take any of it for granted. I still think there is real meaning behind what I do. And I can still have a lot of fun along the way.