I really am a Cheesehead 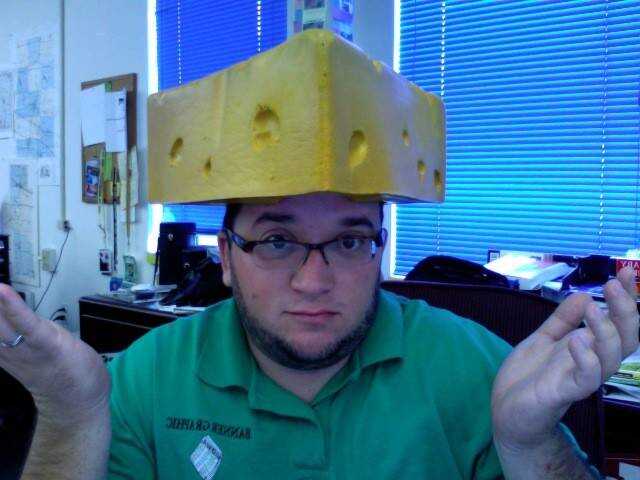 You can't deny what's in your heart.

I'm not sure I ever talked about the matter in this forum, but about a month ago I swore off my favorite sports franchise of all time. After seeing Mike McCarthy and Ted Thompson make a mockery of Brett Favre for too long, I decided to stop being a Green Bay Packers fan.

It wasn't so much that they got rid of one of the greatest quarterbacks of all time, it was more about how they treated him in doing so. If they had shown him some respect instead of just running him out of town, I could have been peaceful with the decision.

But they didn't and I swore at the time that I would become a Pittsburgh Steelers fan, at least for the foreseeable future.

But then Week 1 came and I found out something I hate to admit -- I was wrong.

As the Steelers were mercilessly throttling the Texans on Sunday, I was happy. I was not ecstatic, overjoyed, rhapsodic, [insert your superfluous adjective here], or anything like that.

I was just happy.

But as Monday night's Green Bay/Minnesota game approached. I had that nervous feeling in the pit of my stomach. It's the kind you get when your team is facing a bitter rival or a team you personally hate. (Those devils in purple qualify as both.) I was into it.

It was at that point that I realized, no matter what I might have said in my moments of anger, I still love this franchise. I've spent the last 15 years eating, sleeping and breathing Packers from September to January. I can't stop. I was a fool to think I could.

So, with every play, I freaked out, like any fanatic would. I never really felt at ease until Atari Bigby got that final pick of Tavaris Jackson to seal the 24-19 win.

Besides that, I still know the real villains. Whenever they showed Ted Thompson's rat-like little face looking down from his luxury box, I spewed the profanities on him that he deserved. And whenever Mike McCarthy made a dumb decision (there were a lot for a win), I gave him similar treatment.

Those were the bad guys in all this, and I won't soon forget.

Best of all, if I squinted while watching the game, I could fool myself into believing Rodgers was Favre as he scrambled around for what seemed like eternity before throwing a dangerous pass between two defenders.

You can accuse me of being a fair weather fan, and that's fine. I know the truth. I tried not to love the Packers, but found out I couldn't. I like the Steelers. I will cheer for them throughout the season.

But I love the Green Bay Packers.