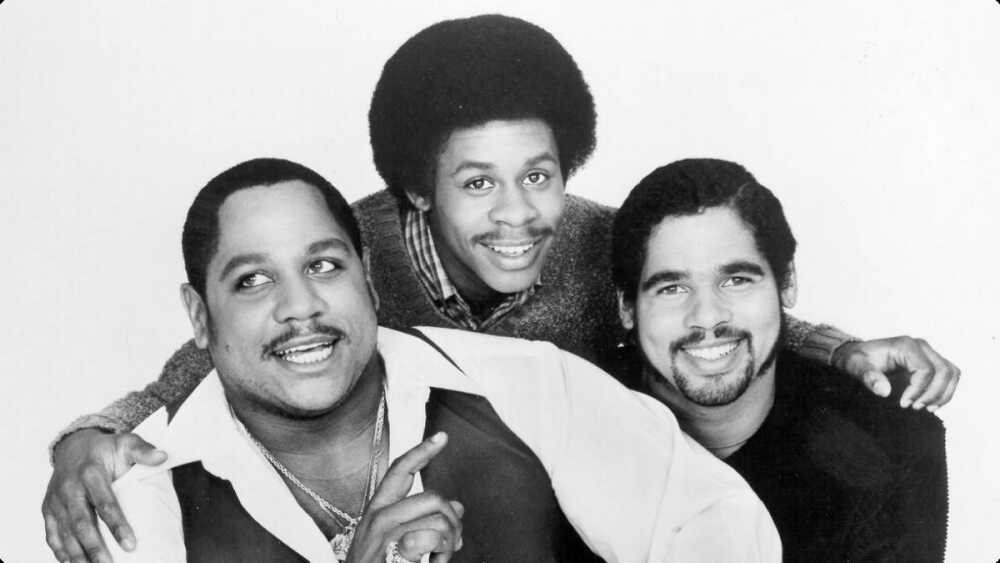 On Tuesday, Nov. 11, 57-year-old Henry Lee Jackson died in Englewood, N.J., the victim of kidney complications from a long battle with cancer.

But none of you know who Henry Lee Jackson is.

What if I were to say Big Bank Hank? Or perhaps Imp the Dimp?

I'm sure there are still blank stares from many of you, but Big Bank Hank was one-third of legendary hip-hop act The Sugarhill Gang. (He's the big guy on the left, wearing a Han Solo vest. The other two, in order, are Master Gee and Wonder Mike.)

Regardless of what some misinformed souls might tell you, Big Bank, Wonder Mike and Master Gee were not the original rap group, but they were the first to hit the Top 40 with their seminal 1979 single "Rapper's Delight." In other words, they were the first group to take rap beyond its roots in the Bronx, even reaching square, white people right here in the Midwest.

And I was one of those square, white people. Of course, not in 1979. I was a year or so from even being born. But somewhere around 1996, I was watching an MTV special (Remember when they played videos?) that featured a number of old school videos.

This was one of the more impressive things I saw:

My interest was piqued, but I wasn't blown away just yet. It all looked a bit too disco for me. To be honest, I was much more impressed with Grand Master Flash's "The Message."

But then I was on a family vacation to Tennessee (of all places) when I purchased an old-school rap compilation album that led off with Sugar Hill's epic 14-minute original of "Rapper's Delight."

To say I was hooked would be an understatement. I pretty much spent the eight-hour drive home from the Great Smokey Mountains (seriously, what a weird place to get into old-school rap) listening to the song over and over and over again.

I'm going to guess that somewhere around Bowling Green, Ky., was the point of no return. By the time we were back in Indiana, I knew pretty much every word.

I spent my time in high school doing a lot of driving around, listening mostly to things like Pearl Jam, Nirvana, Metallica and other things worthy of the misguided rage of a teenage boy.

But there was always a spot reserved for one piece of old school rap that seemed to have no place on the prairies of Warren County, Ind.

If you have a quarter of an hour to spare, press play on this video:

It didn't end in high school, either. In college, we spent a lot of time at The Neon Cactus in West Lafayette, where nearly every week I would do live karaoke of this song. Piano Man Bruce Barker always enjoyed it because he knew he pretty much had a 10-minute break.

I've even reprised my role as an MC a few times since college at various karaoke bars. In addition to the videos I've already shown, there may or may not exist a Youtube video of a certain small-town journalist performing his favorite rap song. I won't post it or link it, but kudos to you if you've read this far and if you can find it.

Don't let the search function misspell my name with "Did you mean Jared Jernigan?"

Jared Jernigan is a 6-3 shooting guard who used to play high school basketball in Virginia. I don't have his hoops skills.

Jared Jernagan is a 5-6 assistant editor who sometimes embarrasses himself in public. The other Jared doesn't have my rap skills -- except that he probably does.

(Email me if you find that video of me. I'm just wanting to check how many of you are really willing to soldier through this far.)

I guess this all a long-winded way to say, rest in peace, Big Bank Hank. I hope you settled your beef with Superman. Even more, I hope heaven has plenty of Lincoln Continentals, sunroofed Cadillacs and a color TV so you can see the Knicks play basketball.