Sit on a potato pan, Otis 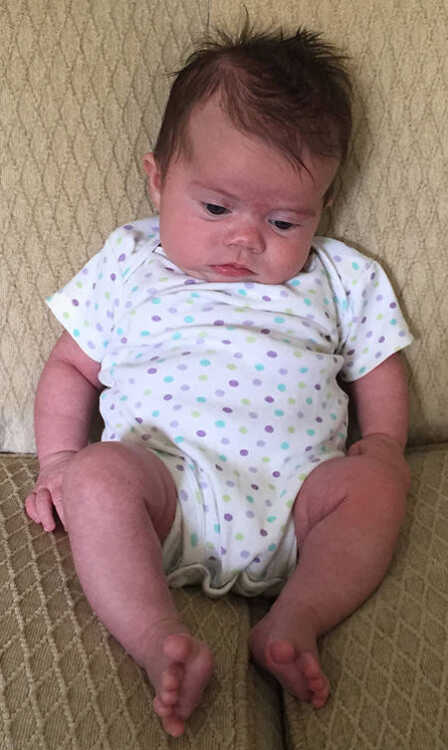 Notice anything about that headline? What about any of these sentences:

Sore was I ere I saw Eros.

Euston saw I was not Sue.

Those curious amalgams of words are all palindromes, as in spelled the same backward as forward. Many thanks to late University of Arizona computer scientist Ralph Griswold for his collection of palindromic sentences.

Although I've never been terribly good at constructing more complex palindromes, they've long been a mild obsession of mine. When I was in high school, I said I was going to name all of my children palindromes: Anna, Hannah, Eve, Ava, Elle, Bob, Otto.

And this perfect, symmetrical family could be rounded out with "Mom" and "Dad."

Even in college, one of the best English papers I ever wrote was discussing the palindromic nature of an Edna St. Vincent Millay sonnet.

When it came time to start a family, I really wanted an Otto, but my wife wanted no part of it. Miles is a pretty sweet name too. (Backward, it's Selim, which sounds Turkish or something.)

But finally, six weeks ago, we welcomed Hannah into the world and I finally had my palindrome child.

It's funny to me, then, that palindromes have been coming back to me this week.

Then there came the Indians' Corey Kluber's complete dominance of the St. Louis Cardinals on Wednesday. Not only did his 18 strikeouts come against one of the best teams in baseball (and one I really can't stand), but the game also resulted in the following stat line: 8/1/0/0/0/18. That line of eight innings, one hit, zero runs, zero earned runs, zero walks and 18 strikeouts gives us yet another numeric palindrome.

Of course, this is all just me being a giant dork, but I love this stuff.

Happy palindrome week, everybody! I leave you with this:

A slut nixes sex in Tulsa.