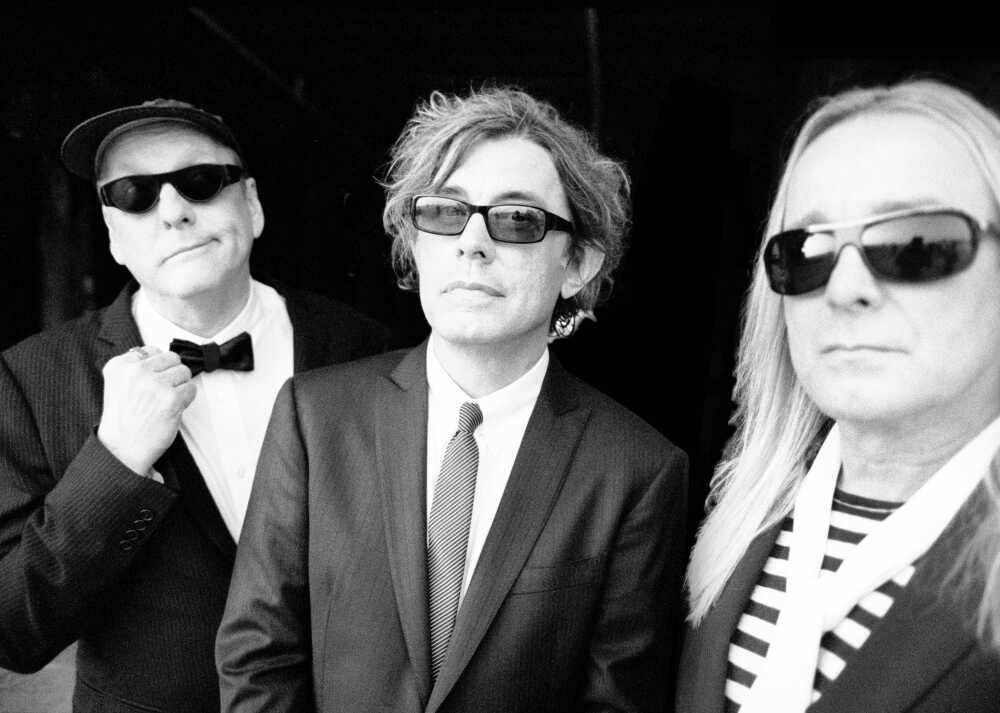 As a band whose most famous song centered on wanting to be wanted, veteran rockers Cheap Trick seems to have found the formula for continuing to be wanted.

Forty-one years after their founding in Rockford, Ill., the power pop stalwarts continued to thrill audiences by giving them what they want: The songs we know.

On Sunday evening at the Hulman Center in Terre Haute, the band did just that, running through the highlights of their catalog, including their biggest hits like "I Want You to Want Me," "Surrender," "Dream Police" and No. 1 hit "The Flame."

The band is also smart enough to create a reasonable facsimile of perhaps its finest hour, their 1978 Tokyo concert immortalized in one of the great concert albums of all time, "Cheap Trick at Budokan." Indeed on Sunday, the band played all but two of the record's 10 tracks.

What may come through even more at a Cheap Trick show, though, is what a good time this band has. Longtime members Rick Nielsen, Robin Zandre and Tom Petersson are all between the ages of 62 and 66, but you can't tell from watching their stage antics.

Constantly in motion to the beat of Daxx Nielsen's drumming, the trio set a blistering pace Sunday, tearing through 20 songs in less than two hours.

Cheap Trick has always been somewhat of a contradiction. Somehow they're garage rock and arena rock at the same time. They've also managed to walk the line between being rock stars and nerds. **

The dichotomy on display again Sunday, as the band had more than its share of big star moments, such as the elder Nielsen using 20 different guitars for 20 songs. And yet, they showed how down to earth they are when they invited their two Indiana-based opening acts, the Easthills and Reverend Peyton's Big Damn Band, onstage for two songs, including "Dream Police," one of their signature hits.

It's the kind of classy move that endears bands to fans and other artists alike, and I'm glad Nicole and I were there to see it. I can't thank her enough for a great anniversary gift.

** This is part because Zander and Petersson always looked like long-haired rock stars while Nielsen and original drummer Bun E. Carlos looked like, well, nerds. The band even took it so far on several albums as to put Zander and Petersson on the front cover and Nielsen and Carlos on the back. "In Color" was the best example, with the photogenic duo on the front on a pair of motorcycles and the words "Cheap Trick, In Color." By contrast, the back cover is Carlos and Nielsen, upside down, in black and white, on mopeds and the words "And In Black and White" emblazoned across the top." Maybe the best thing about Cheap Trick is that they always seem to be in on the joke.