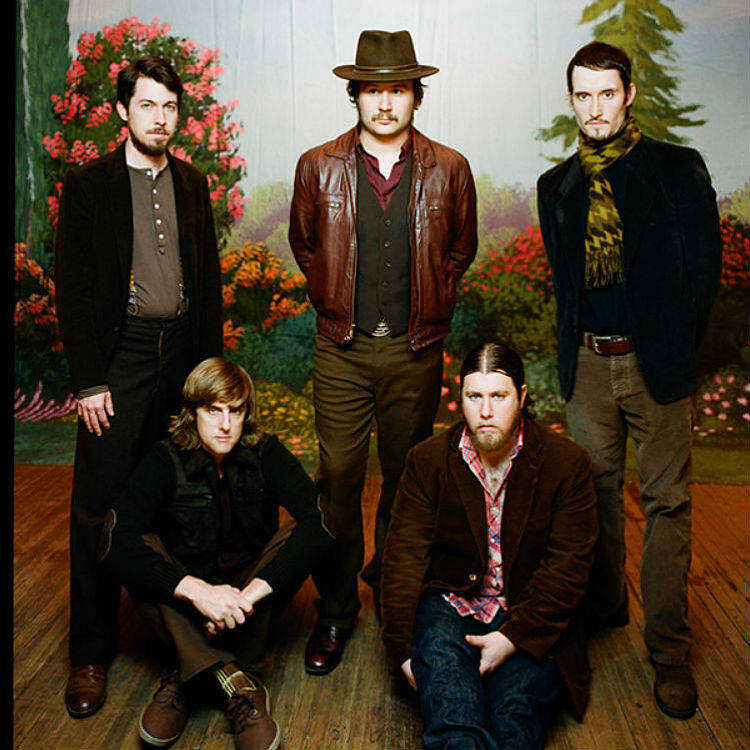 It's probably inaccurate to even call this my Friday Jam because My Morning Jacket has been in my head all week. While that may sound maddening, they are a darn good band with a pretty deep catalog.

What I wish I had for you, though, is not the My Morning Jacket version, but the version that War Radio played last Friday night at the Swizzle Stick.

After the local five-piece thrilled the crowd with a spot-on cover, vocalist and guitarist shared with us that the band had never played the song before.

"That's cool," I thought, "they've never played it in concert before."

But, no. In conversations with the band after the show, I learned they had never even practiced the song -- just listened to it and were ready to play it, just in case. And it was great. You'd have thought it was a staple of their set for years.

While brings me to another point that should be made: I've never heard War Radio sound better than they did last Friday. It seems like a great time for everyone to check out their new album "Pages," which is also really good.

But this album was about My Morning Jacket, wasn't it? Also an excellent band, and one that's just a tiny bit more recognized than War Radio. Here's the official video of I'm amazed.

While we're here, I'll throw in a bonus, a live version of "Off the Record," another of my favorite MMJ songs. (Incidentally, according to The Google, "MMJ" is apparently also shorthand for medical marijuana. I'm betting the band enjoys that coincidence.)

Have a wonderful weekend, folks! Enjoy the MMJ, but stay off the other MMJ.