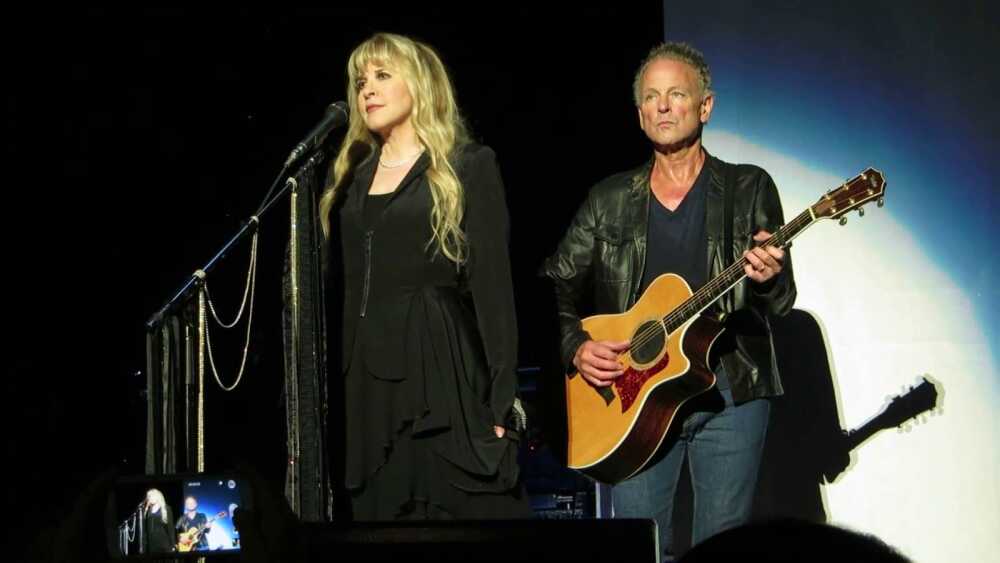 Stevie Nicks announced on Thursday that she'd like to put together an all-star version of the Fleetwood Mac hit "Landslide." It's an interesting concept. As noted in the AV Club article I linked, it may be a way to settle what's the best version of the song — the Fleetwood original, the 1994 cover by The Smashing Pumpkins or the 2002 rendition by the Dixie Chicks.

Presented without comment (at least initially) are the three versions of the song. I've chosen a live version by Fleetwood because I like it.

I spend a lot of time thinking about cover songs. It's why I have strong opinions about Joe Cocker's "With a Little Help from my Friends" being way better than the kind of campy Beatles original. Or why I care so much that Uncle Tupelo all but reinvented a Stooges classic by covering "I Wanna Be Your Dog."

These are the things I care about.

And yet I have no strong opinions about any of the three versions of "Landslide." That's because they're all good. Each artist puts some personal touches on it, makes it their own. But none of them reinvent the wheel.

I think the success of it is that it's just a great song. The beauty of some artists is that they create something that no one else could possibly replicate. Think Jimi Hendrix. What he did was so singular that it's pointless to try and add to it. The most memorable cover of a Hendrix song I can think of at the moment was when Crucial Taunt covered "Fire" in "Wayne's World."

For others, though, they create things that almost any good artist can succeed with. I'm thinking Bob Dylan in this case. People often cover Dylan and often surpass him. (Like the aforementioned Hendrix did.) Dylan's ... um ... unique voice certainly adds to this, but I actually like Dylan's voice.

I think he just writes good enough songs with universal enough feeling that others can often take what he's done and run with it.

With "Landslide," it seems that Fleetwood, and Stevie Nicks in particular, fit in the latter category with Dylan. What a wonderful song.