Friday Jam: Peaches-The Presidents of the United States of America 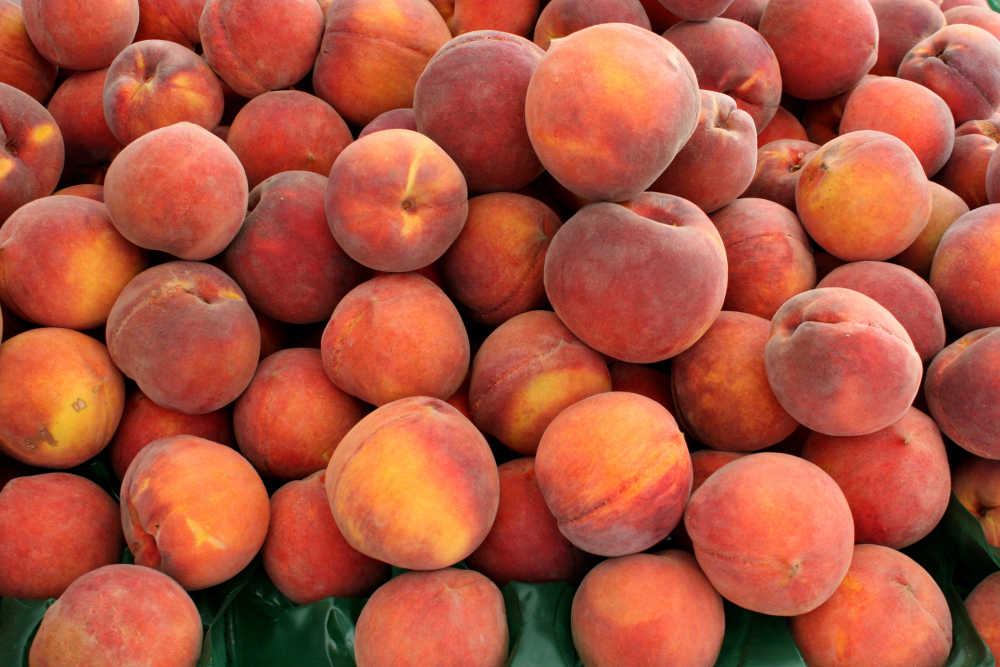 The Presidents of the United States of America, that charming mid-'90s band known for quasi-novelty songs "Lump," "Peaches" and "Mach 5," announced a couple of days ago that they had broken up in the summer of 2015 because they are "old people now."

I owned their debut album back in '95 or '96, enjoyed it for a while, and then sold it to another kid at my high school, having moved on from it.

I suppose that makes sense. It wasn't exactly a timeless piece of album-making.

As such, I actually learned of the news of the band's breakup through someone's amusing retweet that said something like, "You mean this didn't happen 15 years ago?" I laughed and maybe even responded in kind. I have no idea the last time I was actually aware of a tour or new album by the Presidents.

But now that they're gone, it's worth appreciating one important thing about this band: As much as I loved the alternative and "grunge" (whatever that means) movements of the early '90s, those bands certainly had a penchant for taking themselves too seriously.

Into that gloomy music environment of the day came a band (from credibility-soaked Seattle, no less) that clearly wanted to have fun and just make music.

Their songs were full of humor. And I'm not talking about some academic sort of irony that makes you chuckle to yourself before getting back to sipping your latte and reading the latest copy of "Spin."

These dudes genuinely had a penchant for silliness and it came through in their songs.

Additionally, they didn't seem to take themselves too seriously as musicians. Lead singer Chris Ballew played what the band called a "basitar" — a regular guitar strung with only two bass strings. Next to him, Dave Dederer played a "guitbass," which featured only two guitar strings. Drummer Jason Finn kept it simple, too, always playing a relatively small trap set.

Whether or not the band was trying to make a statement about simplicity in music, it always said something to me. It doesn't take much to make rock music. Just take what you have and make a loud noise.

It was a message that a lot of bands had forgotten in the 20 or so years since punk first hit.

So, enjoy "Peaches" and your weekend, friends.