Friday Jam: Come Out and Play - The Offspring 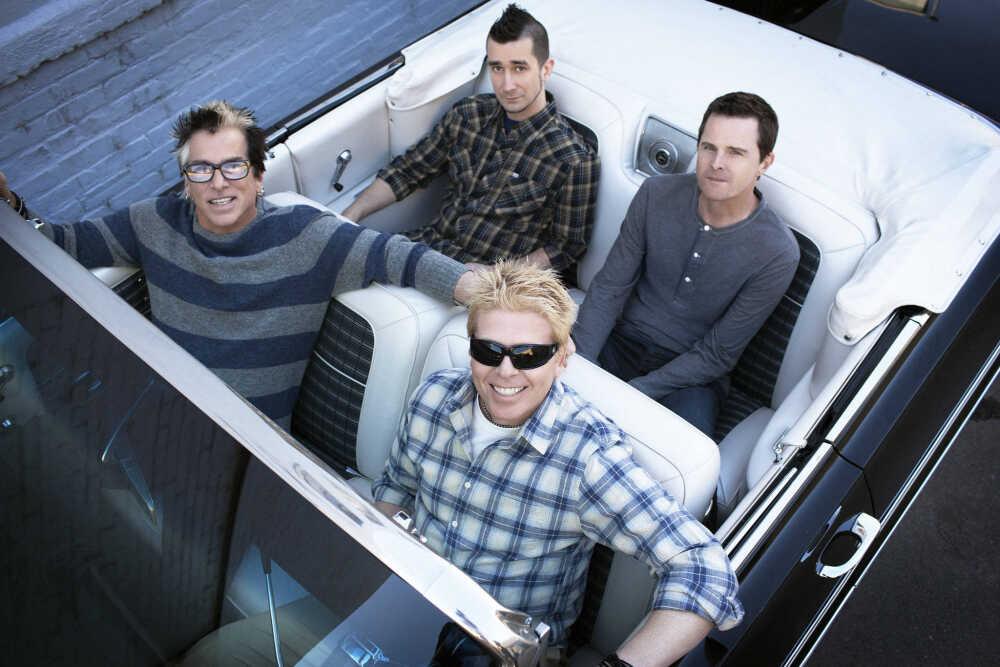 In my time of thinking way too much about music, I've observed that there seems to come a time in a punk band's lifetime that the members have to make a choice.

There's a young, nihilistic anger often associated with punk rock that doesn't really have much staying power. Punk rockers, like the rest of us, get older and their lives get more complicated than when they're just young and mad.

At this point, they seem to have three choices:

1) Stay young and nihilistic and burn out quickly. This is the path of the Sex Pistols. As Neil Young might say, "It's better to burn out than to fade away." This is the story of Johnny Rotten, indeed.

2) Make it funny. Sure, you're still loud and angry, but adding humor to your music, like the Ramones, gives it a sort of pressure valve so the band doesn't simply implode.

3) Make the music about something. Aimless anger gets you nowhere fast, but if these bands take their energy and channel it toward actual causes, they find a way to stick around. This is what I'd call the Clash model.

In my opinion, the third model is by far the best. And what do you know? It yielded the best band of the three.

I bring this up because I've spent some time thinking about punk rock in the last couple of days following the Thursday announcement that The Offspring lead singer Dexter Holland is getting his Ph.D. in molecular biology.

Remember the Offspring? You're thinking, "Oh, the 'Pretty Fly for a White Guy' band?"

I didn't necessarily love that song, but it does reveal the thought that went into some of their best songwriting. It's a silly song, but it's also a nice bit of satire about self-identity in the late '90s.

Reading a big of Holland's explanation of why he got his Ph.D. is pretty revealing about what a smart, thoughtful dude this is.

My research focused on the human immunodeficiency virus, or HIV, the virus which causes AIDS. I am interested in virology and wanted to contribute in some small way to the knowledge which has been learned about HIV and AIDS. This terrible disease remains a worldwide epidemic - over 35 million people worldwide are currently infected and living with the HIV virus. Over one million people a year die from this disease.

My research is not meant to be a cure or even an immediate step toward a cure, but I believe that by adding to the vast amount of information that we’ve learned about HIV in the last 30 years or so, we’ll get there. Toward that end, I’m going to continue to do research, and you’ll probably see some of my research papers get published here and there over the next few years.

While it's easy to casually dismiss them as another '90s alternative band, the Offspring is a really good band and Dexter Holland is one heck of a songwriter.

In some way, the Offspring chose a middle path, combining the smarts of the Clash with a touch of the humor of the Ramones. As a fan, it's been great to have the chance to enjoy it over the years.

So, let's enjoy another of their smart songs in "Come Out and Play," which highlights the problems of gang violence.