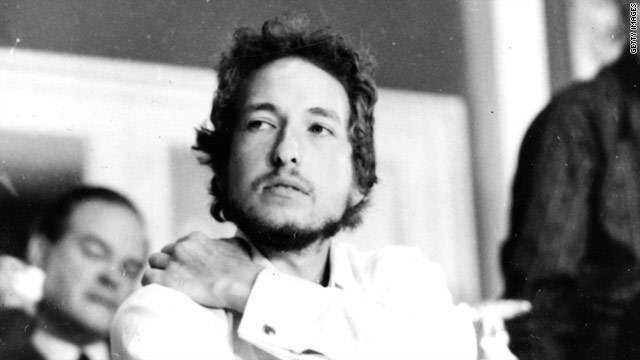 When I came to that realization this morning, I realized I also had to post something about Bob today.

This wasn't easy. First of all, the man has a lot of material — 38 studio albums, hundreds of songs and lord know how many concerts.

Seriously, what Dylan song are you playing for someone's birthday? Like a Rolling Stone? Blowin' in the Wind? Tangled Up in Blue? Don't Think Twice It's All Right?

Don't get me wrong, there are messages of hope in a lot of Dylan songs, but they aren't exactly celebratory.

I briefly considered Forever Young but that seems too on the nose as a guy is turning 76.

Finally, it came to me: The Man in Me. In my opinion, this is the happiest Dylan song there is. For me personally, it helps that it was featured prominently in one of my favorite movies ever. But you're about to learn that if you watch the video.

Anyway, happy birthday, Bob! May we keep celebrating you for years to come.