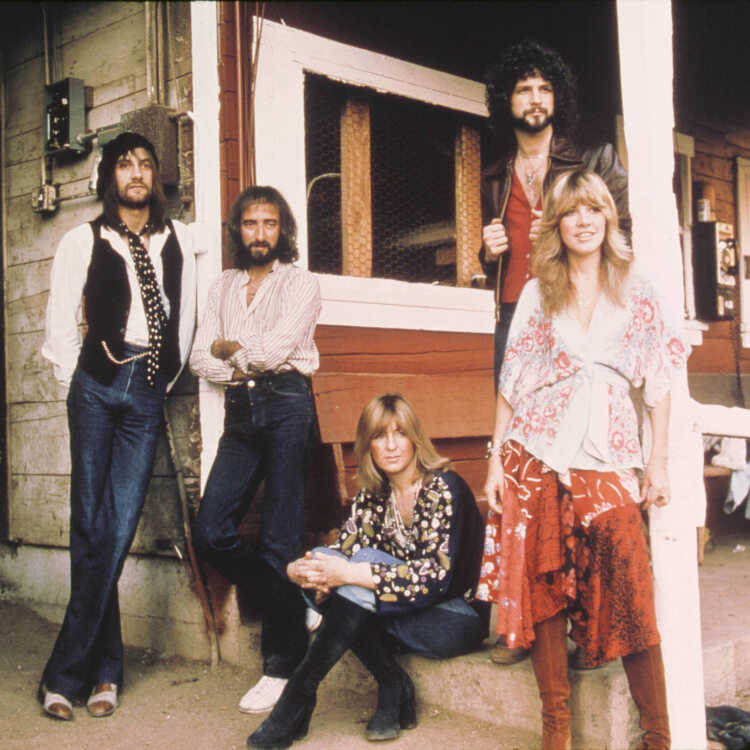 From a certain perspective, your teenage years are the best time to be introduced to good music.

Music just means more in your mid-to-late teens than it does at any other point in your life. Even as our tastes change over the course of our lives, we carry that music with us. That's the reason that no matter what I'm listening to currently, no artist, album or genre will ever mean as much to me as Pearl Jam and Led Zeppelin did when I was 17 years old.

But there's also a hazard to being introduced to music too young. In Nick Hornby's "Songbook," he describes his formative years as a rock fan thus:

I wouldn't listen to anything that wasn't smothered in loud, distorted electric guitars. How was I supposed to know whether the music was any good otherwise?

Amen, brother. It had to be loud when I was anywhere between age 16 and 20. I mean, a lot of the music was great (some of it sucked). It was an excellent catharsis but I also closed myself off to so much. I remember being angry at times listening to classic rock stations as a teenager, wondering why they would dare play something soft when they could have just played more AC/DC or Led Zeppelin.

As part of another essay in the same book, Hornby talks about not really being ready for Jackson Browne's music when he was in his teens. That was definitely my experience. I saw Tom Petty and the Heartbreakers when I was 19 and Browne was the opener. With the traffic surrounding a Petty show, we missed Browne's entire set and we were happy about it.

We thought Jackson Browne sucked. "Don't come in here with an acoustic guitar, sniveling about your feelings. Save that crap for soft rock radio!"

My how things change. Somewhere around 30, I discovered that Browne is an amazing songwriter and performer. I just wasn't ready to hear songs that grapple with love and loss in a very real way when I was 19. Gimme artists that smashed stuff.

Oh, Fleetwood Mac, that one really stings. I spent years hating Fleetwood Mac, and for what? For the fact that the classic rock stations I loved so much dare play a good pop song among the screaming vocals and blaring guitars? I mean, the gall of some people!

That worm began to turn at some point in my 20s when I started to realize that maybe Fleetwood was OK. Over time, "OK" became "good," which gradually gave way to "great."

Fleetwood Mac is a great rock band and "Rumours" is one of the greatest albums of all time. I won't call it THE greatest, but it's in the team picture. Can anyone name me an album with a higher percentage of instantly recognizable songs from top to bottom? We're not counting compilations.

As great as the Beatles' albums were, there's some pretty weird, obscure stuff even in the midst of "Sgt. Pepper."

I actually thought that maybe King's "Tapestry" came close, but there's still some stuff on there that the average, passive radio listener has never heard.

But what do you call an album where "You Make Loving Fun" — a catchy, instantly-recognizable song that was a top 10 hit — is maybe the sixth or seventh best song? You call it Fleetwood Mac "Rumours" and you acknowledge that it is an amazing record.

I could craft a half dozen arguments for what the best song is on the album, but they aren't worth my time our yours. From the rollicking intro to "Second Hand News" to the last notes of "Gold Dust Woman," it's 40 minutes of awesome.

There is, however, no doubt in my mind what the best moment in the album is. It comes at the point, about 2/3 of the way through "The Chain," when it seems like the song might be over, and then John McVie's bass takes over.

In what is already one of the darker songs on the album, the foreboding bassline takes it somewhere even heavier, a bit more sinister.

It's an amazing moment of catharsis, building into a full band release to end the song. It's acts as a much-needed pressure valve in the midst of one of the two greatest divorce albums of all time. (Much respect to Bob Dylan's "Blood on the Tracks" as the other.)

As a fan, it's just one of those moments where you just have to hold up your hands and soak it all in, a wave of pure energy sweeping over you.

In hindsight, what the heck was wrong with 17-year-old me? This stuff friggin' rocks!